Diane Messner: How is your life with Reinhold Messner? 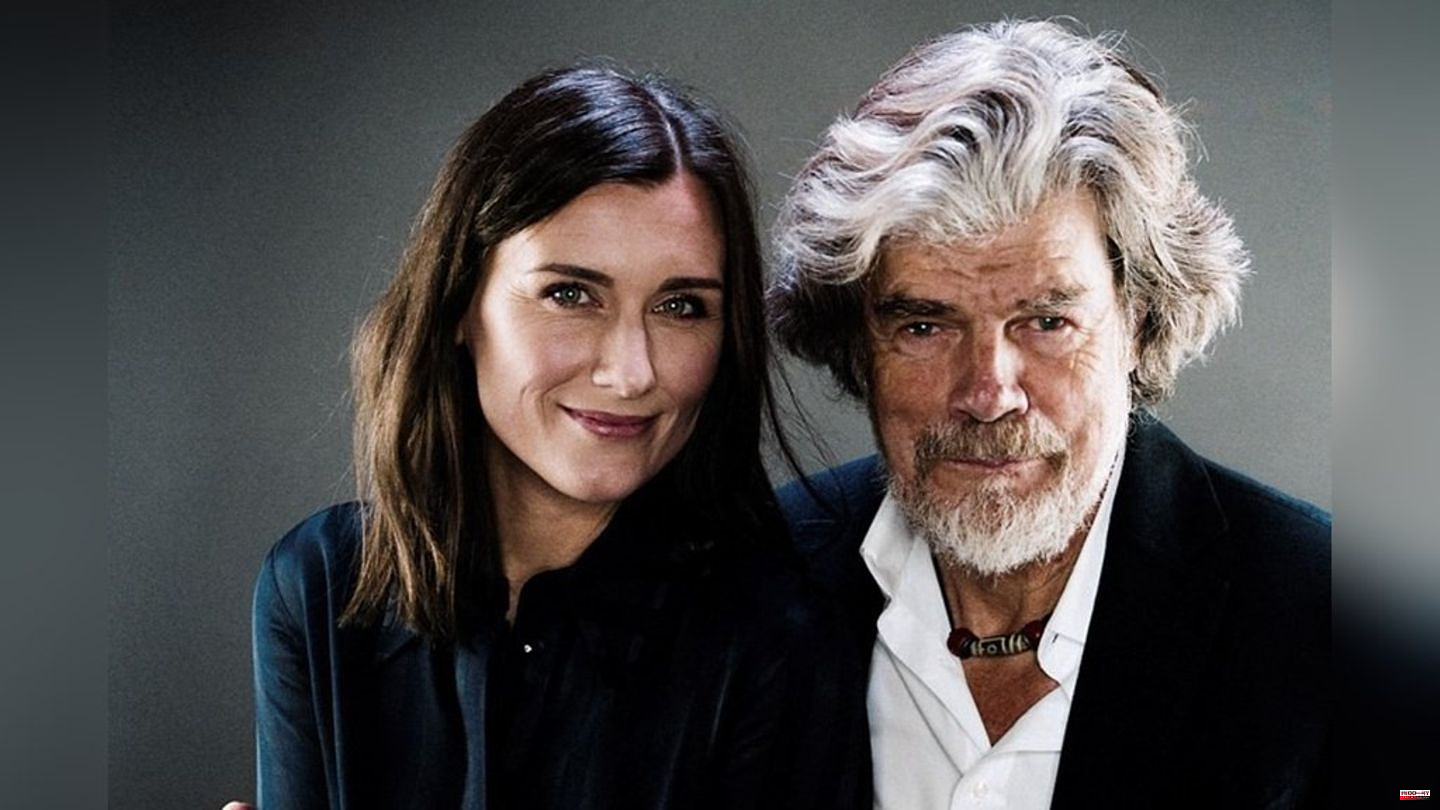 Diane (42) and Reinhold Messner (78) wrote a book together. In "Symptoms. Renunciation as inspiration for a successful life" (to be published on September 28, S. FISCHER) they give, among other things, an insight into their relationship and their life at Juval Castle in South Tyrol. Diane Messner, who was born in Luxembourg and who met the famous mountaineer in 2018 when visiting one of his museums and has been married to him since 2021, tells in her part of the book about her very own view of her husband.

In a double interview with the news agency spot on news, she reveals why life with him is an "adventure" and why the age difference no longer plays a role for her. In addition, Reinhold Messner, who 42 years ago was the first person to scale Mount Everest without oxygen and solo, and who today dedicates his own museums, lectures and films to the history of mountaineering, explains how he deals with aging and what he hopes for the future wishes.

Diane Messner: Reinhold is my inspiration and I his motivation. I wanted to share that with people and tell them something about our everyday life, about love and renunciation. It was important to me that the readers get a new, differentiated view of Reinhold Messner. In addition to being an extreme mountaineer, climber and adventurer, he is also a family man and husband.

Diane Messner: He is strict with himself and with others. Values ​​such as punctuality or reliability are important to him, he is a cautious person with a tendency to pessimism. I'm more spontaneous and optimistic. Also, he rarely gives praise. He gets his praise from the outside, so he's not lacking. But it's human to want to hear when you've done something well, in order to have a point of reference. Those are the challenges I have to deal with. The first year was very difficult because I didn't know what his needs were, what was important to him and what wasn't. For example, a structure, his structure, is important to him. We had to find common ground, a common language. Just because of the age difference. We both worked on this relationship. We have learned to complement each other and to let our respective strengths flow into each other.

Diane Messner: It's no longer relevant to me what people think of our relationship. There are moments when it becomes an issue, for example when we are at the castle and I am addressed with: "It must have been great to play here as a child." Most of the time I say nothing and laugh about it, it doesn't hurt me anymore. At first I wasn't used to being criticized for my relationship status, I'd been married for 20 years to a partner who was only six years older. Today, men love men, women love women, but when a young woman has an older partner, that is still alien to many. That cliche thinking was hurtful. Now that's no longer an issue, not for either of us. The people who get to know us quickly realize that there is nothing behind this cliché. Mainly because Reinhold distributed his inheritance before we married and his assets are in someone else's hands.

Diane Messner: By setting myself a meaningful and economic task and also pursuing it. I had this autonomy before Reinhold and will also have it after Reinhold. That's an absolute priority for me. I have my regular activities in everyday life as well as in the office, so I don't allow myself to be interfered with and neither does Reinhold. We give ourselves the necessary freedom and no one dictates to the other what to do or not to do. Our distribution of tasks happens without a word. Everyone does what they are good at. From the beginning we met as equals.

Reinhold Messner: I gave up trying to pick up where I used to be a long time ago. When I was 25, I stopped doing something for the first time, namely extreme climbing, because after losing my toes I couldn't do it like before. The last time I crossed a large desert was in 2004, almost 20 years ago. I've always done new things in my life, reinvented myself. I have always found new challenges that have fulfilled me. When I had exhausted a vision, a challenge, I dared something completely different. I was 75 when we founded a start-up, Messner Mountain Heritage. Diane motivated me to do this. Under the motto "Final Expedition" we try to carry traditional mountaineering around the world with events. This gives me another opportunity to show myself in a completely new way, to present myself and to bring traditional mountaineering to the stage.

Diane Messner: Reinhold has the ability to adapt to age. He doesn't regret the performance he used to have on the mountain. He's still faster on the climbs, but I'm faster on the straights and that's perfectly fine too (laughs).

Reinhold Messner: As part of Messner Mountain Heritage, we are also making a museum for the Sherpas in Nepal. We help to tell the local people their story, which is very interesting and hardly anyone knows. We hope it will be inaugurated next year. And under certain circumstances we would like to build several such objects that no longer tell about the relationship between people and mountains, but about entire mountain areas, with the people and the geography.

Diane Messner: We live in a society where dying, death, is often considered a taboo subject. It is an inevitable part of life. We are born and from that moment we move towards death. Dying is something natural. Many are not afraid of death, but of dying because you don't know how and when it will happen. This unknown is scary. Reinhold and I often talk about death and so it is always present and we are both aware of it. When you're young, you might not think about your own impermanence as often as when you have an older partner. And when Reinhold is having a bad day, I look past it and think to myself that it's not that important (laughs). These trifles get lost in the thought of the transience of life. The time with our loved ones is very short, so we should live it meaningfully and intensively.

Reinhold Messner: Human lifespans are generally very short. When you pass burial mounds in Africa that are perhaps 40,000 years old and nothing is known of the people who are buried there and nothing remains, everything is put into perspective. In the end there is nothing left of us. Sooner or later we all lose each other. The earth is our habitat. As long as we're reasonably sane and develop technology to correct mistakes, we'll be able to inhabit them. But mankind is not designed for eternity, I am convinced of that.

Reinhold Messner: We both live positively into the future, we don't look back. Don't rely on the success that once was, enjoy the successful life in the here and now. I hope that remains true to us. A serious illness in my case, or even death, will create a whole new situation for Diane, but with that knowledge we live, these are the facts. We have just restored my old mountain hut, which for me is in one of the most beautiful places in the world. Our retreat. I hope we can spend a long time together there.

Reinhold Messner: I have no problem with that. It is important to me that I still have the strength to develop ideas, to turn these ideas into projects and to implement them. Because just designing a castle in the air is not my thing. I can't drop a vision or a project after a week. I'm talking about implementation. The idea is important, but then making it a fact is what's important. And now we're going to do that together. 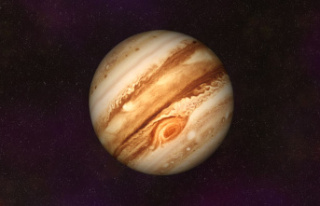