The latest speculation about Dusan Vlahovic can safely be put to rest. 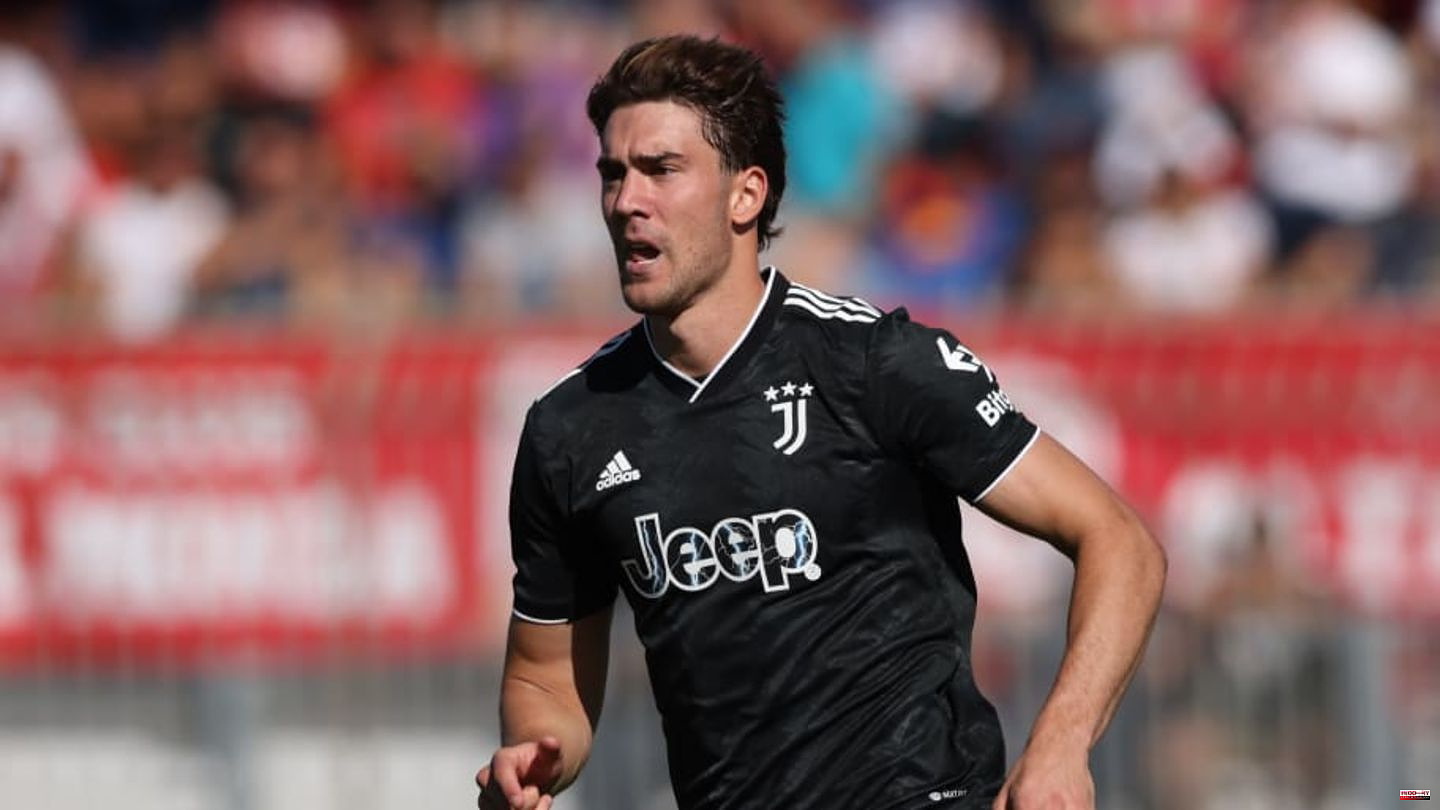 The latest speculation about Dusan Vlahovic can safely be put to rest. The 22-year-old center forward will not leave Juventus again!

The football business is known to be extremely fast-moving. So fast-moving that there was speculation about a change from Dusan Vlahovic. And that despite the fact that the 22-year-old Serb only switched from Fiorentina to Juventus Turin at the end of January this year for almost 82 million euros.

The top scorer has now been linked to Bayern Munich. The portal Calciomercato brought a curious exchange model with Mathys Tel into play. The Bavarians only committed in the summer. And the name Vlahovic was traded again at Arsenal. The Gunners already vied for the center forward last winter.

But he doesn't even think about leaving the old lady again. His contract is valid until 2026, and with 13 goals in 29 competitive games he has made a good start with the Italian record champions, even if things are not going well for the team at the moment.

Sources close to all those involved have stressed to 90min that a move is not at all an option at the moment. Vlahovic has no interest in saying goodbye to Turin. "He's not moving, he's playing well himself and is totally focused on his game. He's been at Juventus for less than 12 months and has no interest in moving," a source familiar with Vlahovic's situation told us.

This article was originally published on 90min.com as Rumors about Juve goalscorer: Dusan Vlahovic rules out transfer. 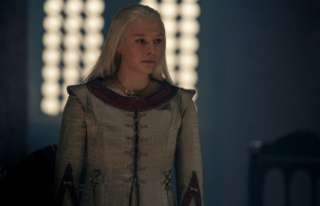