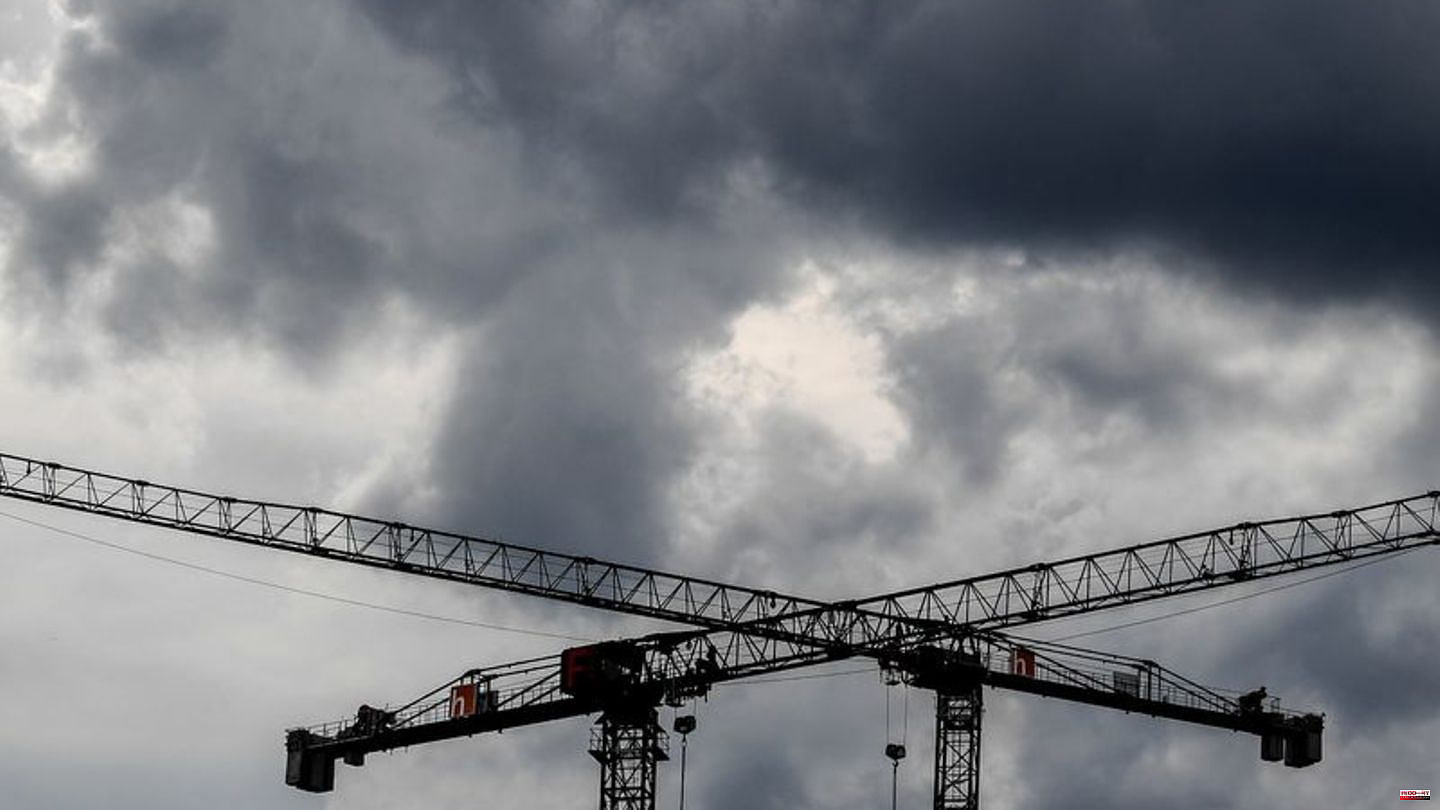 The four leading economic research institutes expect the German economy to shrink. In their joint economic forecast, they expect gross domestic product to fall by 0.4 percent in 2023, as the “Handelsblatt” learned from government circles. For 2022, they forecast only small growth of 1.4 percent. The German Press Agency confirmed the numbers on Monday in institute circles. The so-called joint diagnosis will be presented on Thursday.

In their spring forecast, the institutes still expected growth of 2.7 percent this year and 3.1 percent next year. However, the German economy is increasingly being burdened by the energy price crisis. 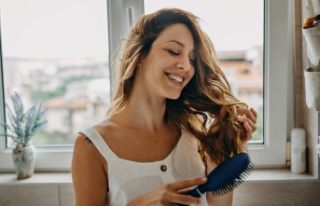