"House of the Dragon": Dark role reversal in the dragon house: This is how the new series favorites do

Warning: This text contains spoilers for "House of the Dragon", including the current sixth episode. 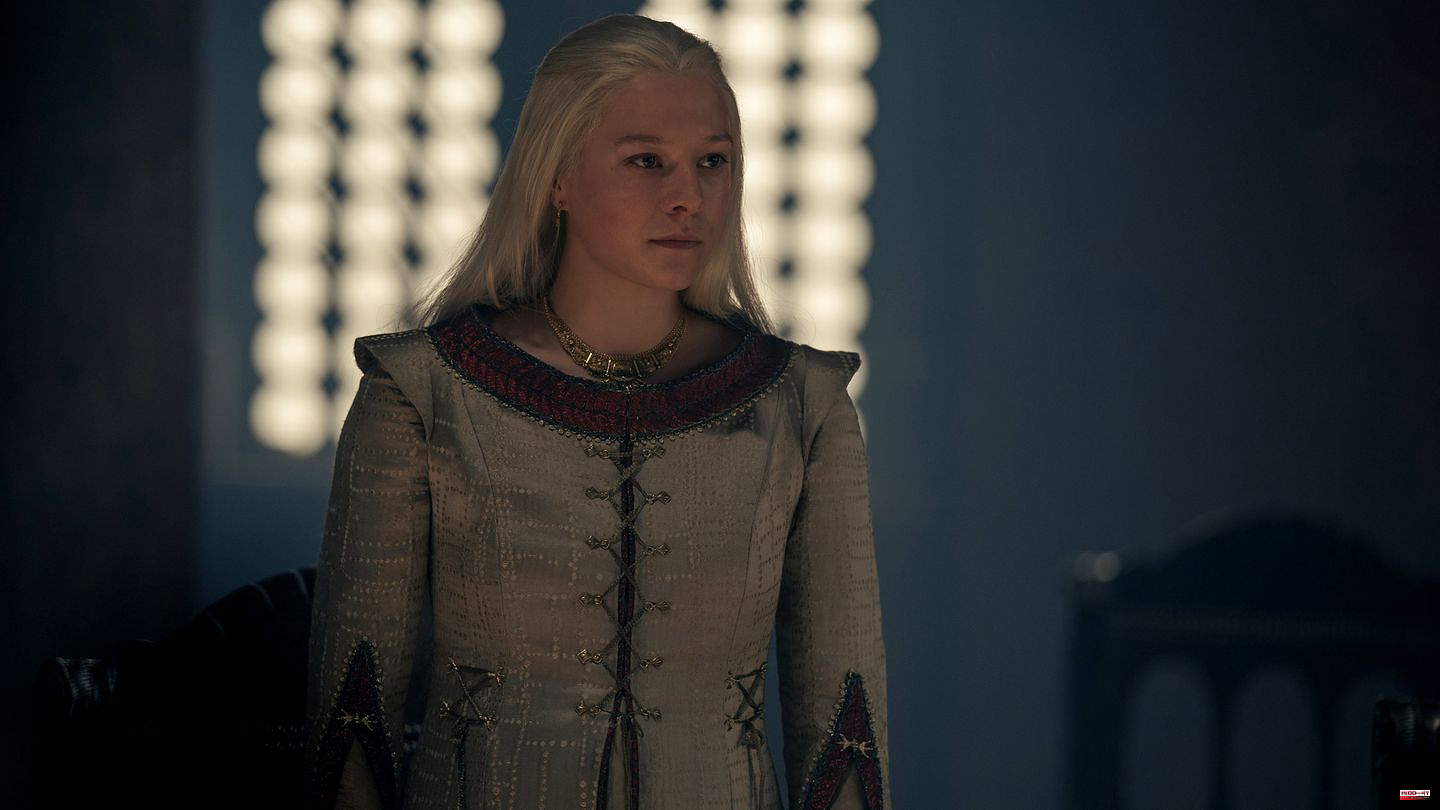 Warning: This text contains spoilers for "House of the Dragon", including the current sixth episode. If you haven't seen all the episodes yet and would rather be surprised, you should stop reading here.

Milly Alcock and Emily Carey have delivered - the days of young nobles Rhaenyra Targaryen and Alicent Hightower are over. The former girlfriends are grown up from the sixth episode and are now embodied by two new people. Emma D'Arcy will play Rhaenyra and Olivia Cooke will play Alicent. The starting point for the new cast couldn't be more difficult - because the young actress colleagues Alcock and Carey have played their way into the hearts of the audience. Will the older performers also be able to do this?

The latest episode, aptly named "The Princess and the Queen," begins with a birth. Princess Rhaenyra, visibly aged, gives birth to a boy. So Emma D'Arcy's sweaty face is the first impression you get of the new Rhaenyra. The first word, apart from groans and screams: "Why?" - After less than five minutes, the quarrel between the future ruler and the current king's wife Alicent Hohenturm continues bluntly. The former best friend wants to see the newborn immediately and doesn't give mother and child five minutes of peace.

Immediately after the birth, Rhaenyra sets off in great pain and with a surprising number of, albeit understandable, curses. The audience suffers while the princess leaves a trail of blood through the palace. First appearance: Little dignified, but consistently successful. The new Targaryen seems more robust and much more quick-witted than the "younger version", but up to this point, depending on the situation, it lacks any luster of its predecessor.

There follows a brief reunion with Ser Criston Cole, who now apparently works for Alicent. After all, it was she who apparently saved him from suicide after his freak out. Enter Alicent Hohenturm, now played by Olivia Cooke. Well-dressed, she waits in her room for the exhausted mother, surprisingly concerned. However, the two cannot have come closer in the years between the last episode and this one - the tension between the two is palpable.

The appearance of the king provides a small moment of surprise. Unsurprisingly, of course, all the other actors have also aged a lot, and so a very old man plagued by hair loss is happy about his new grandson named Joffrey Velaryon. The scene ends with a beastly comment from Lady Hightower to the child's father, Laenor Velaryon. She accuses him that this child doesn't look like him either.

In the following one learns that Rhaenyra is already a mother of three. The older sons Jacarys and Lucerys have chosen a dragon egg for the new brother, as is the custom in the family. Before the viewer leaves the princess's chamber, the look between Rhaenyra and Ser Harwin Strong, her new bodyguard, Alicent's comment and the knowledge that Laenor Velaryon actually prefers men, raises the suspicion that the birth parents are here for the first time sees with her child.

What follows is a rare glimpse into the world of the Targaryens. Prince Jacaerys Velaryon is brought together with his dragon, Vermax. A grilled goat later, it's about Prince Aemond Targaryen, who suffers greatly from his lack of dragons and is raised by his siblings for it.

The quarrel between Rhaenyra and Alicent seems to run through the two families, the competition between the two houses in the palace seems overwhelming, especially since Alicent tries to exploit the princess's infidelity. Alicent Hightower seems scheming, egocentric and obviously takes after her father, who was once chased out of the office of the king for exactly these reasons - it doesn't help much that the ex-lover Ser Criston has apparently turned his love into hate and strengthened his new mistress in her opinion that Rhaenyra did not deserve the throne.

In the further course of the episode one learns what Daemon Targaryen has been up to in recent years. As in the Straits, Daemon continues to use his dragons to forge alliances and aid in battles. You learn that the free city of Pentos needs help to defend itself against the so-called triarchy. This is an alliance of the free cities of Myr, Lys and Tyrosh, known in the books as the "Kingdom of the Three Daughters".

Trench warfare between the branches of the family continued at court. Even the bodyguards of both women are calibrated not to get along very well. This leads to a brutal brawl in which Ser Cole has to take a beating. We remember: Ser Strong lives up to his name.

The simmering conflict runs through all areas in King's Landing, there you are only next to yourself. The new series favorites Alicent and Rhaenyra are worthy represented by Emma D'Arcy and Olivia Cooke, have noticeably discarded any youthful innocence and are part of a society that is being decomposed by hate, envy and resentment from within. The price you have to pay for it is clearly visible in the two protagonists.

It's almost like an escape into the open when Daemon Targaryen steps onto the big screen and his stories are at stake. It's a shame that his new wife seems keen to witness the unrest at court and throw her own hat in the ring when it comes to the future occupation of the Iron Throne.

Alicent Hightower definitely has the greatest ambitions to win the battle for the Iron Throne. This becomes clear at the latest when she sits on the high council with Rhaenyra, does not accept an extremely clever and forgiving offer and flees deeper into hatred for the princess and her family.

The episode ends with a torture scene, Daemon's wife Laena committing suicide at the hands of her dragon Vhagar, and a major fire in Harrenhal. The mood spreads a little that it is now time to get down to business.

Emma D'Arcy and Olivia Cooke have delivered - the time jump is as successful as it has become noticeably darker. It's not entirely unreasonable to suggest that Cooke has a good chance of becoming "the new King Joffrey". You just can't like Alicent Hohenturm. Good this way. 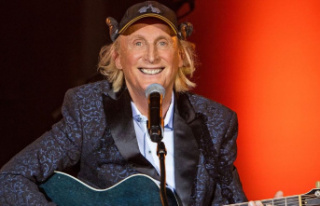