Montpellier-PSG (0-4): author of a double, Messi makes a good impression

This end of the season without stakes benefits at least in the eyes of the Parisian fans. 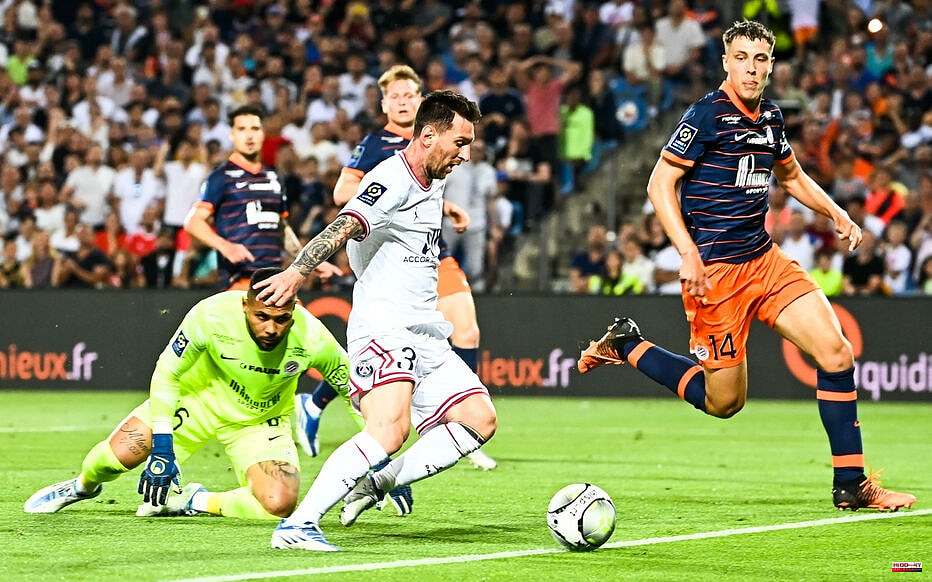 This end of the season without stakes benefits at least in the eyes of the Parisian fans. Largely thanks to this doublet Kylian Mbappé - Lionel Messi, very in legs this Saturday evening on the lawn of Montpellier (4-0). The first takes care of the passes, the second of the goals. And for the first time in 25 appearances this season in Ligue 1, the Argentinian signs a double. He had already registered two others with the Parisian jersey but it was in the Champions League, at home against Leipzig (3-2) and Bruges (4-1) in the group stage.

Without any pressure on the shoulders, Messi regained momentum, speed and dribbling. From the second shot of the match, the seven-time Ballon d'Or unleashed a curling shot from the left towards the skylight, repelled by Bertaud (4th). On the following action, a corner played quickly, Mbappé finds Messi who this time adjusts his strike (6th). A quarter of an hour later, we take the same ones and we start again. But we change the surface of the foot.

Launched on the left side by Juan Bernat, Mbappé uses his outside right in the direction of Messi, served at 25 m. A control, a dribble and… an outside of the left foot for this second achievement of the evening (20th). A few minutes later, a new exchange between the two men, with a little less success (23rd). But during a meeting completely controlled by PSG, the former Barça striker continues his walk at La Mosson, like a pretty little bridge.

A disappointing record for the season

In the second period, he is still at the origin of the penalty caused and transformed by Mbappé (60th). He could even have scored a hat-trick (84th) on a good control-volley sequence in the area at the end of the match. The evening allows Messi to inflate his statistics somewhat. Even if his record in Ligue 1 will be disappointing whatever happens (25 appearances, 6 goals and 13 assists). Over a season in the league, the native of Rosario has never had such a low total of goals since the 2005-2006 season, his second as a professional in the jersey of FC Barcelona.

There will still be one meeting for Messi, against Metz next week, to hope to add new goals. “He hit the posts eight or nine times, blows Ander Herrera at the microphone of Prime Video. But he makes the team play, we give him the ball and he has the ability to calm things down. We are very optimistic for the future, we will see the best of him next season. Unless surprise, see you in a few months. With or without Mbappé, that's another question.

1 Montpellier-PSG (0-4): Paris is not yet on vacation 2 High energy costs: Cities save on street lighting 3 Ligue 1: Monaco is the new dolphin of PSG, Nice is... 4 Ligue 1: Bordeaux-Lorient interrupted a few minutes... 5 The government party in Sweden backs its accession... 6 Russia refuses to negotiate the release of the 7 Minute of applause for Emiliano Sala in Nice after... 8 Martial Daum Words: The Incredible 1992 Masterpiece... 9 Ligue 2: winner of Grenoble (2-0), Paris FC will receive... 10 Juanpe López's agonizing resistance to save... 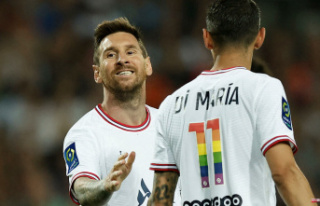 Montpellier-PSG (0-4): Paris is not yet on vacation