Ligue 2: winner of Grenoble (2-0), Paris FC will receive Sochaux in the play-offs

Paris FC players congratulate each other and go to their supporters to sing and dance with them. 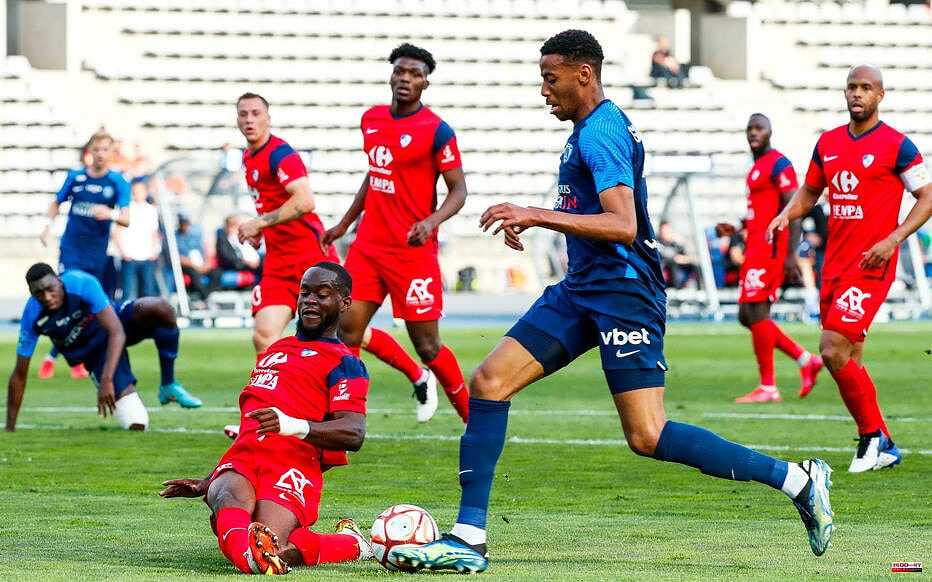 Paris FC players congratulate each other and go to their supporters to sing and dance with them. The young Loup-Diwan Gueho took the speaker's microphone to launch the songs. For the 12th anniversary of the Old Clan (one of the two kops), the celebration and the communion were beautiful. Paris FC fulfilled its contract by beating Grenoble (2-0), who came to Charléty with 16 players, including two amateurs.

Thierry Laurey's team finished 4th in Ligue 2, as in 2019, and will therefore have the advantage of receiving at home during the first play-off. Paris FC supporters will therefore return to Charléty on Tuesday May 17 (8:30 p.m.) against Sochaux (5th). With the hope of extending the adventure at least until Auxerre on Friday May 20.

What you must remember

Paris FC took a little more than a half to break free. Torn between the obligation to win but also to preserve players for Tuesday, Thierry Laurey had chosen to align what can be considered as the typical team of the moment. The only surprise was the tenure of Ivan Filipovic in goal in place of Vincent Demarconnay, whom the staff of Paris FC decided to let breathe. It's been a long time since Laurey has been able to pair so many of his attacking players together.

Despite this ambitious system and many high recoveries, Paris FC did not really manage to pack the first period. There were nevertheless a few situations such as Khalid Boutaïb's header on the bar (30th) or the recovery of Alamami Gory stopped by Salles (34th). But also a blow in the run-up to Tuesday's first play-off with the injury exit of Ousmane Camara (40th). Only solution on the bench in the absence of Ousmane Kanté (Achilles tendon rupture) and Axel Bamba (recovery), Loup-Diwan Gueho (17), 22 minutes of play (4th appearance) this season in L2.

1 Juanpe López's agonizing resistance to save... 2 "They took my life", the former Stéphanois... 3 Montpellier-PSG: with Bernat, Kehrer and Herrera as... 4 Betclic Elite: the future of basketball in Boulogne... 5 Handball: PSG returns to the ordinary in the Coupe... 6 "I no longer believed in it, it's magnificent",... 7 Mercato: it's confirmed, Lewandowski wants to... 8 Germany: Haaland scores and Dortmund wins for the... 9 Felipe VI agrees with the emeritus to meet in Madrid... 10 European Cup: no final for Toulouse, swept away by... 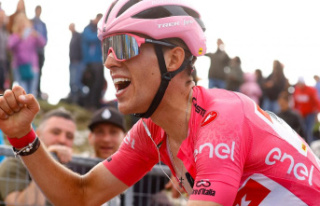 Juanpe López's agonizing resistance to save...