To get one thing straight: the dish spaghetti bolognese is not an Italian invention. 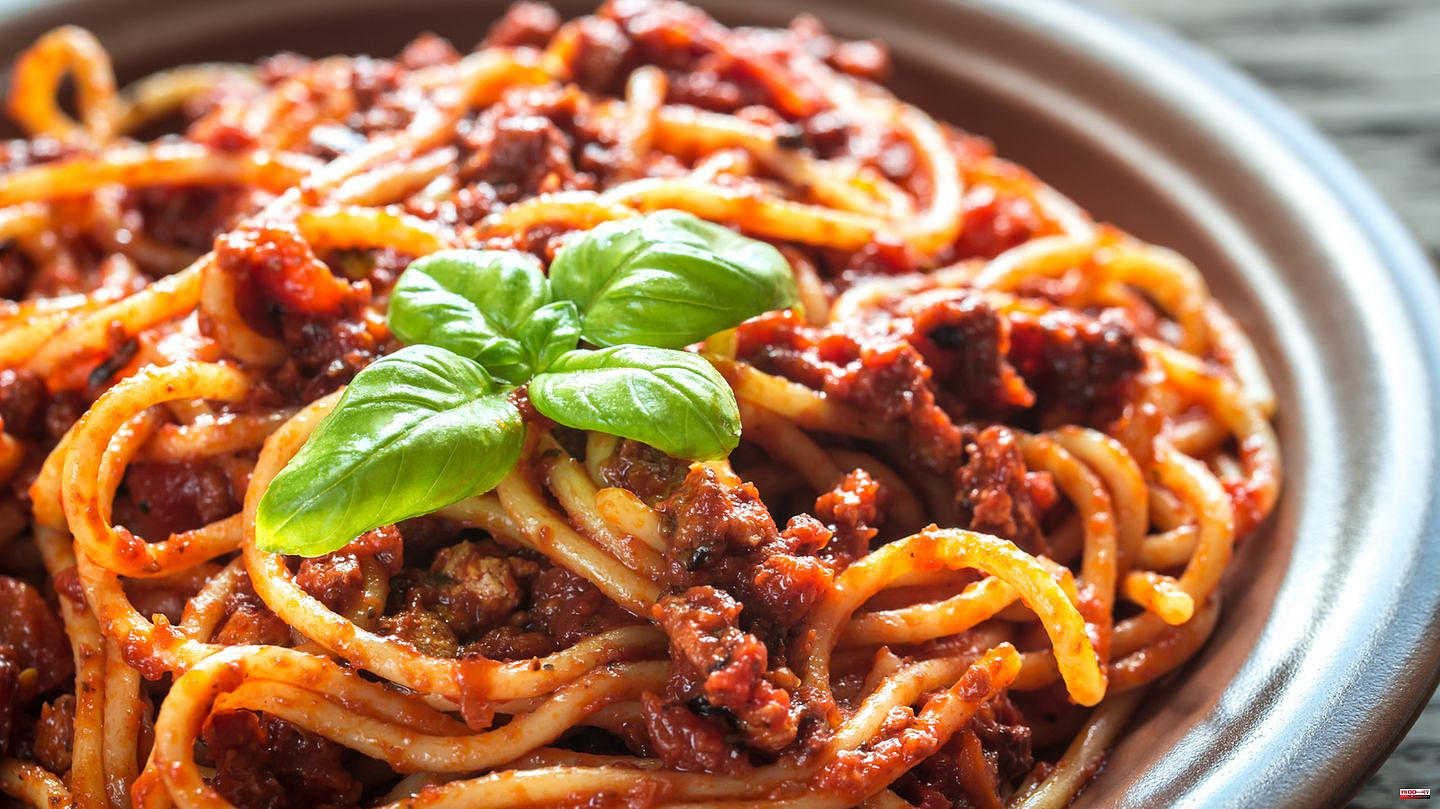 The supposed "spaghetti bolognese" is the world's most abused Italian recipe. In Germany there are countless variants of the popular pasta dish - the ketchup bottle can sometimes slip into the sauce. Ketchup has just as little place in this dish as cream - unless you prepare the dish with pasta secca (dried noodles, i.e. durum wheat noodles), then a dash of cream is added according to Bolognese customs.

In order to clear up the whole mystery surrounding the supposed spaghetti bolognese, you should know that ragù alla bolognese does exist. This is one of the world's most famous Italian sauces, the recipe of which was even deposited by the Accademia Italiana della Cucina at the Bologna Chamber of Commerce on October 17, 1982. The ragù alla bolognese is traditionally eaten in Bologna with fresh tagliatelle or used to prepare lasagne al forno. But never with spaghetti - as is usually served outside of Italy.

Another important ingredient for the perfect ragù is time, because the sauce only develops all its aromas and becomes creamy and tender after simmering for several hours. A pleasure!

Of course, the original recipe is also interpreted in many ways in Italy. Every Italian nonna has their own recipe, and if you ask Italians how to make the perfect ragù, the most likely answer will always be, "Come lo fa la mamma" ("How mama makes it").

The original recipe was deposited with the Bologna Chamber of Commerce on October 17, 1982 by the Accademia Italiana della Cucina.

Finely chop the pancetta, onion, carrot and celery; Sweat in a casserole in 3 tablespoons of oil or 50g of butter. Then add the coarse ground beef. Fry over high heat for a few minutes, stirring constantly, until sizzling, then add the wine and wait for the liquid to evaporate completely.

Only now add tomatoes and vegetable broth. Reduce the temperature and let the ragù simmer, covered, for about two hours, stirring occasionally. Add the milk towards the end to reduce the acidity of the tomatoes. salt, pepper. If you now use durum wheat noodles, you could add a dash of cream. Traditionally, however, fresh tagliatelle are used, and then the cream has no place in the sauce. 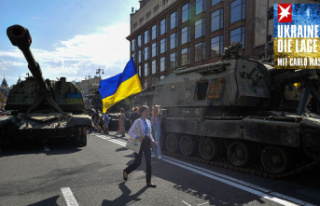