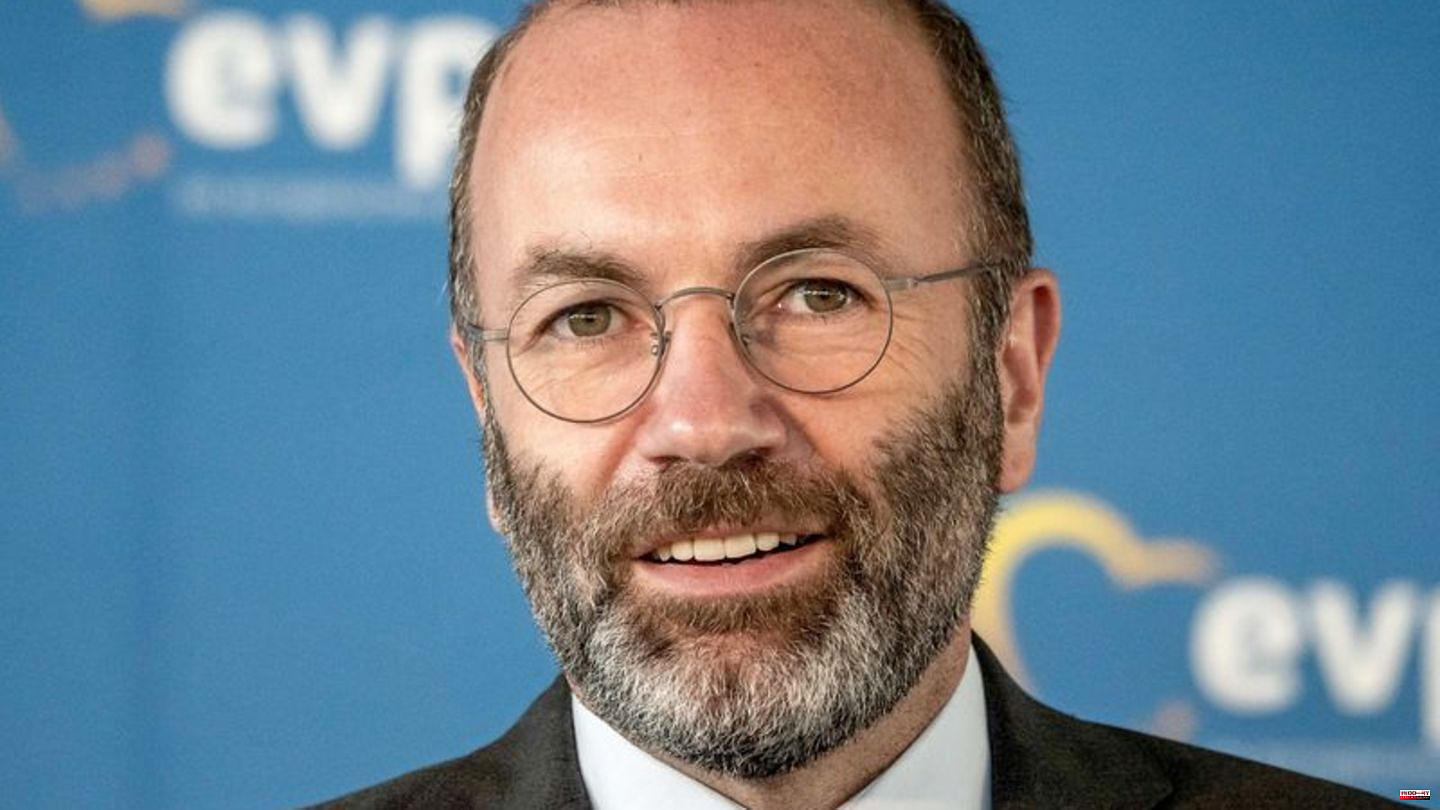 With his election campaign for the legal alliance that Berlusconi was striving for, Weber is strengthening anti-European forces, said the Vice-President of the EU Parliament, Katarina Barley (SPD), on the commitment of Lower Bavaria to the German Press Agency. In order to stay in power, they cooperate with "anti-democrats".

The spokesman for the German Greens in Parliament, Rasmus Andresen, and the FDP politician Nicola Beer were similarly critical. Andresen said: "Berlusconi is a shady politician who has had to answer several times for corruption and other affairs." It is strange that Weber supports Berlusconi so openly. Politician Beer, who, like Barley, is Vice-President of the European Parliament, commented that Berlusconi was "not worth supporting".

Weber recently advertised in conversation with the media for the 85-year-old Berlusconi and his party Forza Italia. This belongs to the largest European family of parties, the EPP, which Weber has chaired for a few months.

According to current polls, Berlusconi's Forza Italia could be among the winners of the parliamentary elections in Italy on September 25 as part of a tripartite alliance. The favorite for the post of head of government is Giorgia Meloni from the far-right and nationalist party Fratelli d'Italia (Brothers of Italy). In addition, the right-wing populist Lega with Matteo Salvini is considered a possible part of a government majority. Berlusconi himself is running for the Senate, the smaller of the two chambers of Parliament.

Proximity to Putin and scandals - Berlusconi is controversial

Berlusconi is controversial, among other things, because of his unclear relationship with Kremlin boss Vladimir Putin and previous scandals. There is still a corruption case against him for so-called "bunga-bunga parties" with underage women. In previous processes related to the parties, he had been acquitted of abuse of office and promotion of prostitution by minors for lack of evidence.

The Italian daily Corriere della Sera recently quoted Weber as saying that anyone who wants the future centre-right majority in Italy to be pro-European must vote for Berlusconi and his party colleague Antonio Tajani. Weber was alluding to the fact that, unlike Salvini and Meloni, Berlusconi and Tajani are clearly pro-European.

The co-leader of the left, Martin Schirdewan, criticized: "Berlusconi has announced that he wants to enter into an alliance with the Italian fascists and smooth their way to power." If you vote for Berlusconi, you vote for Meloni. Weber's behavior is irresponsible.

The SPD member of the Bundestag, Achim Post, made a similar statement. "If the leader of the European Christian Democrats opens the doors to power for the heirs of the fascist Mussolini in this way, he is not only violating the values ​​of Europe, but also the principles of his own family of parties," said the group's deputy leader on Friday. He expects CDU leader Friedrich Merz and CSU leader Markus Söder to clearly and unequivocally distance themselves from the behavior of their party colleague Weber.

Former German Justice Minister Barley also recalled that Weber had already been criticized for his long adherence to cooperation with the Fidesz party of right-wing populist Hungarian Prime Minister Viktor Orban. Orban is accused, for example, of not adhering to basic EU values ​​and principles of the rule of law in refugee policy and of undermining freedom of the press in his country. 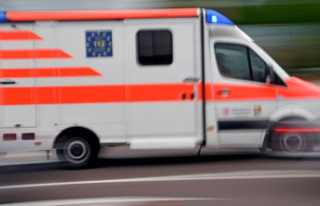