The French football magazine France Football will award a trophy in future that is intended to commemorate the legacy of Bayern legend Gerd Müller. 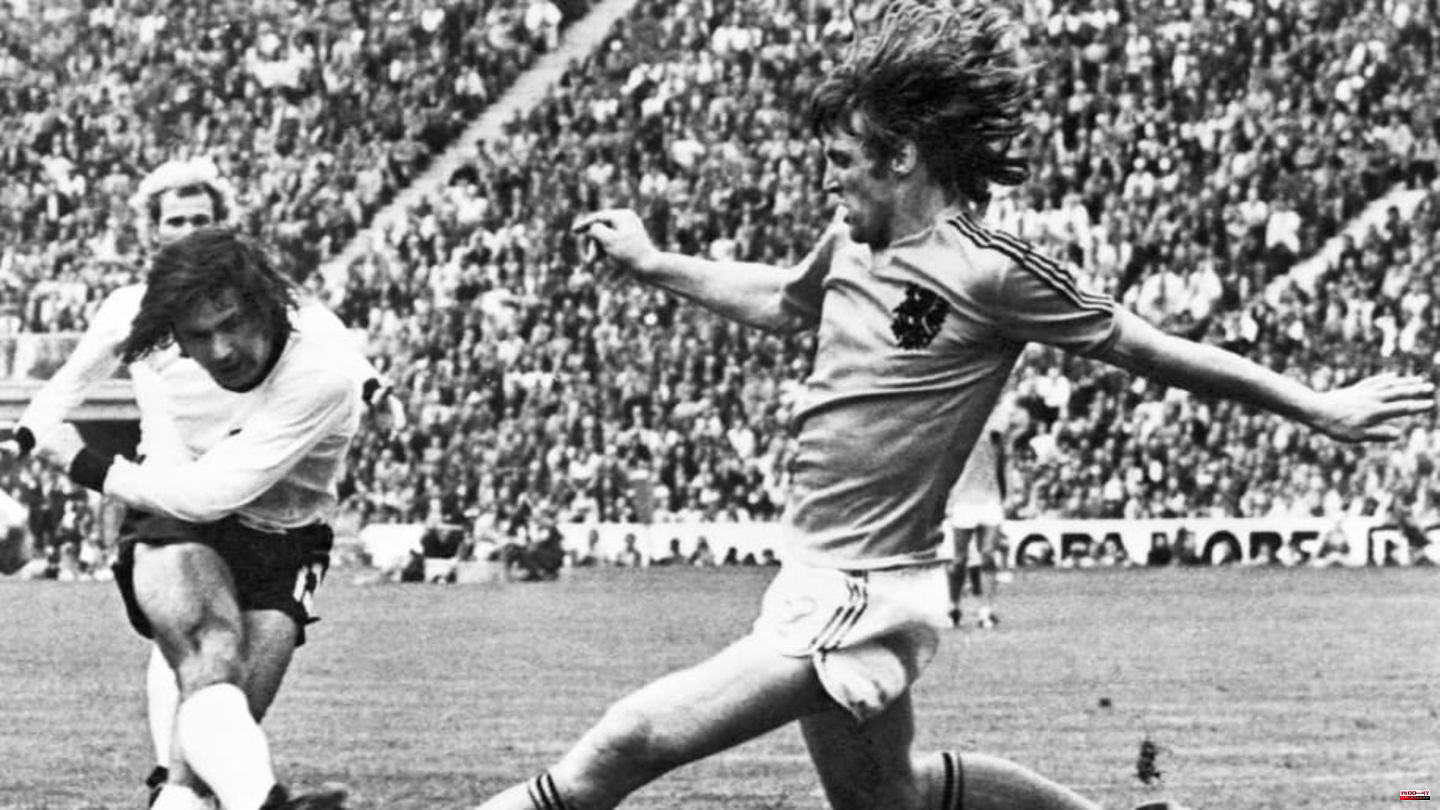 The French football magazine France Football will award a trophy in future that is intended to commemorate the legacy of Bayern legend Gerd Müller.

Great honor for Gerd Müller! The French football magazine France Football, which also awards the Ballon d'Or for the best player of the year, will award "The Müller Trophy" in the future. This will go to the striker who has scored the most goals for his club and the national team in one year, as the specialist magazine announced.

This trophy is intended to honor "one of the best German players of his generation". Müller, who is the top scorer in Bundesliga history with 365 goals, died on August 15, 2021 at the age of 75.

The 1974 world champion won the 1970 Ballon d'Or, also awarded by France Football. With 68 goals in 62 games, the former "Bomber of the Nation" is also the second-best goalscorer in the national soccer team. Only Miroslav Klose scored three more goals, but needed 137 international matches to do so.

FC Bayern and Oliver Kahn have already reacted to the new "Müller Prize". "No one deserves this honor more than he does," said FCB CEO Oliver Kahn. 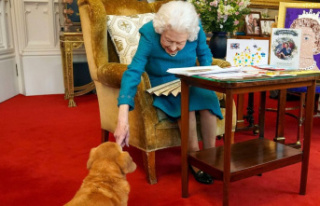 Queen Elizabeth II: Who is taking care of her dogs...