According to military expert Carlo Masala, the Ukrainian armed forces have won the initiative in the war against the Russian aggressors. 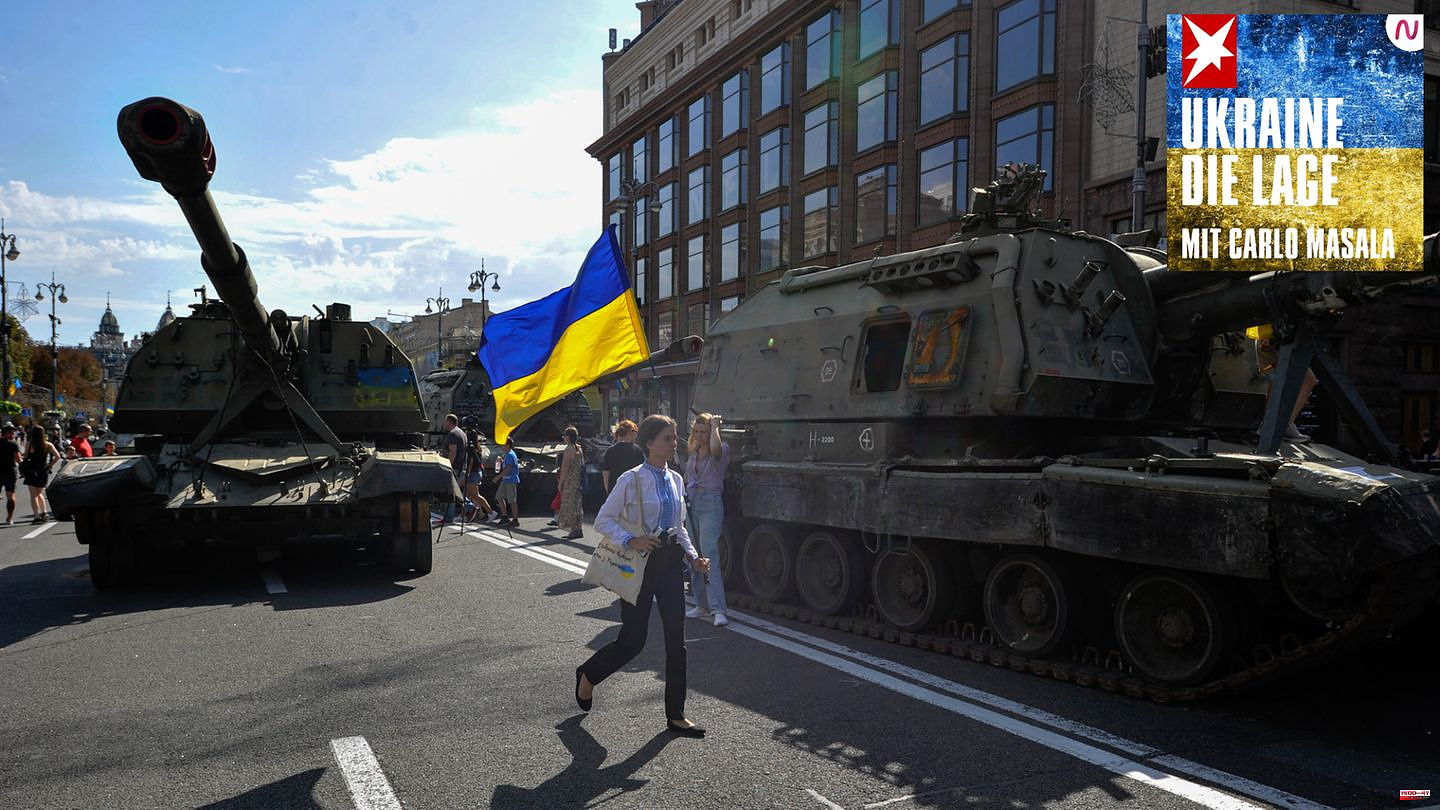 According to military expert Carlo Masala, the Ukrainian armed forces have won the initiative in the war against the Russian aggressors. "The Ukrainians have been able to shape and determine the battlefield for a week and a half," he said on Friday in the stern podcast "Ukraine – the situation". They could choose where and how to attack. They achieved notable successes.

The professor from the Bundeswehr University in Munich explains: "Ukrainian losses are high, but the Russian defense lines are collapsing relatively quickly." But there are "of course only limited counterattacks". Above all, the question arises as to how sustainable the territorial gains are - i.e. whether the Ukrainians will also be able to defend their conquests once the Russian forces have regrouped. It is therefore "much too early to see the decisive turn in this war".

Masala is impressed by the performance of the Ukrainian troops. At the beginning of the war, he too looked at who had how many soldiers and what material. Like most experts, he underestimated important other factors: "How is motivation? How is the flexibility, agility, innovative ability?" The Ukrainians know what they are fighting for. "That's not the case with the Russians."

Masala points out that the next few weeks are important for the further course of the conflict for a number of reasons. "Now you have to try to create facts on the battlefield," he says, referring to autumn, when the weather will limit mobility. The Ukrainian leadership must uphold the morale of its own soldiers and the support of the population for the war. In addition, Western support could also erode if the Ukrainian army seemed to have no chance. "Of course, President Zelenskyj also uses a propaganda narrative, he has to," says Masala. 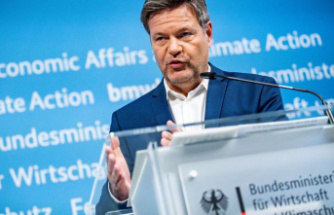 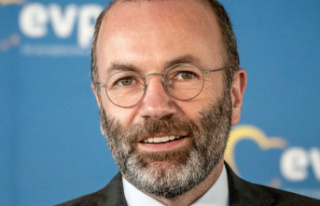