After the death of the Queen: Some TV stations change their programs

After the death of Queen Elizabeth II (1926-2022), many TV stations changed their programs on Friday. 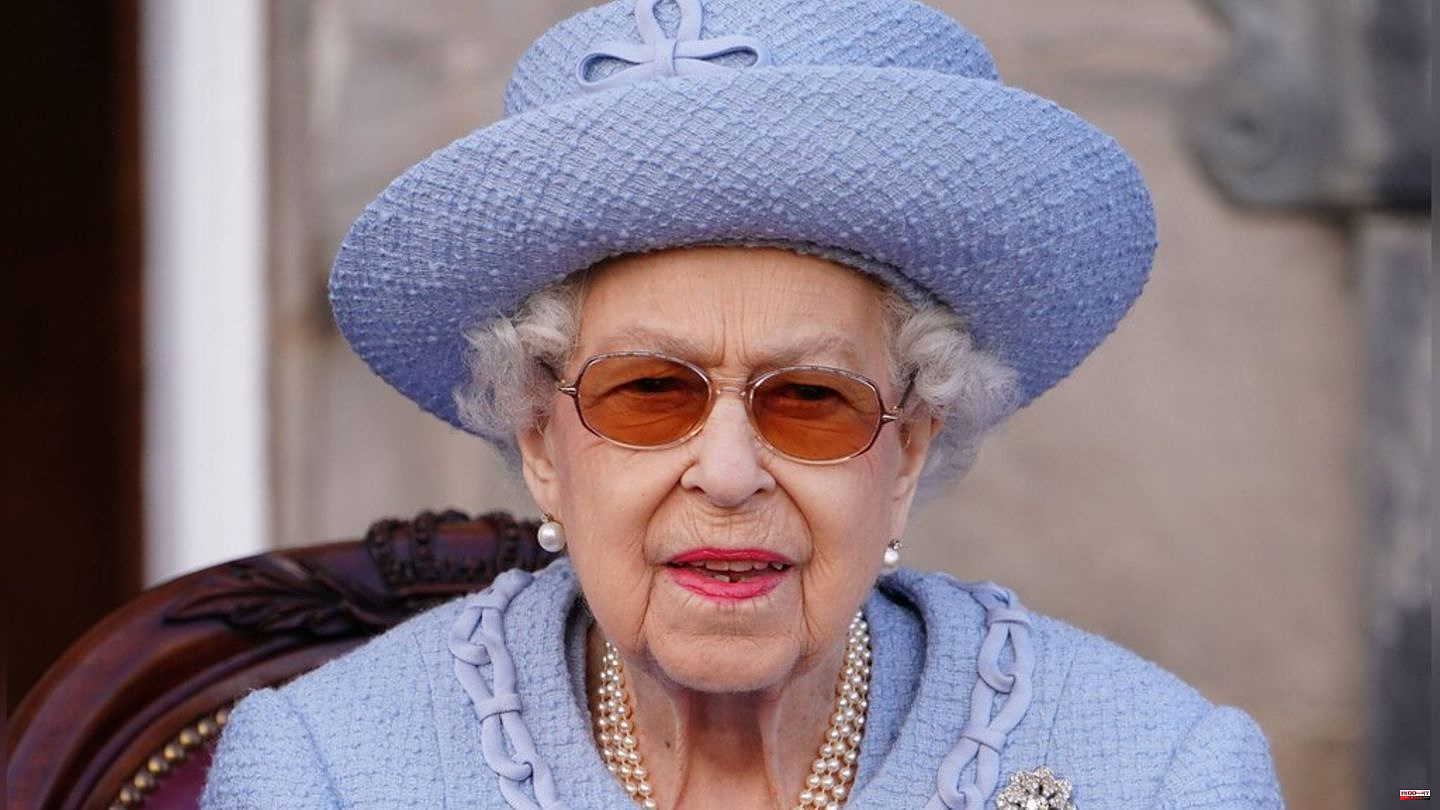 After the death of Queen Elizabeth II (1926-2022), many TV stations changed their programs on Friday. For example, Sat.1 reacted quickly and without further ado extended the "breakfast television" until 12 noon. After that, the program continues to run as usual.

The documentary "Elizabeth II - A life between heart and crown" is on the RTL program between 3 p.m. and 5 p.m. This is followed by an "RTL Aktuell Spezial" on the deceased Queen. At 5:30 p.m. we continue as planned with "Unter Uns".

The programs of the public broadcasters have also been changed at short notice. From 7:30 p.m., ZDF will show the special "Mourning for Queen Elizabeth II." Christina von Ungern-Sternberg (43) will moderate it. The "Betty's Diagnosis" series, which was supposed to start at 7:25 p.m., has been postponed. At 8:15 p.m. the program continues with "Murder Sisters - Crime is a Family Matter".

On the occasion of the death, the History Channel will show the one-hour documentary "Queen Elizabeth and Princess Margaret" in German for the first time from 8:15 p.m. The show will be repeated on Saturday at 7:25 p.m. It is an episode of the four-part documentary series "Influential Sisters in History". The series is scheduled to be broadcast again on December 9th and 10th. The episode of Queen Elizabeth II will then be broadcast again. 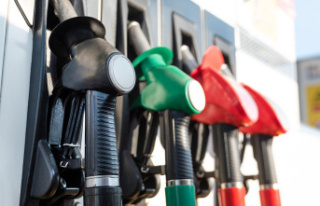