IAG reaches an agreement with Boeing to acquire 50 aircraft 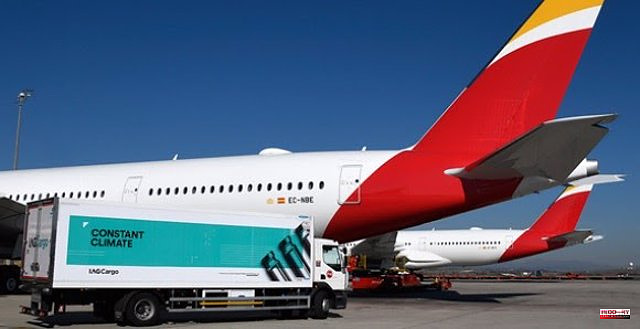 The 'holding' IAG, which includes Iberia, British Airways (BA), Vueling and Aer Lingus, has reached an agreement with Boeing to acquire 25 737-8200 and 25 737-10 aircraft, in addition to 100 options, as reported to the National Securities Market Commission (CNMV).

Specifically, the aircraft will be delivered between 2023 and 2027 and may be used by any of the Group's airlines to replace the fleet.

"The addition of the new Boeing 737s will be an important part of IAG's short-haul fleet renewal. These next-generation aircraft are more fuel efficient than the aircraft they replace, in line with our commitment to zero net emissions by 2050", highlighted the CEO of IAG, Luis Gallego.

The fleet order is subject to IAG shareholder approval.

1 The new stevedoring framework agreement enters into... 2 The brand of 'e-scooters' Yadea arrives... 3 The price of electricity falls again this Thursday... 4 Canarian pro-life believe that the abortion law will... 5 with a scientific spirit 6 Four people killed in a series of attacks by Russian... 7 Europa League: the final won by Eintracht Frankfurt! 8 Telefónica sells 7% of Prisa for more than 34 million 9 Ligue 1: Antoine Kombouaré will finally stay in Nantes 10 Cannes Film Festival: Tom Cruise, Patrouille de France...... 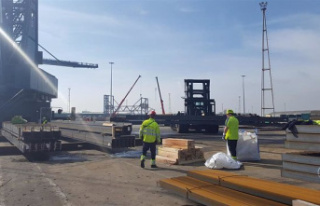