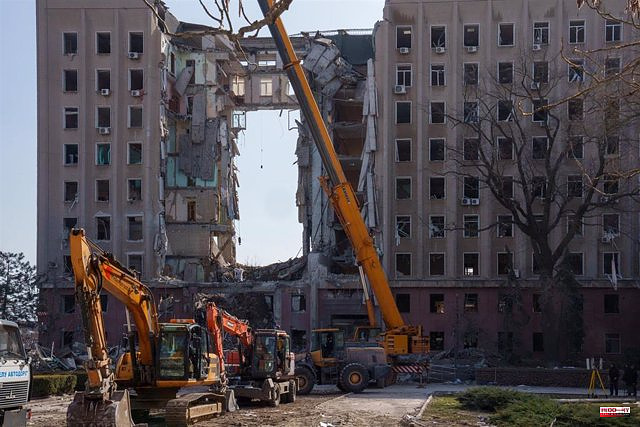 The Ukrainian authorities have raised this Thursday to more than 230 the number of children killed since the beginning of the Russian military offensive, triggered on February 24 by order of the Russian president, Vladimir Putin.

The Ukrainian Prosecutor's Office has indicated in a message on its Telegram account that to date the death of 31 children has been confirmed, while 427 have been injured. "These figures are not final, as work is ongoing in places of active hostilities and in the temporarily occupied and liberated territories," he added.

It also noted that Donetsk province accumulated the highest number of casualties, with 144 between dead and wounded. Behind them are the Kiev region, with 116; the Kharkov region, with 100; that of Chernígov, with 68; that of Jershon, with 48; that of Lugansk, with 47; and that of Mikolaiv, with

Finally, he pointed out that 1,828 educational institutions have suffered material damage due to the attacks, of which a total of 171 have been "completely destroyed."

1 Telefónica sells 7.076% of Prisa to Global Alconaba... 2 IAG reaches an agreement with Boeing to acquire 50... 3 The new stevedoring framework agreement enters into... 4 The brand of 'e-scooters' Yadea arrives... 5 The price of electricity falls again this Thursday... 6 Canarian pro-life believe that the abortion law will... 7 with a scientific spirit 8 Four people killed in a series of attacks by Russian... 9 Europa League: the final won by Eintracht Frankfurt! 10 Telefónica sells 7% of Prisa for more than 34 million 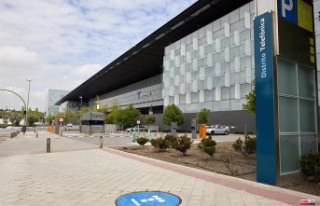