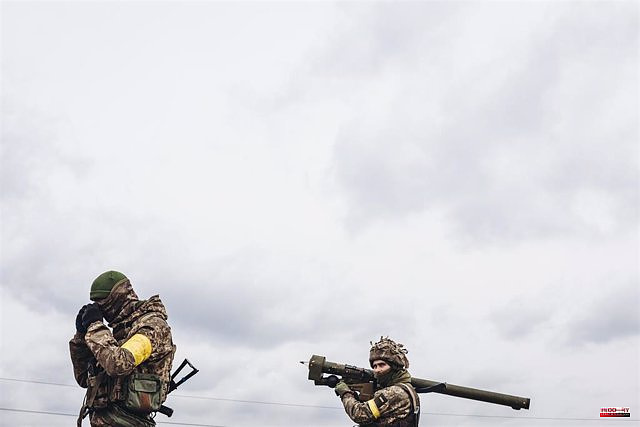 The Russian authorities have denounced this Thursday the death of a person in an attack by the Ukrainian Army against the town of Tiotkino, located in the Kursk region, on the common border, within the framework of the war unleashed on February 24 by order of Russian President Vladimir Putin.

The governor of the region, Roman Starovoit, has indicated in a message on his Telegram account that "another enemy attack" has been recorded in the last few hours. "Unfortunately, it has ended in tragedy," he has stated.

"According to preliminary data, he is a driver of a truck that took materials to the distillery. The enemy hit this site several times. There are also wounded," he stressed, while stressing that the fires unleashed by the attack " They're under control."

"Several houses have been damaged. There is also information about artifacts that have not exploded. All emergency services are active. Specialists are working to address the situation," he stressed, before adding that he will soon travel to the area.

The Kursk and Belgorod regions have repeatedly denounced attacks by the Ukrainian Army, within the framework of the war unleashed on February 24 by the invasion order given by Putin, who days before had recognized the independence of the self-proclaimed republics of Ukraine. Donetsk and Lugansk.

1 Ukraine estimates more than 230 children killed since... 2 Telefónica sells 7.076% of Prisa to Global Alconaba... 3 IAG reaches an agreement with Boeing to acquire 50... 4 The new stevedoring framework agreement enters into... 5 The brand of 'e-scooters' Yadea arrives... 6 The price of electricity falls again this Thursday... 7 Canarian pro-life believe that the abortion law will... 8 with a scientific spirit 9 Four people killed in a series of attacks by Russian... 10 Europa League: the final won by Eintracht Frankfurt! 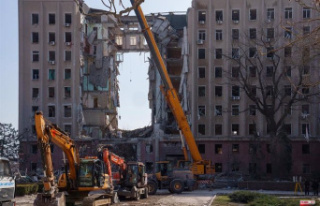