It matters. World No Tobacco Day: The heavy environmental impact of the tobacco industry

In France, 75,000 people are killed by tobacco every year. 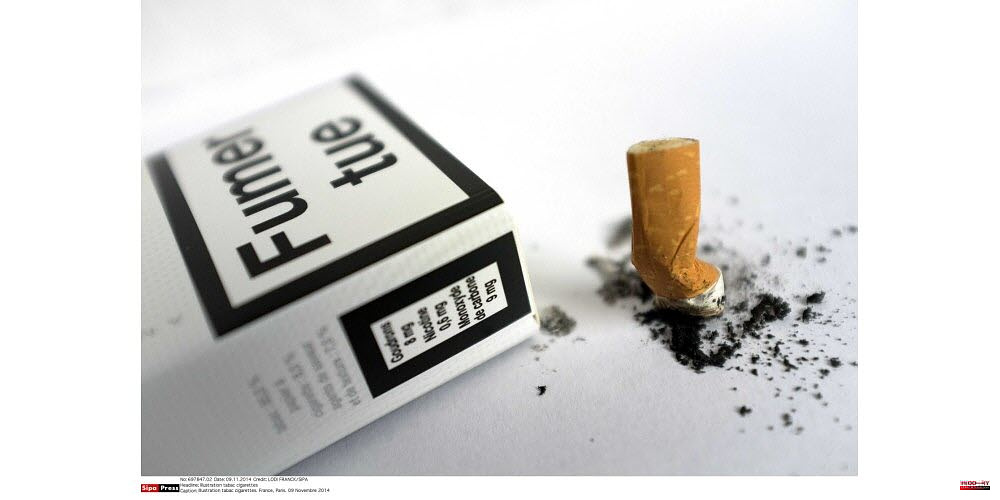 In France, 75,000 people are killed by tobacco every year. Tobacco has negative effects on your health and environment.

World No Tobacco Day, which is held on May 31, every year, has this year's theme: "Tobacco: a Threat to Our Environment." The report states that the tobacco industry emits greenhouse gases equivalent to 84 megatonnes per year and contributes to climate change. It also wastes resources, damages ecosystems, and causes damage to the environment. World Health Organization (WHO).

The tobacco industry is a major contributor to environmental degradation and deforestation.

Deforestation is one of the most immediate consequences. According to WHO, "about 3.5 Million Hectares of Land are Destroyed Each Year to Grow Tobacco".

Tobacco cultivation is difficult because it requires large amounts of land. For example, 1 ton of tobacco can be grown on 1,300m2. The League Against Cancer estimates that tobacco production accounts for 5% of global deforestation.

Tobacco cultivation, in addition to deforestation and water consumption, pollutes groundwater and land.

According to the Food and Agriculture Organization of the United Nations, (FAO), growers are not afraid to use synthetic pesticides and fertilers to increase production.

You literally use resources to light a cigarette. Resources that are essential for our existence depend on them.

Dr Ruediger Krech is Director of Health Promotion at WHO

The production and consumption of tobacco can also have an impact on the emission of greenhouse gasses. The WHO estimates that tobacco production, 32 million tonnes annually, contributes 0.2% to total global emissions.

The final factor is that cigarettes contribute millions of tons to the world's waste stream, which includes cigarette butts. According to WHO statistics, there are approximately 6,000 billion cigarettes smoked worldwide each year. This generates 4,500 billion discarded bits per year.

Cigarette butts are the most hazardous waste material in the world. They contain 7,000 chemicals, of which 70 are carcinogenic and harmful to the environment.

The eco-organization ALCOME is responsible for managing cigarette butts from 2021 and has issued some recommendations to reduce environmental impact, such as the elimination of counterproductive measures like the distribution of ashtrays. Pocket, a communication about the industry's direct responsibility in assessing the extent of environmental damage and developing complementary measures like the removal of filters.

1 Barcala describes as "indecency" that ERC... 2 Two young men arrested in Orense for stealing and... 3 A woman is murdered by a knife in Zaragoza 4 The Royal Academy of Valencian Culture appoints Mario... 5 Carbon-Blanc workshops at Chateau Brignon 6 Boxing: Royannais Brandon Deslauriers faces a formidable... 7 The list of jobs with the most opportunities for young... 8 The Community of Madrid believes that the peak has... 9 Goes to paint a house in El Ejido (León) and finds... 10 'The last shirt of Machado', by Santiago... 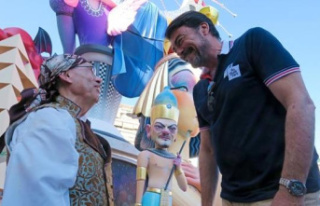 Barcala describes as "indecency" that ERC...