The Royal Academy of Valencian Culture (RACV) has appointed the writer Mario Vargas Llosa as the new honorary academician. 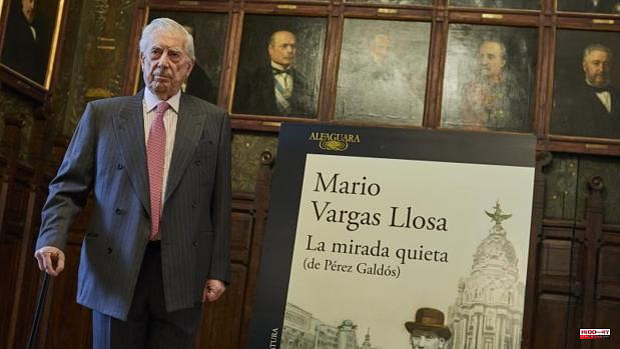 The Royal Academy of Valencian Culture (RACV) has appointed the writer Mario Vargas Llosa as the new honorary academician. The General Meeting, at the proposal of Antonio Marín Lázaro, Vice President of the Board of Trustees of the Royal Institution and on his behalf, has accepted the designation "given its excellence, which was presented accompanied by all the requirements demanded by the Foundation's statutes Public”.

"The curriculum of the proposed was required, although this title would have been enough: Nobel Prize for Literature," they explain from the entity.

In addition, they point out, «it was considered that his global trajectory, and of proven fidelity to the Spanish nation, to its language, history and culture, and by extension to the Valencian nation, echoing one of the main works of the First Golden Age of European Literature, the Tirant Lo Blanch of the very Valencian Joanot Martorell».

According to the RACV, the act of entry will be carried out "as soon as possible, although necessarily when the current social and health circumstances advise it."

1 Carbon-Blanc workshops at Chateau Brignon 2 Boxing: Royannais Brandon Deslauriers faces a formidable... 3 The list of jobs with the most opportunities for young... 4 The Community of Madrid believes that the peak has... 5 Goes to paint a house in El Ejido (León) and finds... 6 'The last shirt of Machado', by Santiago... 7 Avalem Joves Plus 2022: the Valencian city councils... 8 Nachter: "If I say my football team or my political... 9 Independence students occupy the UPF campus to reclaim... 10 Schedule and where to see the Zverev - Alcaraz 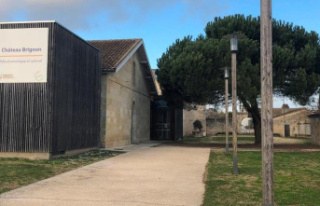