A woman is murdered by a knife in Zaragoza

A woman has been murdered with a knife this Monday in Zaragoza. 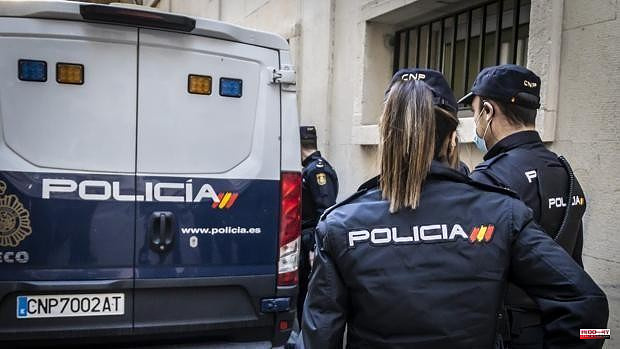 A woman has been murdered with a knife this Monday in Zaragoza. The alleged perpetrator of the events has already been arrested and is admitted to the Miguel Servet Hospital in the Aragonese capital for suffering injuries.

The deadly attack happened shortly before 10:00 p.m. on Monday, May 30, on Calle Alegría, number 8, in the San José neighborhood of the Aragonese city.

A third party notified the Police, who, for now, have not provided more information about what happened. The Homicide Group of the Superior Headquarters of Aragon has opened an investigation to clarify the facts. According to the 'Heraldo de Aragón', it is unknown what kind of relationship the victim and alleged perpetrator had, so all hypotheses are open, including sexist crime. If confirmed, it would be the fifth victim of gender violence in a week.

1 The Royal Academy of Valencian Culture appoints Mario... 2 Carbon-Blanc workshops at Chateau Brignon 3 Boxing: Royannais Brandon Deslauriers faces a formidable... 4 The list of jobs with the most opportunities for young... 5 The Community of Madrid believes that the peak has... 6 Goes to paint a house in El Ejido (León) and finds... 7 'The last shirt of Machado', by Santiago... 8 Avalem Joves Plus 2022: the Valencian city councils... 9 Nachter: "If I say my football team or my political... 10 Independence students occupy the UPF campus to reclaim... 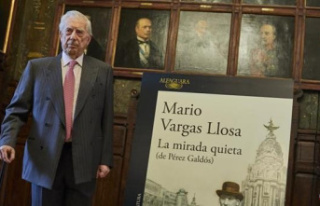