In prison for 22 years: Known from the "Serial" podcast: Murder conviction against US prisoner Adnan Syed is to be overturned

A US prosecutor has requested that the murder conviction against Adnan Syed, made famous by the hit podcast "Serial", be overturned. 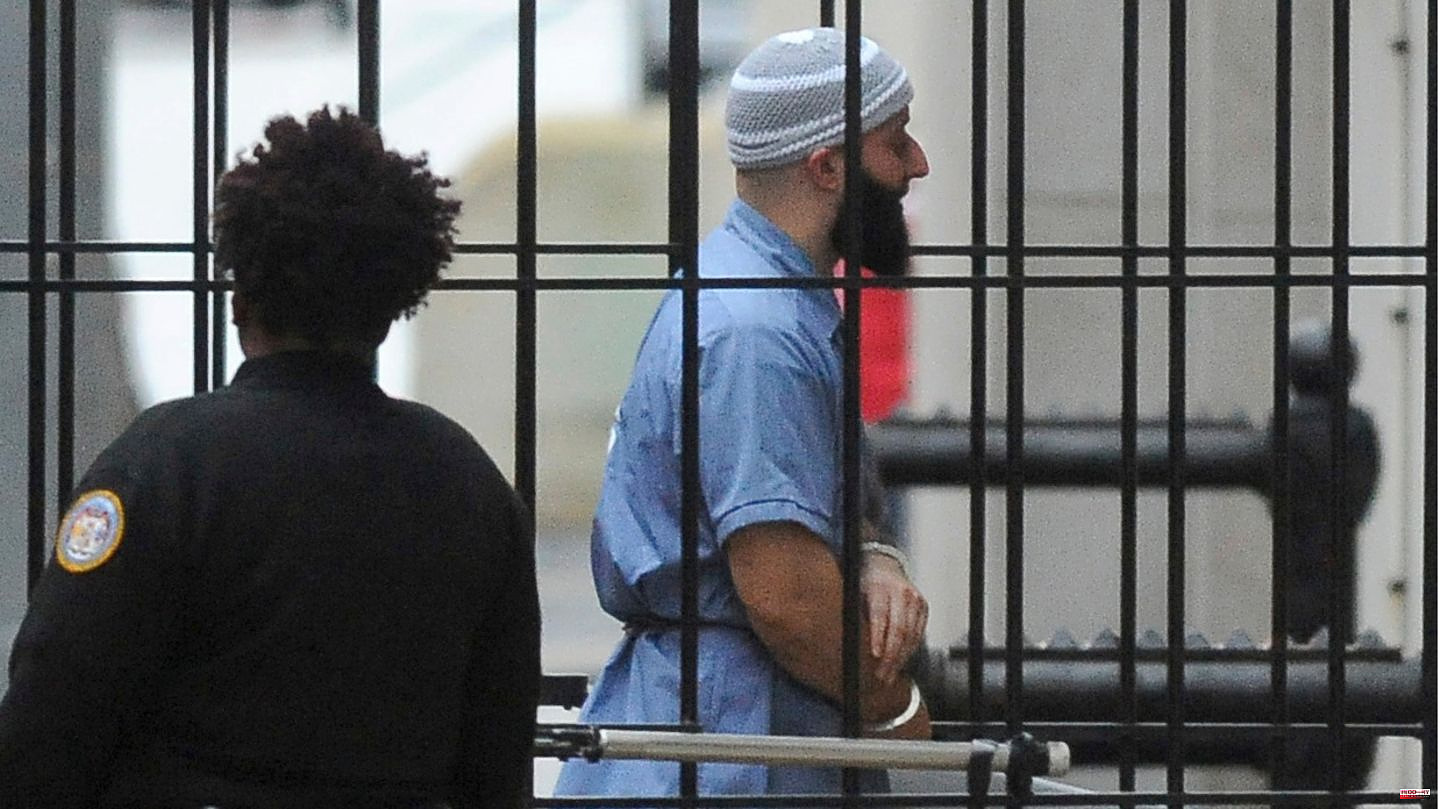 A US prosecutor has requested that the murder conviction against Adnan Syed, made famous by the hit podcast "Serial", be overturned. The 42-year-old has been in prison for 22 years on charges of murdering his ex-girlfriend in 1999. Syed maintains his innocence to this day, but numerous appeals have been rejected. Finally, on Wednesday, prosecutor Marilyn Mosby surprisingly announced that she had applied for the verdict to be overturned.

Mosby said Syed should be released while prosecutors consider whether to reopen the case or drop the charges against him. The reason for her step is "new information" about two other possible suspects and "unreliable mobile phone data". Syed deserves "a new trial where he is adequately defended and the most recent evidence can be presented," the prosecutor said.

Syed's case became known through the "Serial" podcast, in which a US journalist examined the case and questioned Syed's guilt. A documentary series entitled "The Case Against Adnan Syed" also ran on the US broadcaster HBO.

In the murder trial, prosecutors had portrayed Syed as a "spurned lover" who killed his ex-girlfriend after she broke up with him. According to prosecutor Mosby, however, new investigations have led to two other possible suspects. In addition, there are doubts about the accuracy of radio cell queries, which were intended to prove Syed's whereabouts on the day of the murder.

1 Fled to South Korea: Family discovered children's... 2 Basketball EM: Germany against Spain: Everything you... 3 Champions League: Real's minimalists punish Leipzig... 4 Oktoberfest: "Layla" solution: This is how... 5 Letizia of Spain: This is how the Queen wins hearts 6 Offers in September: Two bicycle bags from Vaude for... 7 Labor market: The anonymous application has a difficult... 8 Long prison sentence: "Immeasurable damage to... 9 Shock moment at wake: security guard collapses in... 10 Justice: Heart patient sues for treatment without... 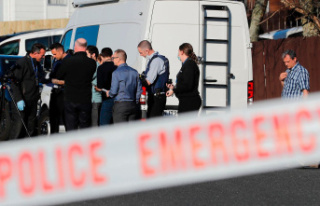