Since last Saturday, with a few exceptions, sanitary masks have fallen in Quebec. 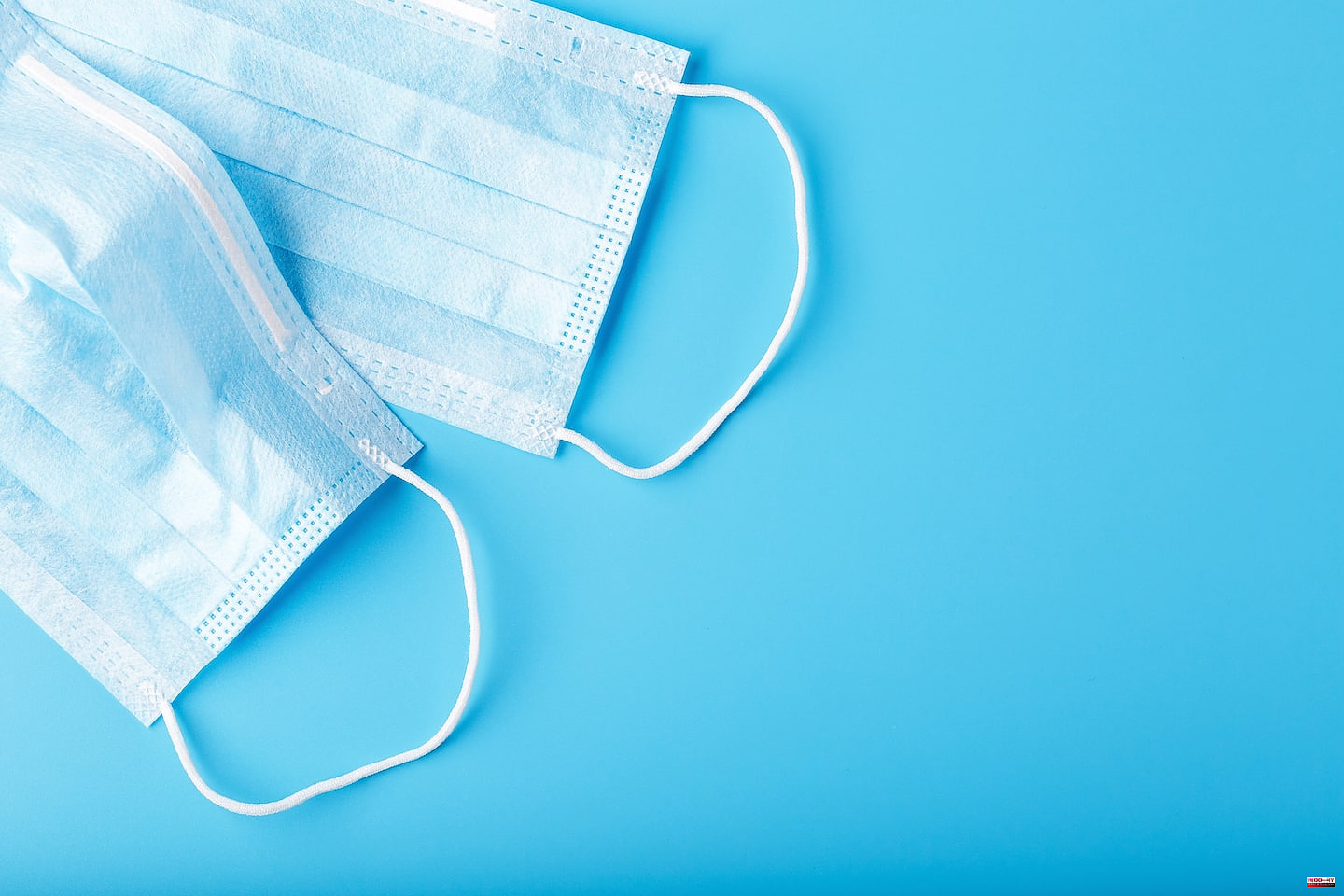 Since last Saturday, with a few exceptions, sanitary masks have fallen in Quebec. This is the most significant step towards normality since the start of the health crisis. The relief and enthusiasm among the population are certainly palpable, but they are nuanced...

Indeed, when we drop the mask, it is a completely different spectacle of the facies that is offered to understanding. Faces relieved of their fabric screens come back to life and our expressions reconnect with happiness.

Thus, after two years of individual and collective struggle, the fall of sanitary masks has generated in many of us a taste of rediscovered freedom, even a feeling of rebirth.

But despite the fact that young and old rejoice in this new reality, however, other fears are expressed here and there; in particular the growing number of innocent victims of the war raging in Ukraine and the increasingly plausible scenario of this conflict which could get bogged down and spread...

The time is therefore still far from being rejoicing.

Despite the apparent posture of Western "neutrality", it is becoming increasingly clear that the mask of the conflict between Russia and Ukraine actually hides a wider war.

Obviously, we are heading towards an open war between Russia and the United States flanked by its Western allies.

The words of Vladimir Putin relating to a possible use of nuclear weapons and the tangible military involvement of NATO under the leadership of Joe Biden with the support of the American Congress in this war are worrying.

The geopolitical consequences of this war in terms of human losses, food crisis and potential famines are also worrying.

A peace without a mask

The war in Ukraine did not start in February 2022. It started eight years ago. She simply changed her cruising speed...

Beyond Ukraine, historians will remember that, for imperialist ambitions, humans will have displayed their barbaric genius to provoke and maintain a confrontation initiated since the collapse of the former Soviet Union which materialized on December 25, 1991. .

They will have devoted little time and energy to cultivating peace. But there is still time for the masked belligerents and co-belligerents to let the available share of humanity that lies dormant within them express itself.

Because the consequences of wars are immense, we must rightly denounce what is happening in Ukraine, but we must also learn the lessons of Somalia, Afghanistan, Iraq, Syria, Libya, Congo, Yemen, etc.

All of these direct and proxy contemporary wars lead to the same results, including unhappiness, instability, chaos, borderless terrorism, and state failure.

Today's globalized world does not need wars. These only benefit a handful of weapon dealers and cracked predators.

The world needs a lasting peace that looks like a face without a mask.

1 Really, madame Anglade? 2 Brussels cuts its growth forecast for Spain in 2022... 3 Twerk, referees and Pamela Anderson, the confusing... 4 They publish audios of Cospedal with Villarejo a month... 5 Acciona Energía was the largest independent 100%... 6 Montero announces that VAT will not be lowered on... 7 They are looking for a 63-year-old woman who has disappeared... 8 Complaints for anti-LGBT crimes and offenses increased... 9 A historic Doncic presents candidacy for the title 10 The King Emeritus will return to Spain on May 21 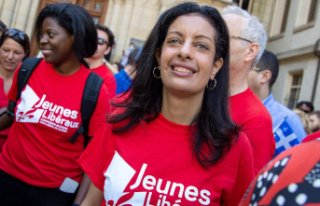