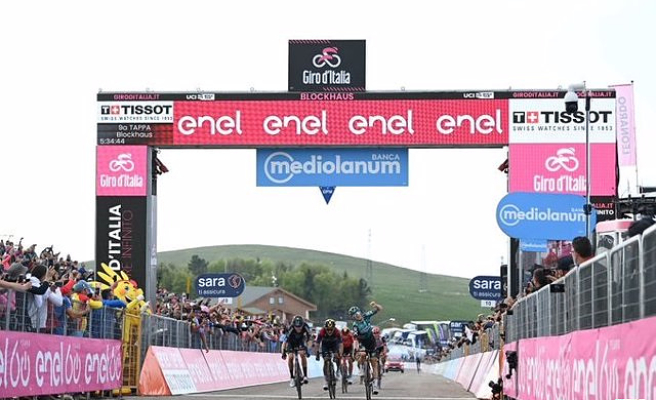 The Australian cyclist Jai Hindley (Bora-Hansgrohe) has been crowned in the very tough ninth stage of the Giro d'Italia, 191 kilometers of high mountains between Isernia and the Blockhaus and in which Mikel Landa (Bahrain-Victorious) was fourth after fighting in the final sprint for the escapees, while the Spanish 'Juanpe' López (Trek-Segafredo) managed to retain the leader's 'pink jersey'.

In a battle of great wear and tear before the second day of rest, in which men like the British Simon Yates (BikeExchange-Jayco) have dropped, Hindley resisted in the final attack to triumph ahead of the French Romain Bardet (Team DSM) and the Ecuadorian Richard Carapaz (INEOS Grenadiers), with Landa at the gates of the day's podium.

Meanwhile, 'Juanpe' López saved a tough day; he did the sharpening in the last kilometers to retain his leader's jersey with a lead of 12 seconds over the Portuguese Joao Almeida (UAE Emirates), who also suffered on the climb to the fearsome Blockhaus.

1 García-Tomàs: a sublime parody of Bach 2 The ANC charges against the Winter Olympics: "The... 3 Jean-Luc Mélenchon and the Insoumis defend their... 4 Mélenchon offers the minimum wage at 1500 euros and... 5 Legislative: Jean-Michel Blanquer tries to justify... 6 Legislative: Dubost, Peyrat, Elimas... the majority... 7 A woman in Matignon? Edith Cresson wishes him "a... 8 The Italian Parliament investigates Russian interference... 9 Legislative: after his conviction, the ex-LREM deputy... 10 The resignation of Jean Castex announced by mistake... 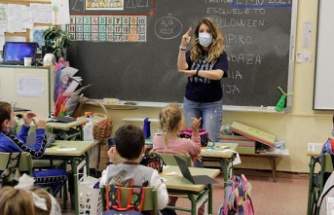 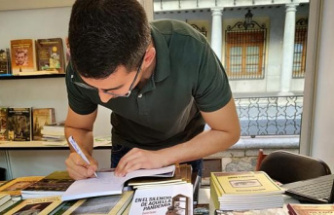 Toledo doctor David Dylan publishes 'In the silence of that pandemic' 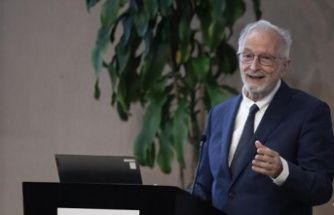