The reaction of the rebels to the Taha Bouhafs affair continues to be debated. 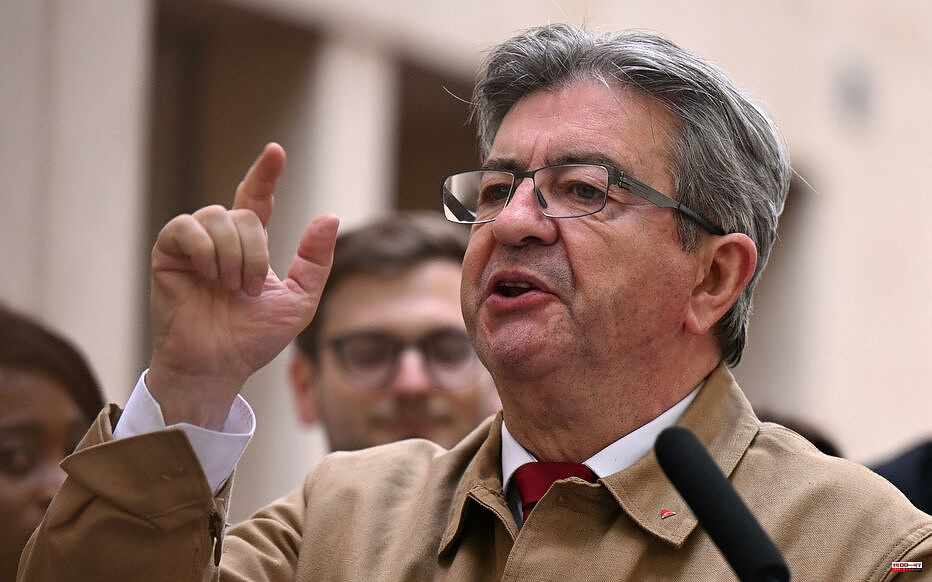 The reaction of the rebels to the Taha Bouhafs affair continues to be debated. And this Sunday, officials were questioned at length on this subject. Guest of BFMTV, Clémentine Autain first praised the merits and the speed of the rebellious response once alerted to the facts.

“Who did better? “, she launched on BFMTV, emphasizing the 48-hour period that elapsed between the receipt of the reports and the summons of Taha Bouhafs by the monitoring unit against gender-based and sexual violence.

Clémentine Autain repeated that she was "shocked" by the "serious" facts that were reported to her. And if it has not yet taken legal action, which has not yet self-seized, it is because the alleged victims themselves would have refused to take the case to court.

Read also“It was his ego that killed him”: Taha Bouhafs, from permanent conflict to legislative fiasco

But what continues to raise questions are in particular the messages of certain elected officials who wanted to pay tribute to the young man after his withdrawal, including elected officials directly informed of the reports then unknown to the general public or the press. This is particularly the case of Clémentine Autain, who herself had heard the militant journalist.

It is high time to look injustice in the face, the violence of the attacks from the far right, relayed ad nauseam in the media, by macronie and even in certain ranks on the left, against a young man without a diploma, from QP and immigration. https://t.co/pBimHe1OoD— Clementine Autain (@Clem_Autain) May 10, 2022

Why didn't she say anything then? Clémentine Autain assures that the Insoumis never had "the political will to hide the affair", but simply wanted to respect the will of the alleged victims, who would themselves refuse to file a complaint at this stage. “I have the impression that there is a desire to harm our new popular union”, still laments the deputy.

On the side of Jean-Luc Mélenchon, questioned at the same time on France 3, it is "I knew nothing". He assures that he was not kept informed of the case before he wrote his tweet of support for Taha Bouhafs. Asked about this file, Jean-Luc Mélenchon began by condemning "the racism campaign" of which the young man was allegedly the victim. Before evoking the alleged victims: “It is a painful situation for everyone, but the voice of women is a priority, and that is what we must hear. »

The follow-up unit against gender-based and sexual violence would have been seized on Saturday, May 7 of the accusations of sexual assault made against the young 25-year-old candidate. Two days later, the latter threw in the towel, without ever mentioning the charges against him.

1 Mélenchon offers the minimum wage at 1500 euros and... 2 Legislative: Jean-Michel Blanquer tries to justify... 3 Legislative: Dubost, Peyrat, Elimas... the majority... 4 A woman in Matignon? Edith Cresson wishes him "a... 5 The Italian Parliament investigates Russian interference... 6 Legislative: after his conviction, the ex-LREM deputy... 7 The resignation of Jean Castex announced by mistake... 8 Macron in the United Arab Emirates on Sunday, Castex... 9 Oilers dispel doubts 10 Presidential: Marine Le Pen once again suggests that... 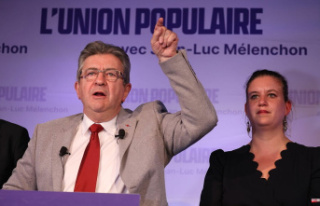 Mélenchon offers the minimum wage at 1500 euros and...