Whoops ! The French no longer doubt at all that the government will change leaders, they have seen the current Prime Minister being given his leaving gifts (his rugby shirt signed by the ministers), but they have learned a very small little too much the resignation of Jean Castex. 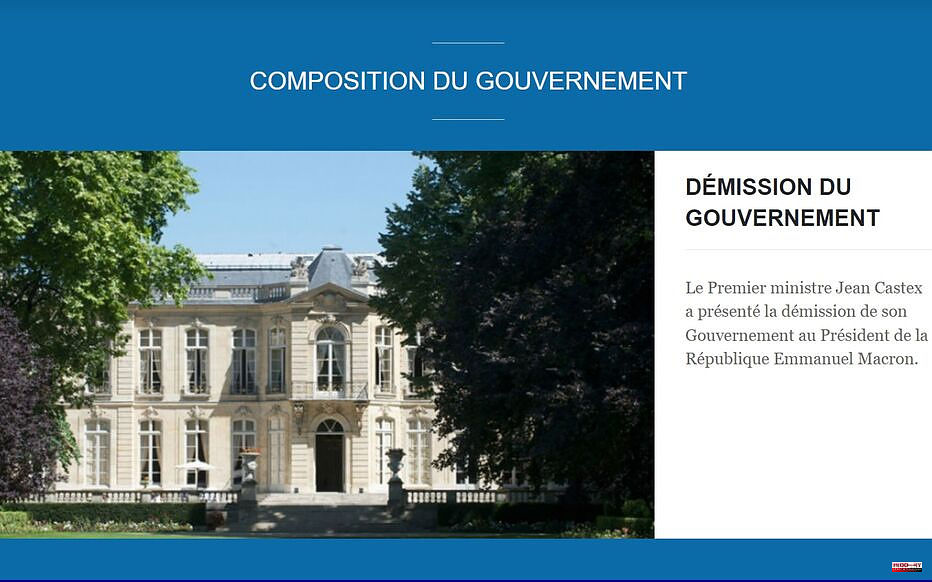 "Prime Minister Jean Castex presented the resignation of his Government to the President of the Republic Emmanuel Macron", could we read initially on the page.

Contacted by Franceinfo, Matignon tries to shed some light on what happened. “The government.fr website has a redesign mode ready to be activated in all circumstances”. The services of the head of the government added to our colleagues that "the Internet page found on social networks is the page that will be displayed when the redesign mode is activated on D-Day". Matignon adds that "since the report, the page has been dereferenced and unpublished". “Only resignation press releases are authentic. There is no reshuffle planned to our knowledge today, ”we conclude.

It now seems to have been confirmed that the reshuffle will not take place before Monday. This is at least what was taken for granted on Friday, after a press release reported on a trip by Jean Castex to the Vatican this Sunday. The principal concerned finally had to cancel, since the President of the Republic decided to go to Abu Dhabi to pay tribute to the President of the United Arab Emirates, Sheikh Khalifa ben Zayed Al-Nahyan, who died Friday at the age of 73. The institutions indeed prohibit the executive couple from being concomitantly outside French soil.

1 Macron in the United Arab Emirates on Sunday, Castex... 2 Oilers dispel doubts 3 Presidential: Marine Le Pen once again suggests that... 4 The Corsicans rent their cars to tourists 5 Connection lost in Abruzzo: Kämna has no chance at... 6 FC Barcelona closes a perfect First Iberdrola and... 7 Soaring prices: before buying, "we check the... 8 Taxes 2022: what to check, complete, what's new...... 9 Russia suspends electricity deliveries to Finland 10 NATO ready to strengthen the “security guarantees”... 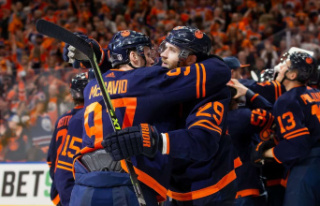 Macron in the United Arab Emirates on Sunday, Castex...