A woman in Matignon? Edith Cresson wishes him "a lot of courage"

Will a second woman be appointed to Matignon? Edith Cresson, the only one to have held the post of Prime Minister, wishes him “a lot of courage” and “casttigates the “machismo of the French political class” in an interview with the JDD. 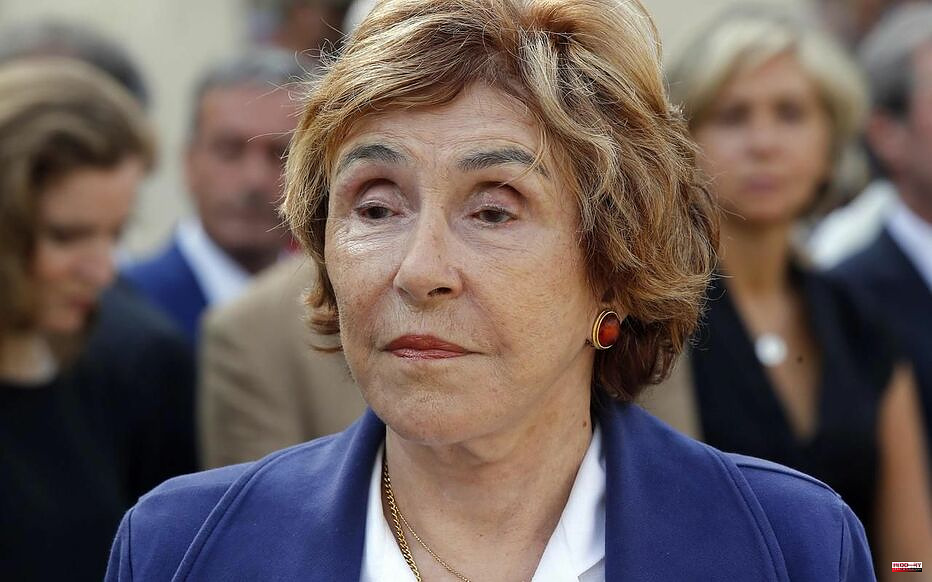 Will a second woman be appointed to Matignon? Edith Cresson, the only one to have held the post of Prime Minister, wishes him “a lot of courage” and “casttigates the “machismo of the French political class” in an interview with the JDD.

"The fact that it is only in France that the question" arises of appointing a woman to Matignon is "in my eyes scandalous", denounces Edith Cresson, who remained less than 11 months in this position, from May 1991 to April 1992, during the second seven-year term of François Mitterrand.

“Has it been asked in the UK, where Margaret Thatcher held power for eleven years? In Germany where Angela Merkel was chancellor for sixteen years? Never. The same for Portugal where a woman had been appointed Prime Minister a long time before me…”, she underlines.

According to the former tenant of Matignon, “it is not the country that is macho: it is its political class. These are the same attacks as today. They lent me comments that I had never made, they threw constant criticism at me, they made comments about my dress, ”says the former socialist leader.

"We even wrote one day that my stockings were spun even though I have a scar on my leg from an accident! We would never allow ourselves the same thing, the same comments, on the behavior of politicians. Whereas when we talk about women, we talk without being embarrassed about their clothes or their physique, ”denounces the former head of government, four times minister previously.

“The position of Prime Minister is a very difficult position, in any case, but the difficulties are increased by the fact that the head of government is a woman. Because the attacks complicate the political situation even more”, insists Edith Cresson.

If a woman is appointed to Matignon, “I will not give any advice. I just tell him that he will need a lot of courage, ”she concludes.

The resignation of the government of Jean Castex must take place at the beginning of next week, according to members of the majority. The future head of government would a priori be a woman, according to confidences of relatives of President Emmanuel Macron.

1 The Italian Parliament investigates Russian interference... 2 Legislative: after his conviction, the ex-LREM deputy... 3 The resignation of Jean Castex announced by mistake... 4 Macron in the United Arab Emirates on Sunday, Castex... 5 Oilers dispel doubts 6 Presidential: Marine Le Pen once again suggests that... 7 The Corsicans rent their cars to tourists 8 Connection lost in Abruzzo: Kämna has no chance at... 9 FC Barcelona closes a perfect First Iberdrola and... 10 Soaring prices: before buying, "we check the... 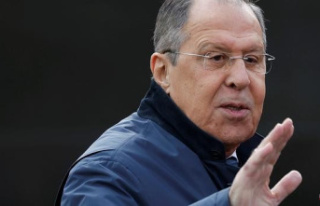