The three drug traffickers linked to the Hells Angels murdered for a month in Montreal could be the first victims of an internal purge linked to the territory, believe retired investigators specializing in organized crime. 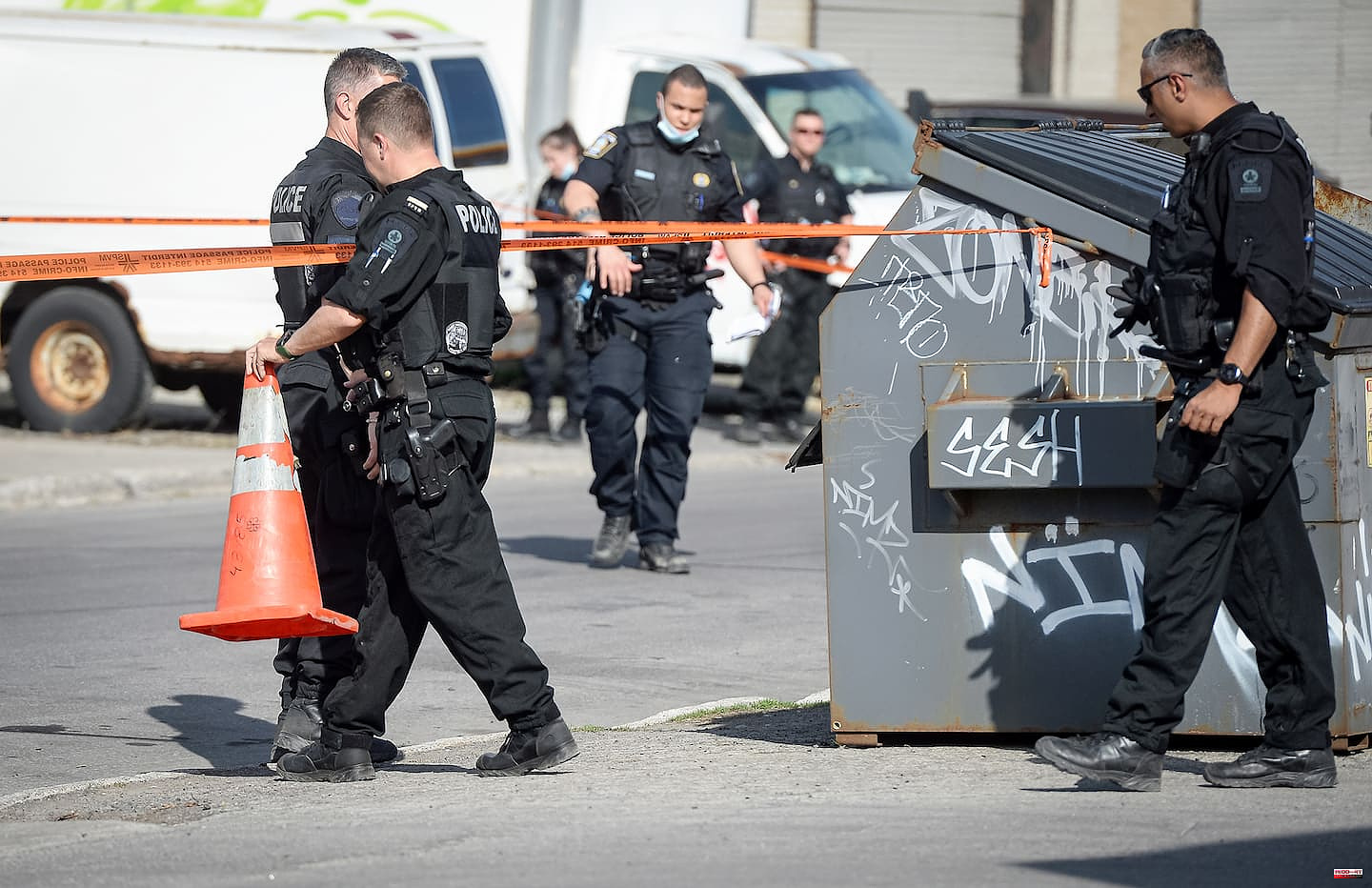 The three drug traffickers linked to the Hells Angels murdered for a month in Montreal could be the first victims of an internal purge linked to the territory, believe retired investigators specializing in organized crime.

Of the three murders that have occurred in the east of the metropolis since mid-May, two were committed in broad daylight and in front of numerous witnesses, while the vehicle of the third victim was found completely charred in a family park.

An outbreak of violence in the public square rather abnormal for the Hells, believe experts.

"That's not how they normally work," said Paul Laplante, former leader of Carcajou, the special squad set up in 1995 to curb outlaw bikers.

"Since the end of the biker war, where they had lost a lot of capital of sympathy because of the innocent victims, they were more discreet when they had accounts to settle", specifies for his part the retired captain Pierre Lapointe, the one of the founders of Carcajou.

There was indeed nothing discreet in the case of Stéphane Dupuis, 51, riddled with bullets on April 12 as he waited to enter a car wash in the Saint-Léonard borough, right before noon.

The shooter fled in a vehicle, which was found a few blocks away. The shooter had tried to set it on fire, to no avail.

Last Wednesday, it was the turn of Sébastien Giroux, another trafficker well known to the authorities.

He was shot in the head on a commercial artery in the Saint-Michel district at the end of the day, an extremely busy area at this time: two secondary schools, a park and a library are there within a radius of 300 meters .

The 36-year-old criminal was to receive his sentence a few hours later in an after-the-fact accessory to a murder case.

Finally, on Sunday, the charred corpse of Hugues Leblanc was found tied up and placed in a sleeping bag inside the trunk of his burnt-out Tesla. Everything indicates that the 48-year-old man had been killed before being placed in his car.

"It's amateurish, for me," said Jean-Claude Gauthier, a retired policeman from the Montreal police's anti-gang squad. It's really disturbing to see them operating in broad daylight like this when there are so many innocent people around. Sounds a lot like an internal purge. »

The most plausible hypothesis for the former detective sergeant is that traffickers may have developed parallel sales networks during the pandemic due to supply difficulties.

The importance of loyalty

"But the Hells are people who have loyalty at heart," he said. If it is known, it is not tolerated. »

Pierre Lapointe also believes that a restructuring of sales territories could be involved.

“Maybe they want to send a clear message and show who is responsible for what territory. If some wanted to be independent, it does not pass. It never happened. »

1 "You can be Catholic and pro-choice" 2 Bonuses ended on Saturday 3 A swimming pool shock treatment that could have turned... 4 The 'Replacement': The US Far Right Ideology... 5 Rangers vs. Hurricanes: An Unborn Rivalry 6 Lightning vs. Panthers: The Battle of Florida 7 Blues vs. Avalanche: Rematch 8 Second round: the Avalanche are the unanimous choice 9 Oilers vs. Flames: Trench Warfare 10 Charlotte Cardin makes the headlines 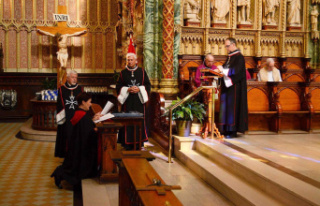