Former president of the Canadian chapter of the Order of Malta, an influential Catholic group founded during the Crusades, the Liberal candidate Me André A. 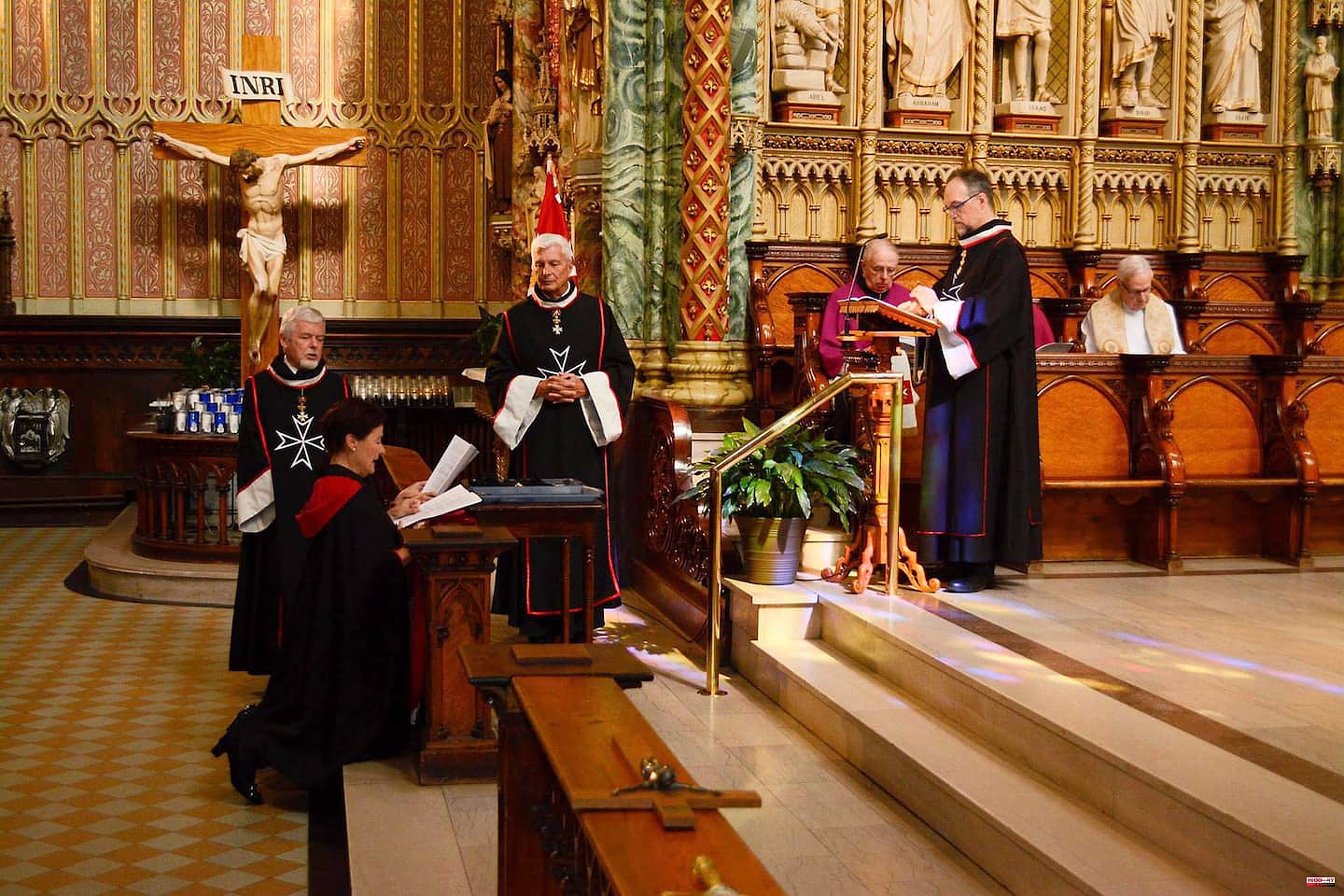 Former president of the Canadian chapter of the Order of Malta, an influential Catholic group founded during the Crusades, the Liberal candidate Me André A. Morin dissociates himself from the more controversial positions of his association, in particular on abortion.

In 2020, his successor wrote of members of the Order: "We hold in highest esteem the sanctity of life, from conception to death, against abortion, the death penalty and euthanasia."

Internationally, the Order does not hide its conservative beliefs either.

But Me Morin assures that he does not share the point of view of the organization, of which he is still a member.

“I am pro-choice. You can be Catholic and pro-choice. As for me, the two values ​​are not incompatible, ”explains the one who will be a candidate in the strong liberal castle of Acadia.

"Women's bodies belong to women and it is up to them to decide whether to terminate their pregnancy," he adds.

The question is particularly important after the liberal leader, Dominique Anglade, demanded that no party present candidates opposed to the right to abortion.

Me Morin, former chief federal prosecutor of the Public Prosecution Service of Canada for the Quebec region, says he is also comfortable with medical assistance in dying. "It's within the Canadian legal framework. So I have no problem with that," he said.

Me Morin explains that it is rather the charitable mission of the organization that explains his commitment.

The lawyer has carried out humanitarian aid missions in Quebec, with Accueil Bonneau, but also in Toronto, Vancouver and Lourdes, during a pilgrimage.

Created in 1048 in Jerusalem to treat crusading Christians, the Order of Malta remains influential. It is considered by many to be a real state (a contested notion).

Its ambassadors are received in the chancelleries of 120 countries, they have their own passports, and the group retains permanent observer status at the United Nations.

All of these privileges derive both from the fact that the religious community was once a country in good standing, on the island of Malta, and from papal recognition as a secular sovereign order.

1 Bonuses ended on Saturday 2 A swimming pool shock treatment that could have turned... 3 The 'Replacement': The US Far Right Ideology... 4 Rangers vs. Hurricanes: An Unborn Rivalry 5 Lightning vs. Panthers: The Battle of Florida 6 Blues vs. Avalanche: Rematch 7 Second round: the Avalanche are the unanimous choice 8 Oilers vs. Flames: Trench Warfare 9 Charlotte Cardin makes the headlines 10 5 things not to miss at the Cannes Film Festival 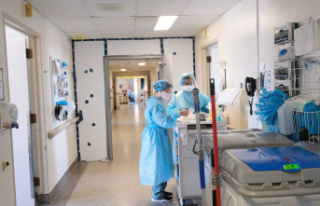