A man burned and having temporarily lost the use of an eye after preparing a "shock treatment" for his swimming pool in his kitchen warns the population of the risks of explosion when this mixture is made in a closed place. 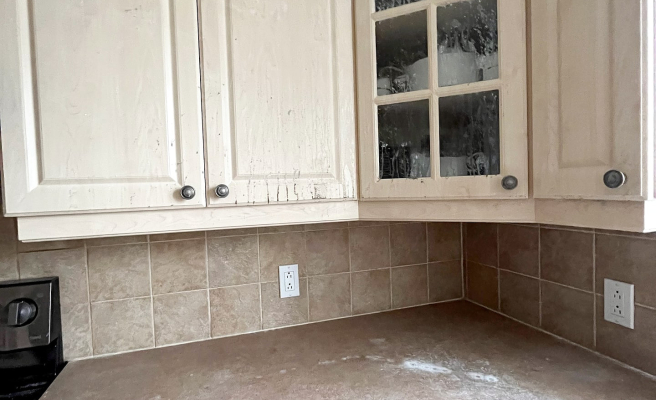 A man burned and having temporarily lost the use of an eye after preparing a "shock treatment" for his swimming pool in his kitchen warns the population of the risks of explosion when this mixture is made in a closed place.

“I made a mix for my shock treatment in a jar in the sink. When I put the water in to dilute the product, it took a few seconds, it boiled and then it exploded seven to eight times in the house,” says Pierre Dupuis.

Sunday afternoon, the resident of Vaudreuil-Dorion had to call the firefighters of his locality to decontaminate his home, after the explosion.

“I received all the products on me. [...] I am burned on the arm, I still cough because of the fumes of the product, "says Mr. Dupuis.

He also temporarily lost the use of one eye, an inconvenience that could have been much worse if he had not worn his glasses, according to Pierre Dupuis.

"People will often use pool products as safe, household products, but they are relatively hazardous products that need to be handled with care," says Stéphane Massicotte, Division Manager of Fire Department Operations at Vaudreuil-Dorion.

“People try to dilute a large amount into a smaller container before adding it to their pool to avoid having some form of settling or maximum dilution. But that's where it gets dangerous," says Martin Nobert, president of the Association of Fire Prevention Technicians of Quebec.

This reaction generates a lot of heat, even if no flame or ignition occurs, specifies Michel Alsayegh, president of the Ordre des chimistes du Québec.

"It's more of a boom!" an explosion that is caused by the release of chlorine gas. This is what caused the person to be inconvenienced and to have burns, ”he mentions.

Being in a small space, here a kitchen, unfortunately did not allow the gas to evaporate.

"When you put this salt in your pool, at first you get a little odor. But over a space of several million m2 which constitutes the ambient air, the gas can easily escape without being locked up. When it's in a very closed place, it can cause an explosion, ”explains Mr. Alsayegh.

When preparing a swimming pool for summer, it is important to handle chemicals in a ventilated area, with a good supply of air to avoid respiratory burns or inhaling toxic fumes.

In addition, in the event of an incident, the building will not be affected.

“Best practice is to do it right in the pool. The amount of water is enough [to avoid a reaction],” says Nobert.

1 The 'Replacement': The US Far Right Ideology... 2 Rangers vs. Hurricanes: An Unborn Rivalry 3 Lightning vs. Panthers: The Battle of Florida 4 Blues vs. Avalanche: Rematch 5 Second round: the Avalanche are the unanimous choice 6 Oilers vs. Flames: Trench Warfare 7 Charlotte Cardin makes the headlines 8 5 things not to miss at the Cannes Film Festival 9 More than 130 executives appointed by Quebec earn... 10 Milk: Washington threatens Canada with trade retaliation 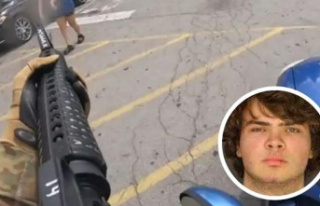 The 'Replacement': The US Far Right Ideology...