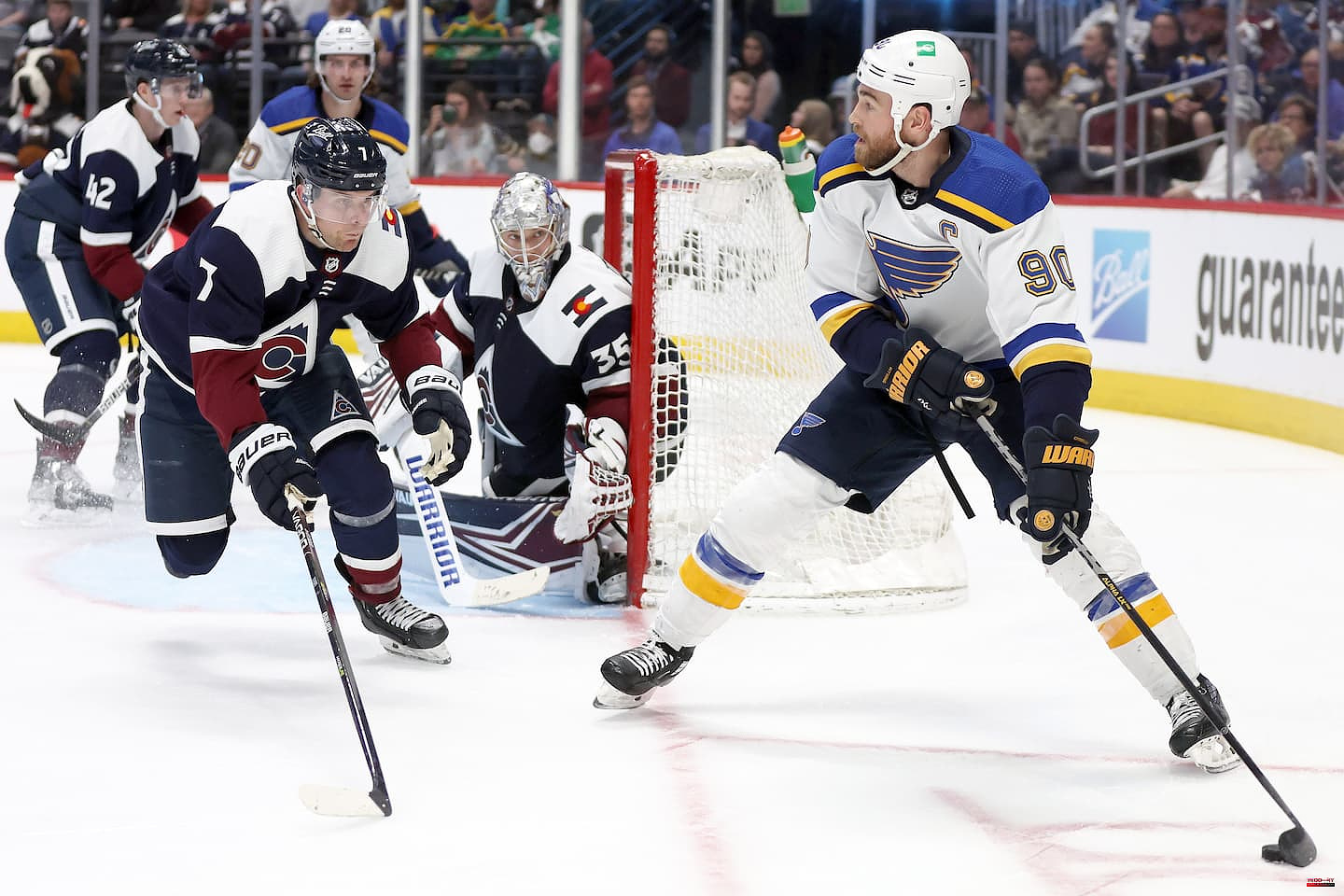 The St. Louis Blues will certainly want to avenge the sweep they suffered last spring against the Avalanche in the opening round. This time, in the first round, the Blues continued on their way to the end of the season. In the last 20 regular season games, they went 14-4-2. As for the Avalanche, they made short work of the Nashville Predators. A series in the image of his campaign, during which Colorado collected 119 points, only three less than the Florida Panthers, champions of the regular season. After the disappointment of 2020-21 against the Vegas Golden Knights, Jared Bednar's team will try to reach the semi-finals for the first time since 2002.

• To read also: Oilers against Flames: a war of trenches

• To read also: Lightning against Panthers: the battle of Florida

Injured in one eye following an accidental slash in Game 3 against the Predators, Darcy Kuemper should be back at his post. When he left, the Saskatchewan goaltender was posting an excellent goals-against-average of 1.63 and a save percentage of .934. On the Blues side, Ville Husso's irregular outfit in Games 2 and 3 against the Minnesota Wild prompted coach Craig Berube to call on Jordan Binnington for the next three: three wins for the Blues. Binnington was in goal for the Blues for all three regular-season games against the Avalanche, with rather mixed success (1-2-0, 3.78 goals-against average and .897 save percentage).

Impossible to ignore the contribution of young defender Cale Makar. In four games, he already has 10 points on the clock. Due to the attention on Makar, Devon Toews goes under the radar. But his average of 24 min 44 s of play per game makes him a very useful player for Bednar,--- especially when shorthanded. The Blues blue line combines an interesting combination of physical play and finesse. Colton Parayko and Justin Faulk are the frontrunners on this side. The depth of St. Louis is however amputated by the questionable cases of Marco Scandella and Torey Krug, injured.

Of course, when we think of the Avalanche offense,--- the names of Gabriel Landeskog, Nathan MacKinnon and Mikko Rantanen come to mind. A tough challenge for anyone taking on Colorado given their size and intensity. Moreover, MacKinnon has a ratio of 1.54 points per playoff game, the best among active players. The attack of the Blues has nothing to envy to that of the other formations. During the season, nine players reached the 20-goal plateau. In fact, David Perron, Ryan O'Reilly and Vladimir Tarasenko each scored five goals in the first round.

The Blues have scored eight power play goals, more than any team in the opening round. They scored at least one in each of the six games against the Wild. This does not prevent Colorado from outrageously dominating the column of the effectiveness of the massive attack, while the team hit the target seven times in 16 occasions (43.8%). Shorthanded, the Blues did better in the first round (83.3% against 76.9% for the Denver club).

1 Second round: the Avalanche are the unanimous choice 2 Oilers vs. Flames: Trench Warfare 3 Charlotte Cardin makes the headlines 4 5 things not to miss at the Cannes Film Festival 5 More than 130 executives appointed by Quebec earn... 6 Milk: Washington threatens Canada with trade retaliation 7 Quebec almost “the laughing stock of the planet”... 8 Mantes-la-Jolie turns the page Pierre Bédier... and... 9 Montreal: at least $28 million more to restore city... 10 Waiting for 2 lungs, he saves a toddler 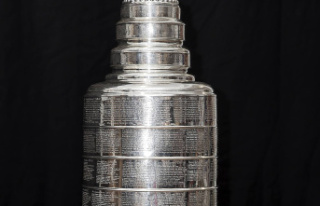