With many "COVID bonuses" ending last week, a nurse could pocket $1,800 less each month. 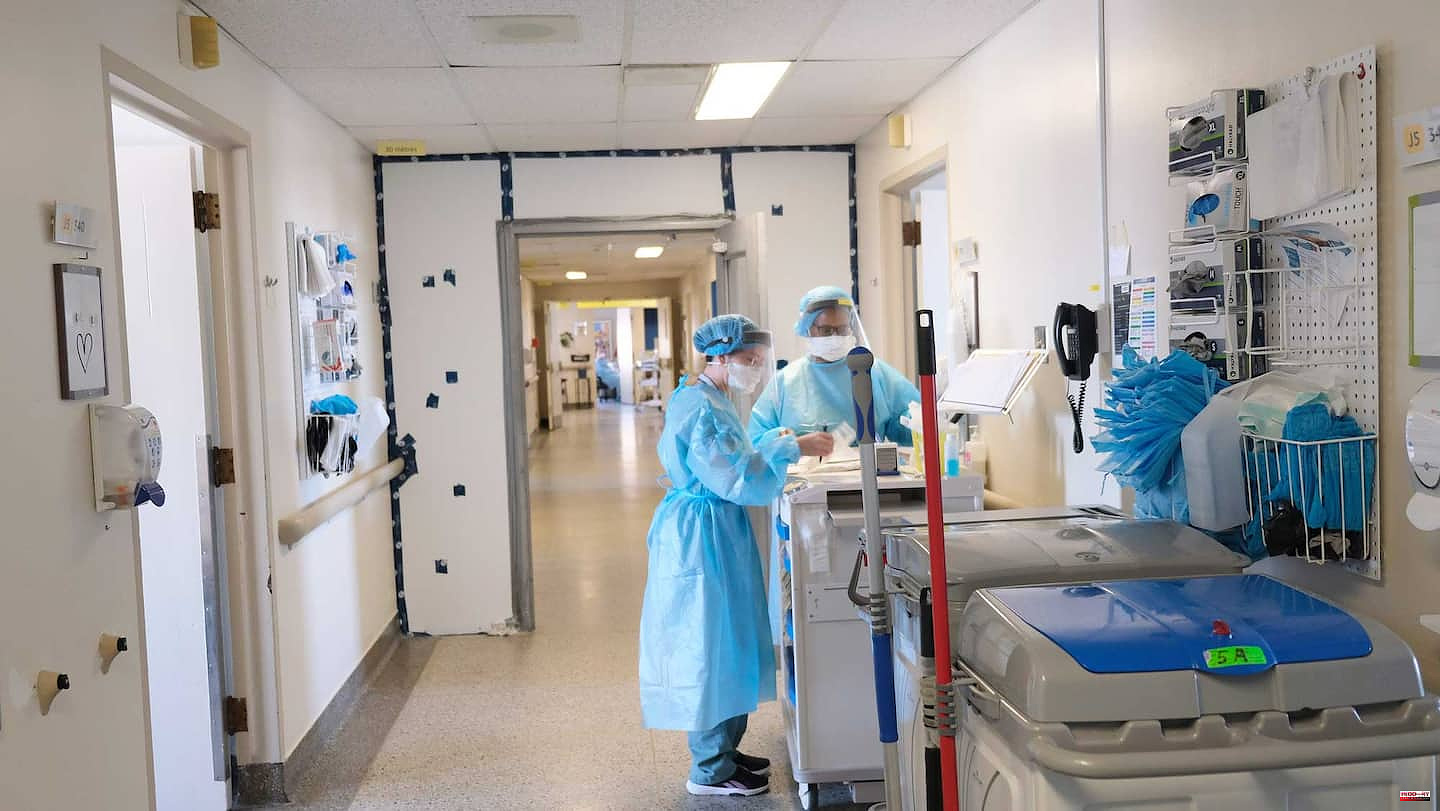 With many "COVID bonuses" ending last week, a nurse could pocket $1,800 less each month. The end of these financial incentives raises fears of the desertion of workers, at the very time when the workforce will be reduced for the summer period.

Several major bonuses ended last Saturday, after a postponement this spring. Farewell, then, to the "staircase bonus" of $1,000 per month to encourage staff to work full time.

Bye, bye, also, the 4% and 8% bonuses due to the pandemic. The double rate for overtime has also returned to a factor of 1.5, and it is no longer possible to accumulate a half-day of vacation per additional shift.

Denis Cloutier, president of the Union of Care Professionals of the East-of-the-Island of Montreal, gives the example of a nurse who offered two days of overtime per week.

"Approximately, since last Sunday, she will be earning $1,800 less per month," said the representative of the Fédération interprofessionnelle de la santé du Québec, the main union for nurses.

Fear of an exodus

His union is therefore asking the Minister of Health to restore financial incentives, at least for the summer. "It helped to reduce the use of mandatory overtime," explains Denis Cloutier.

Now he fears an exodus of health care workers into the private sector, where salaries and conditions are tempting. Summer holidays will also mean a greater burden on the shoulders of those left behind.

The finding is similar in the Capitale-Nationale, where it is estimated that Quebec could have expected a significant decrease in infections in hospitals.

“We are still working with red zones. We still have to protect ourselves with personal protective equipment, ”said Caroline Verret, interim president of the Union of Workers of the CHU de Québec-CSN.

“The workers are afraid that their colleagues will go away sick for three months, four months, five months to go and rest,” she adds.

The president of the Union of workers of the CIUSSS of the Capitale-Nationale (CSN), Richard Boissinot, expects strong reactions during the next pay in three weeks. "I'm sure it will react," he said.

In the office of the Minister of Health, it is argued that the end of the bonuses was announced more than two months ago.

In addition, other incentives remain, such as those of $12,000 to $18,000 to convince nurses to remain in the network and those devoted to remoteness, evening shifts and weekends.

— With the collaboration of Diane Tremblay

1 A swimming pool shock treatment that could have turned... 2 The 'Replacement': The US Far Right Ideology... 3 Rangers vs. Hurricanes: An Unborn Rivalry 4 Lightning vs. Panthers: The Battle of Florida 5 Blues vs. Avalanche: Rematch 6 Second round: the Avalanche are the unanimous choice 7 Oilers vs. Flames: Trench Warfare 8 Charlotte Cardin makes the headlines 9 5 things not to miss at the Cannes Film Festival 10 More than 130 executives appointed by Quebec earn... 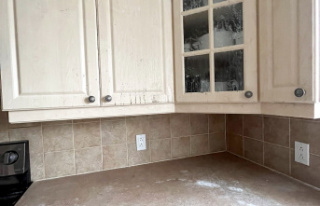 A swimming pool shock treatment that could have turned...