Guadalajara receives 325,000 euros from the central government for digitization and modernization

The Councilor for New Technologies in the Guadalajara City Council, Israel Marco, reported at a press conference on the granting of aid for digitization and modernization projects for Local Administrations promoted by the Ministry of Territorial Policy. 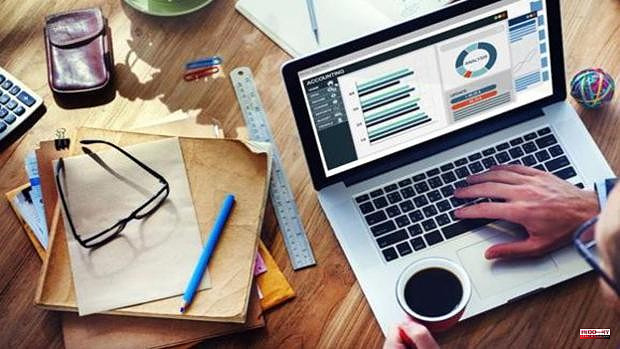 The Councilor for New Technologies in the Guadalajara City Council, Israel Marco, reported at a press conference on the granting of aid for digitization and modernization projects for Local Administrations promoted by the Ministry of Territorial Policy.

Thus, Marco has indicated that the amount granted will go to two projects: the first of them, the Cybersecurity Operations Center and adaptation to the National Security Scheme, at a cost of €196,701.03.

As for the second, its purpose will be the digitization of jobs, as well as the implementation of teleworking in the City Council.

"We have to be proud, because we have been able to anticipate the requests of the Government of the nation, and launch these projects without the need for help", Marco pointed out, which "makes us one of the 7 local entities of 198 that we have received the go-ahead for our work, before the funds arrived.

And this happens because this government team understands that digitization and modernization are key for local administration.

Marco has valued this further step in the modernization of the local administration, which joins “the new electronic administration ordinance that we approved in the past and that improves access to files for both the opposition and the Government. In addition, this ordinance contemplates the increase in the number of requests that the citizen can make electronically, "said the Councilor for New Technologies.

Finally, Israel Marco highlighted the work of the project office, which "have been the ones who have provided us with this administrative and legal support to align it with the requirements of Europe and the Government of Spain." Therefore, for the Councilor for New Technologies "the city council is showing that it is prepared to manage aid, to face modernization and to achieve that 21st century administration that Guadalajara deserves."

1 The Government assures that it has invested more in... 2 "Watching the Rolling Stones is a dream come... 3 In turns, in a caravan and only for 4x4: this is how... 4 The popular jury finds the defendant guilty of killing... 5 Benidorm hoteliers ask for the resignation of Minister... 6 On Tuesday, June 7, Corpus chairs go on sale 7 The Bank of Spain asks Galicia not to lower its guard... 8 Unions, employers and the AMB approve 420 recipes... 9 The Bank of Spain urges the Government to withdraw... 10 They ask for 60 years in prison for the man who attacked... 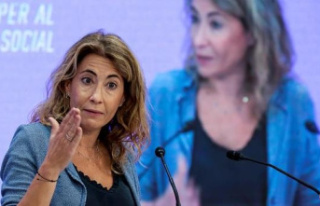 The Government assures that it has invested more in...