The final report by Sue Gray, Deputy Permanent Secretary at the Cabinet Office and in charge of the internal investigation, on parties in Downing Street during the pandemic has been published. 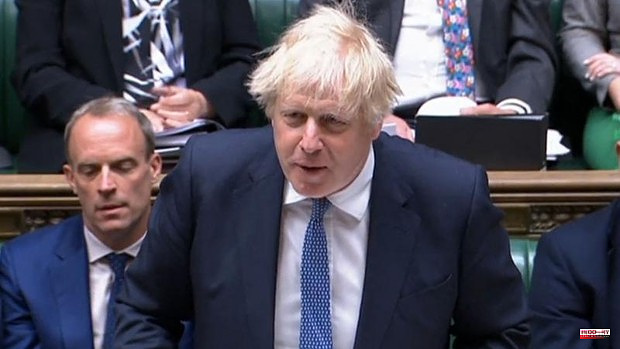 The final report by Sue Gray, Deputy Permanent Secretary at the Cabinet Office and in charge of the internal investigation, on parties in Downing Street during the pandemic has been published. As reported by the BBC, the official says that many of the events held "should not have been allowed" and that the "staff who reported the events have not been treated with due respect." Downing Street management 'must take responsibility'. she has added her.

WhatsApp messages revealed that Martin Reynolds, one of Prime Minister Johnson's key aides, was warned of the "risks of spreading" the holding of such events. Reynolds also hinted in another message that officials "had gotten rid of a huge party" in the garden of 10 Downing Street on May 20.

He also suggested in a separate post that officials "got away with it" by holding a grab party in the garden of Number 10 on May 20. In addition, Sue Gray never fully investigated a meeting in the Downing Street flat after it was announced that Dominic Cummings was leaving the government, a report reveals.

Gray asserted that "senior leadership at the core" of the Johnson administration "must take responsibility" for a culture that allows parties to take place. He added that there is "no excuse for some of the behaviors" he investigated, which included "binge drinking."

In her report, the official has said that she limited who she was identifying to "the highest ranking people who knew and/or attended an event." She also says that she is appointing "senior officials or special advisers who were important to the organization of such meetings, given their broader responsibility in the leadership and culture of the departments." Gray adds that the decision on whom to appoint "has not been an easy one."

1 The Xunta gives the green light to more than 10,000... 2 2022 Finnish Grand Prix canceled 3 Google opens its 'cloud' region in Madrid... 4 The Barcelona City Council will present a complaint... 5 The IVAM presents an exhibition by Mar Arza that reflects... 6 Albares sees the possibility of "unraveling"... 7 Experts in animal translocation warn that "there... 8 These are the five worst shootings in US history 9 The best water in the world is born in a spring in... 10 Castilla-La Mancha will "connect" from the... 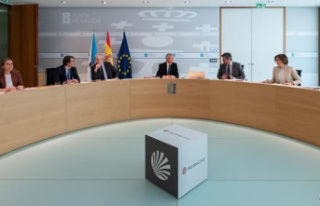