Barcelona City Council will file a complaint for espionage with the Pegasus program. 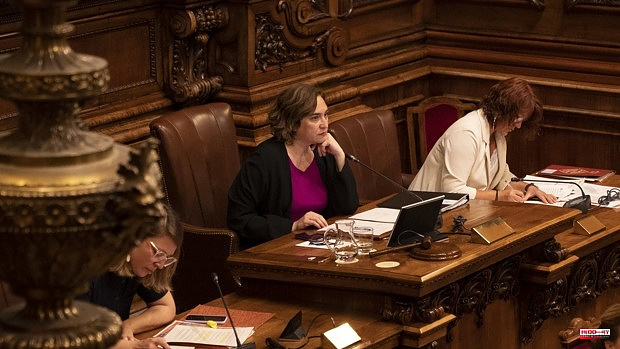 Barcelona City Council will file a complaint for espionage with the Pegasus program. The administration led by Ada Colau takes another step in this way to try to clarify the details of a case that directly affects it, due to the fact that two of its councilors (Ernest Maragall, from ERC, and Elsa Artadi, from Junts) were spied on as for the fact that in June 2019 the CNI was investigating the negotiations that the Republicans carried out to try to get support that would allow him to win the mayoralty.

The text, which in the next few hours will be presented to the Barcelona Court of Instruction, has been signed by the mayor herself, Ada Colau after the bipartite of the commons and the PSC presented it to the Board of Spokespersons on Tuesday, where the initiative was viewed favorably by ERC and Junts.

In fact, as it is an issue that falls directly to the mayor, a vote was not necessary, but the two pro-independence forces have appreciated the gesture. On the contrary, Valents and the PP have been against it, while Cs has gone further and has complained because the Consistory did not do the same when the former councilor of the formation, Carina Mejías, was spied on.

The complaint is in line with the institutional declaration in this regard that common and Republicans agreed a month ago and that prospered during the last plenary session, which espionage also starred in. Municipal sources emphasize that the complaint comes both for espionage to pro-independence leaders and directly to municipal councilors and emphasize that the document has "terms very similar" to those presented by the Parliament.

In summary, the text alleges that espionage with Pegasus could be "constitutive" of a crime and that the Consistory has the "obligation" to report a case that may lead to the violation of the right to privacy of the councilors and also "a serious affectation to the constitutional rights to ideological freedom and participation in public affairs.

1 The IVAM presents an exhibition by Mar Arza that reflects... 2 Albares sees the possibility of "unraveling"... 3 Experts in animal translocation warn that "there... 4 These are the five worst shootings in US history 5 The best water in the world is born in a spring in... 6 Castilla-La Mancha will "connect" from the... 7 Puig's brother's partner acknowledges to... 8 Schedule and where to watch the Champions League final... 9 The perpetrator of the Texas school massacre barricaded... 10 Democrats will try to make it harder to own guns 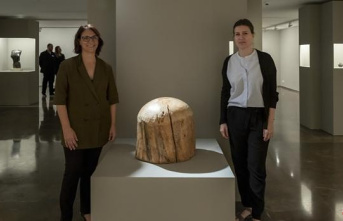 The IVAM presents an exhibition by Mar Arza that reflects...