The Xunta gives the green light to more than 10,000 places in public employment offers to reduce temporary employment

The Council of the Xunta, which has been brought forward to Wednesday, as it is a holiday this Thursday in Santiago, has given the green light to the public employment offer decrees to stabilize 10,022 places, in compliance, obliged, by the corresponding state law to seek reduce the temporality in the administration. 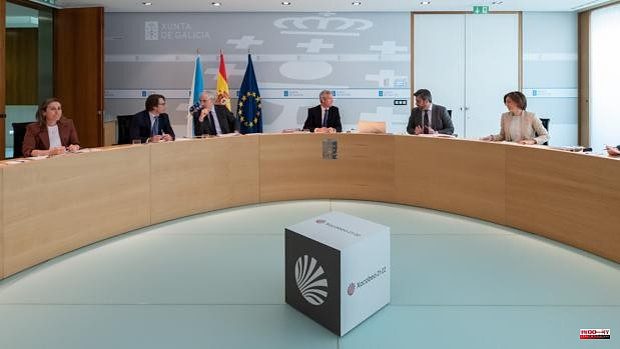 The Council of the Xunta, which has been brought forward to Wednesday, as it is a holiday this Thursday in Santiago, has given the green light to the public employment offer decrees to stabilize 10,022 places, in compliance, obliged, by the corresponding state law to seek reduce the temporality in the administration.

As the president, Alfonso Rueda, has stated, these more than 10,000 positions correspond to General Administration, with about 6,200; health, with almost 2,600; and teaching, with nearly 1,300.

Of the global amount, the vast majority, some 8,300, will be awarded through merit competition, aimed at undertaking temporary jobs from, at least, January 1, 2016; while the rest will follow the contest-opposition method, to cover temporary positions from at least January 2018.

In parallel, Rueda has reported new advances in the reorganization process of the Galician government, which has entailed his replacement of Alberto Núñez Feijóo, with changes in the organic structure of the Xunta. As for the Presidency, as expected, the Galician Tourism Agency is incorporated into its organizational chart; so do the general legal advice, with the rank of general secretary; and the general secretary of the Presidency becomes the DOG; Finally, the delegations abroad are incorporated, which are assigned to the General Secretary of Emigration.

In the rest of the portfolios, José Luis Mira becomes general director of FP, and his previous position, which is now called reorganization and innovation, is 'inherited' by Judith Fernández Nóvoa. The General Directorate of Labor and Employment is elevated to General Secretariat, and there is a new Director of Entrepreneurship and Support, Margarita Aldá. Disability is assumed by a single management center (general management), the forestry industry agency goes to Rural Environment, and in Mar, Antonio Basanta relieves Mercedes Rodríguez as general director of Fisheries.

1 2022 Finnish Grand Prix canceled 2 Google opens its 'cloud' region in Madrid... 3 The Barcelona City Council will present a complaint... 4 The IVAM presents an exhibition by Mar Arza that reflects... 5 Albares sees the possibility of "unraveling"... 6 Experts in animal translocation warn that "there... 7 These are the five worst shootings in US history 8 The best water in the world is born in a spring in... 9 Castilla-La Mancha will "connect" from the... 10 Puig's brother's partner acknowledges to... 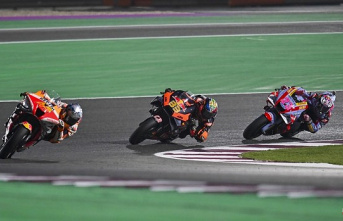