Actress: Kim Cattrall mourns the loss of her mother

"Sex and the City" star Kim Cattrall remembered her late mother on Instagram. 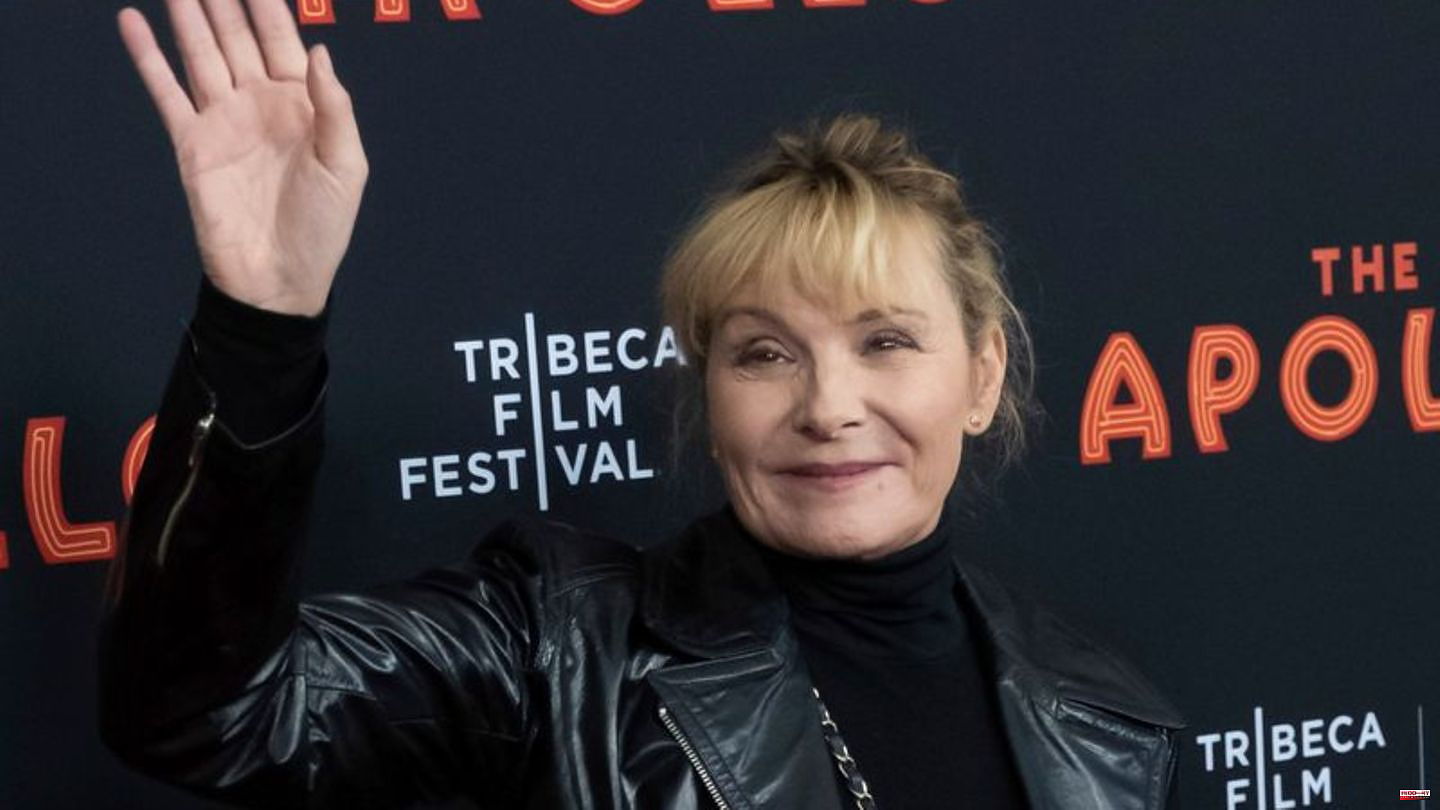 "Sex and the City" star Kim Cattrall remembered her late mother on Instagram. The 66-year-old wrote: "Rest in peace mom." She added a heart emoji and "Shane Cattrall 1929-2022". In March, the actress congratulated her mother on Twitter on her 93rd birthday.

Kim Cattrall rose to fame with her role as Samantha Jones on HBO's hit series Sex and the City. The actress was born in Liverpool, UK. The mother was a secretary and the father an engineer. When Cattrall was still a baby, the family immigrated to Canada. Cattrall took acting lessons for the first time at the age of eleven and got his first roles early on. 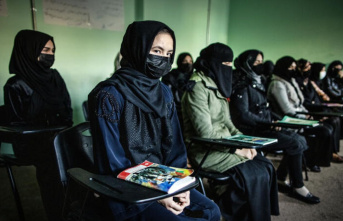 Afghanistan: The next step back: Taliban ban women...