The Royal Shipyards of Barcelona will be the scene, tomorrow, Monday, of the celebration of Company Day by Fomento del Trabajo Nacional, the oldest employer association in Europe, founded in 1771. 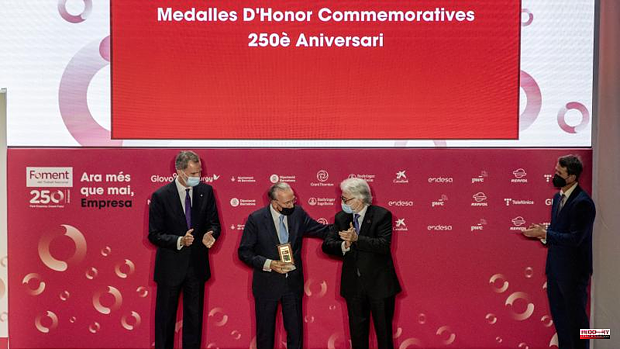 The Royal Shipyards of Barcelona will be the scene, tomorrow, Monday, of the celebration of Company Day by Fomento del Trabajo Nacional, the oldest employer association in Europe, founded in 1771. The annual Medals of Honor will be awarded at the event Development, as well as the XV Carles Ferrer Salat Awards. The event is expected to be attended by the President of the Generalitat of Catalonia, Pere Aragonès, and the President of the Autonomous Parliament, Laura Borràs, among other guests.

The Medals of Honor and the Carles Ferrer Salat Awards recognize the work carried out by companies and outstanding entrepreneurs during the last year or throughout their professional career. In this edition, Fomento distinguishes the president of Automobile Barcelona, ​​Enric Lacalle, with the Medal of Honor for his business career.

Lacalle has held management positions in different administrative councils of renowned companies both in the Catalan economy and at a national level, such as Abertis or Red Eléctrica Española.

In addition to Lacalle, Fomento will also award the CEOs of Grífols, Víctor Grífols and Raimon Grífols, as Entrepreneurs of the Year. Both will be awarded for their activity in the last academic year, in which Grífols has continued to work to have a positive impact on society, always from an ethical approach and with a long-term perspective based on sustainability and responsibility at each stage of its value chain. The Grífols company has remained the industry leader in the production of plasma-derived medicines and transfusion medicine. 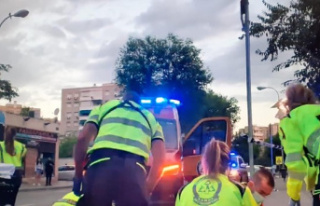