They arrest a worker and two former employees of a company for stealing furniture valued at 170,000 euros

Agents of the Civil Guard of Valencia have arrested the three members of a criminal group accused of stealing furniture worth 170,000 euros from a furniture design and manufacturing company, in which one of them worked and the other two had been employed previously. 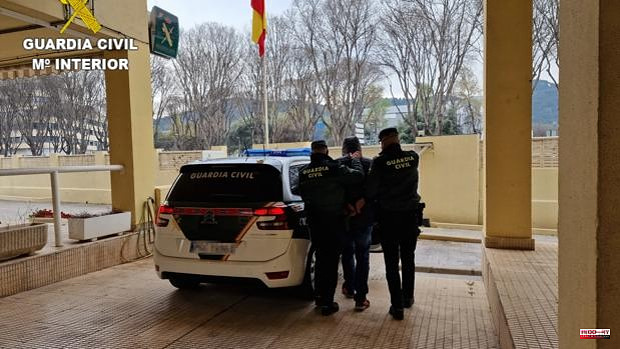 Agents of the Civil Guard of Valencia have arrested the three members of a criminal group accused of stealing furniture worth 170,000 euros from a furniture design and manufacturing company, in which one of them worked and the other two had been employed previously.

Operation 'SHERLOCK' began last April, when a company dedicated to the design and manufacture of furniture detected the loss of a large amount of furniture during its transfer to its new headquarters, located in the town of Riba-roja, they have indicated the security forces and bodies in a statement.

The Civil Guard agents managed to find the stolen material and the three members of the criminal group, who, apparently, had taken advantage of the large volume of material to be moved and the more than 400 15-meter-long trailers taken to to divert a large number of furniture shipments to third-party warehouses and empty trailers.

One of the detainees, the leader of the group, was a company worker and, knowing the company's operations, had marked the material to later steal it. For their part, the other two detainees were former employees of the company, one of them was in charge of transporting the stolen merchandise and its storage, while the last received the merchandise.

The detainees, three men aged 43, 49 and 56 respectively and of Spanish nationality, are charged with the crimes of continued theft, receiving and belonging to a criminal group. The proceedings have been delivered to the Court of First Instance and Instruction Number 3 of Llíria.

1 Martí Caballé, Luis Santana, Zukan and Samuel Diz,... 2 Ten keys to the raging fire 3 More than 11,200 kilograms of stolen oranges with... 4 Arrested for assaulting, intimidating with a knife... 5 They find the body with signs of violence of a man... 6 Ximo Puig faces the post-Mónica Oltra era with a... 7 Jácome is saved from judicial burning by filing the... 8 Face to face with a new volcano with limited capacity 9 The Generalitat sees "a point of irresponsibility"... 10 Russia bombs downtown kyiv as world leaders meet in... 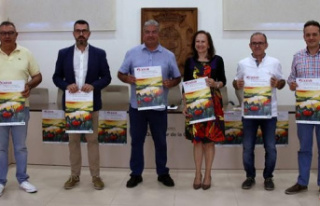