Ouigo, the subsidiary company of the French SNCF that competes with Renfe in high-speed corridors, will put its tickets on sale to travel between Madrid and Valencia on Thursday, June 30. 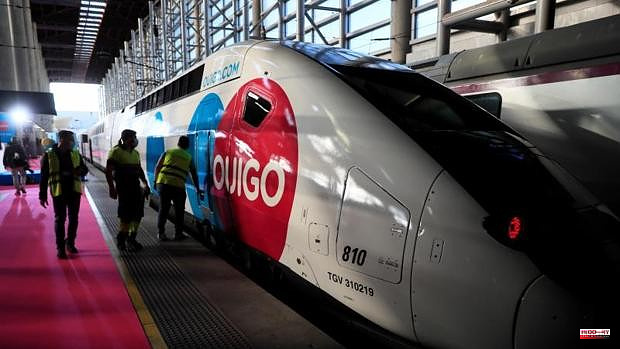 Ouigo, the subsidiary company of the French SNCF that competes with Renfe in high-speed corridors, will put its tickets on sale to travel between Madrid and Valencia on Thursday, June 30.

This is how Ouigo announces it on its website despite the fact that it has not yet revealed when it will start offering this new service, the second in Spain after landing on the route between Madrid and Barcelona on May 10, 2021.

The company's plans were to have started this route during the spring but it has not been able to do so due to Adif's delay in the construction of the high-speed tunnel between Atocha and Chamartín.

Although the details of its offer in the Levante corridor are not yet known, Ouigo announces that its prices will be a minimum of nine euros.

As for the start date of its operations, it seems unlikely that it will be before September.

In 2022, Ouigo plans to reach Valencia, Albacete and Alicante. It will begin its operations between Madrid and Valencia with three round-trip daily frequencies, that is, six journeys in total each day.

Subsequently, the start of operations between Madrid and Alicante is planned, with a stop in Albacete. The Madrid-Albacete-Alicante service will have two daily frequencies, adding four routes in total per day.

After the opening of these two new routes, the next step will be Andalusia, with five round trips between Madrid and Andalusia with a stop in Córdoba.

1 They arrest a worker and two former employees of a... 2 Martí Caballé, Luis Santana, Zukan and Samuel Diz,... 3 Ten keys to the raging fire 4 More than 11,200 kilograms of stolen oranges with... 5 Arrested for assaulting, intimidating with a knife... 6 They find the body with signs of violence of a man... 7 Ximo Puig faces the post-Mónica Oltra era with a... 8 Jácome is saved from judicial burning by filing the... 9 Face to face with a new volcano with limited capacity 10 The Generalitat sees "a point of irresponsibility"... 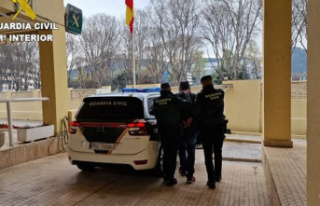 They arrest a worker and two former employees of a...