Disruptive action: BER spokesman: Operations at the airport are back to normal

After the disruptive action by climate activists, operations at the capital's airport are running again without any major problems, according to a spokesman. 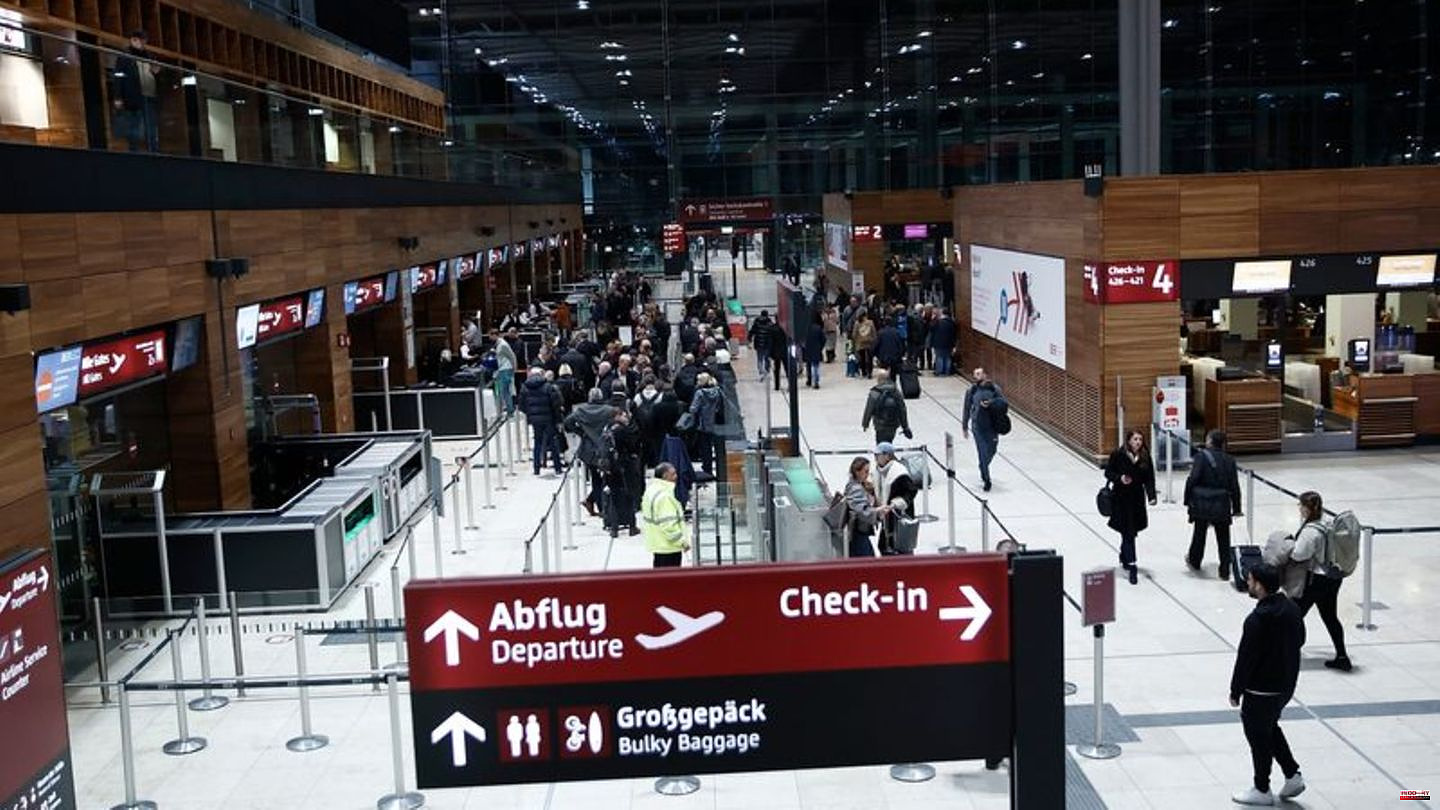 After the disruptive action by climate activists, operations at the capital's airport are running again without any major problems, according to a spokesman. "We have regular operations. We have no additional failures. We also no longer have any delays that can be attributed to yesterday's action," said airport spokesman Jan-Peter Haack on Friday morning. There are still some passengers who could not have flown yesterday and can only take off today.

Members of the "Last Generation" protest group paralyzed operations at BER on Thursday. Operations on the runways have been stopped in the meantime. According to the airport, five starts had to be cancelled. 15 planned landings were therefore diverted to Leipzig and Dresden.

On the question of whether the action will have consequences for the security concept, the airport spokesman said that all partners involved would be spoken to. Then they will agree on whether consequences are needed. "You have to do it calmly."

Members of the "Last Generation" have repeatedly blocked road traffic in recent weeks, stuck themselves to paintings in museums and this week in Hamburg's Elbphilharmonie at a conductor's podium. Their goal is to draw public attention to the consequences of climate change and to call on politicians to take action. After the protest at BER, the police took several people into custody. 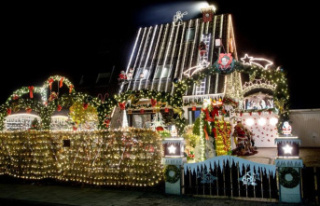