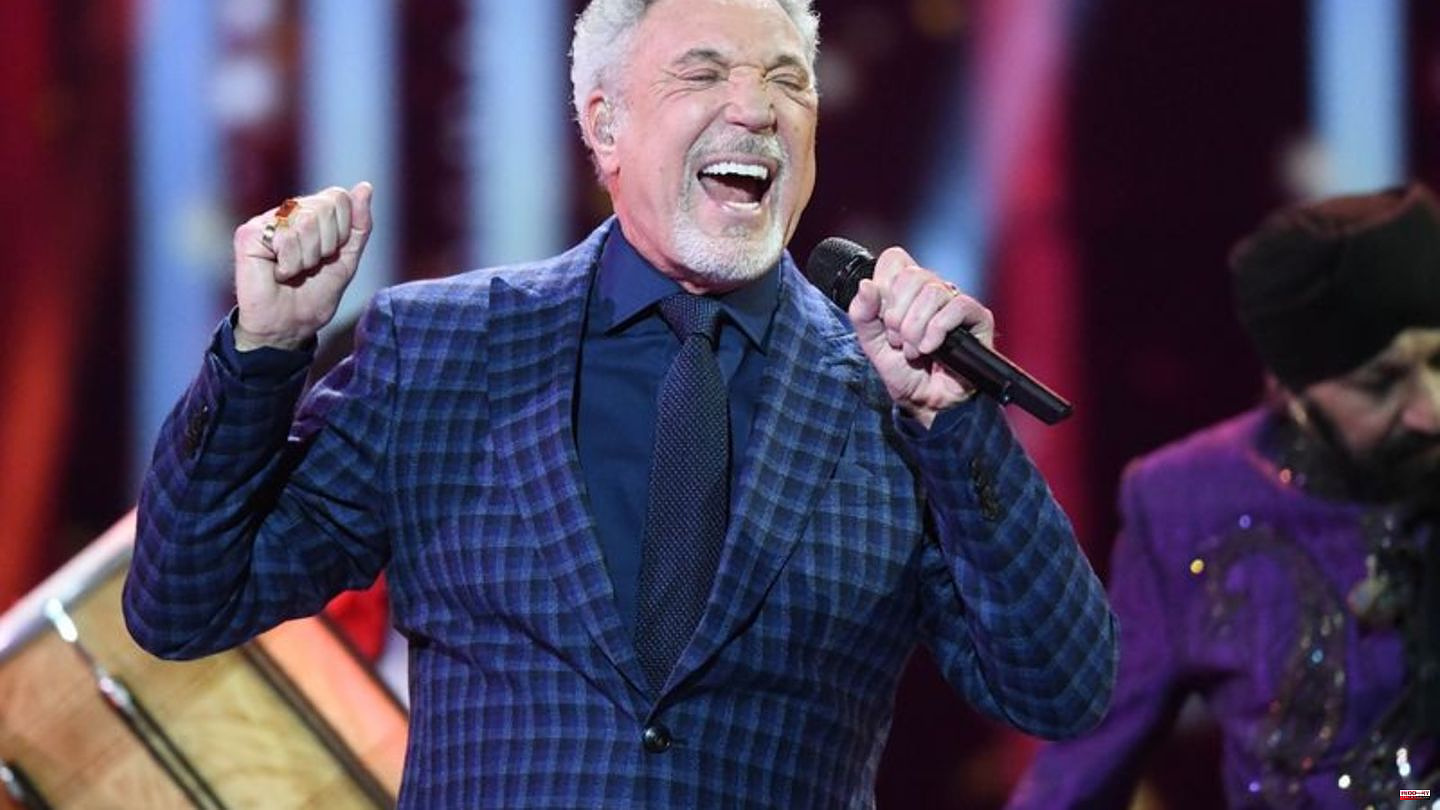 British singer Tom Jones ("Sexbomb") claims to be recovering from hip surgery. "Dad has two new hips now!" wrote the 82-year-old on Instagram. "I am pleased to report that my recent surgery went very well."

He is now following the instructions of his doctors and doing physiotherapy, the Briton continues. "I'm so happy to say I'll be back soon!"

The musician, who was knighted by the Queen and is a coach on the British talent show "The Voice UK", released a new album last year after a long break with "Surrounded By Time". In recent months he has also given live concerts again. 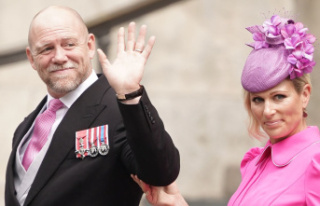 British jungle camp: Breakfast in jeans and a shirt:...