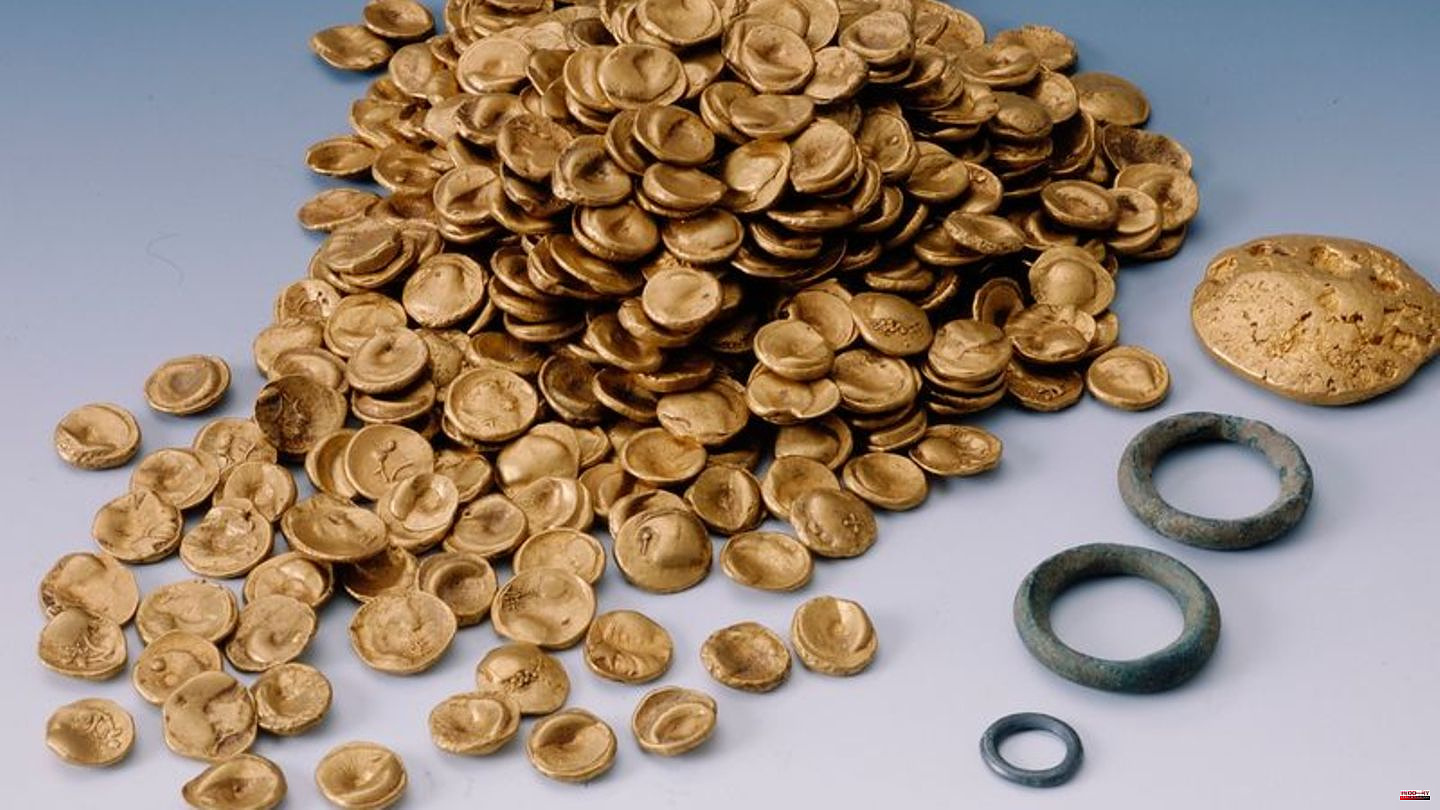 The spectacular recent art thefts are also keeping insurers busy. They would have led to a "significantly increased dialogue with the museums," says Eric Wolzenburg, head of art insurance at Allianz property insurance. The questions at stake are: "Could what is currently happening also happen to us in our own museum? And what needs to be done to stop this threat as much as possible?"

According to Allianz, it is one of the largest art insurers in Germany, and the insurers often advise museums on how to protect the exhibits. This usually involves the three aspects of mechanical security such as safety glass, electronic security such as alarm systems and the organizational part of the security solution - for example security personnel. A combination of several measures makes sense.

Outside the opening hours, the alarm system plays a particularly important role. "We require redundant reporting channels. This often involves solutions that use both wired and wireless technologies such as mobile communications or satellites," says Wolzenburg. The expert does not comment on the specific case in Manching. According to the police, however, the cutting of fiber optic lines near the museum prevented the alarm from being triggered.

"What we're seeing is increasing professionalism on the part of the perpetrators," says Wolzenburg. Increasingly, it is not individuals, "but a group of highly specialized actors". Insider knowledge is often used. "Ultimately, it must be clear that every security system can be defeated," says Wolzenburg. "But it's much quicker when you have inside information, and time is of the essence."

For the museums, which measures would be used is, on the one hand, a balance between security and presentation, says the expert. "It's no use hiding the works of art behind a centimeter thick safety glass." On the other hand, there are of course also business considerations. However, an important aspect is always not to let sensitive knowledge leak out.

However, the museums need not fear sharply rising insurance premiums. "In my view, Manching will not lead to a significant change in the level of premiums in the art insurance market," says Wolzenburg. Its dimensions are quite large. "The value of all the art treasures that are currently on display in Germany is well into the tens of billions," says the expert. In addition, there is the institutional area with restorers, warehouses, frame makers or transporters. And of course there are also private individuals or foundations with valuable collections. 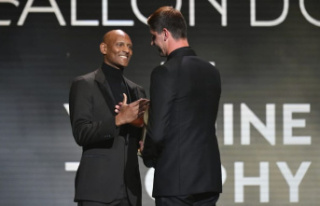 Sebastien Haller speaks up after the second operation