E-mobility: Can the power grid handle millions of wall boxes?

My house, my electric car, my wall box: With the switch to electromobility, the number of private charging points is also skyrocketing. 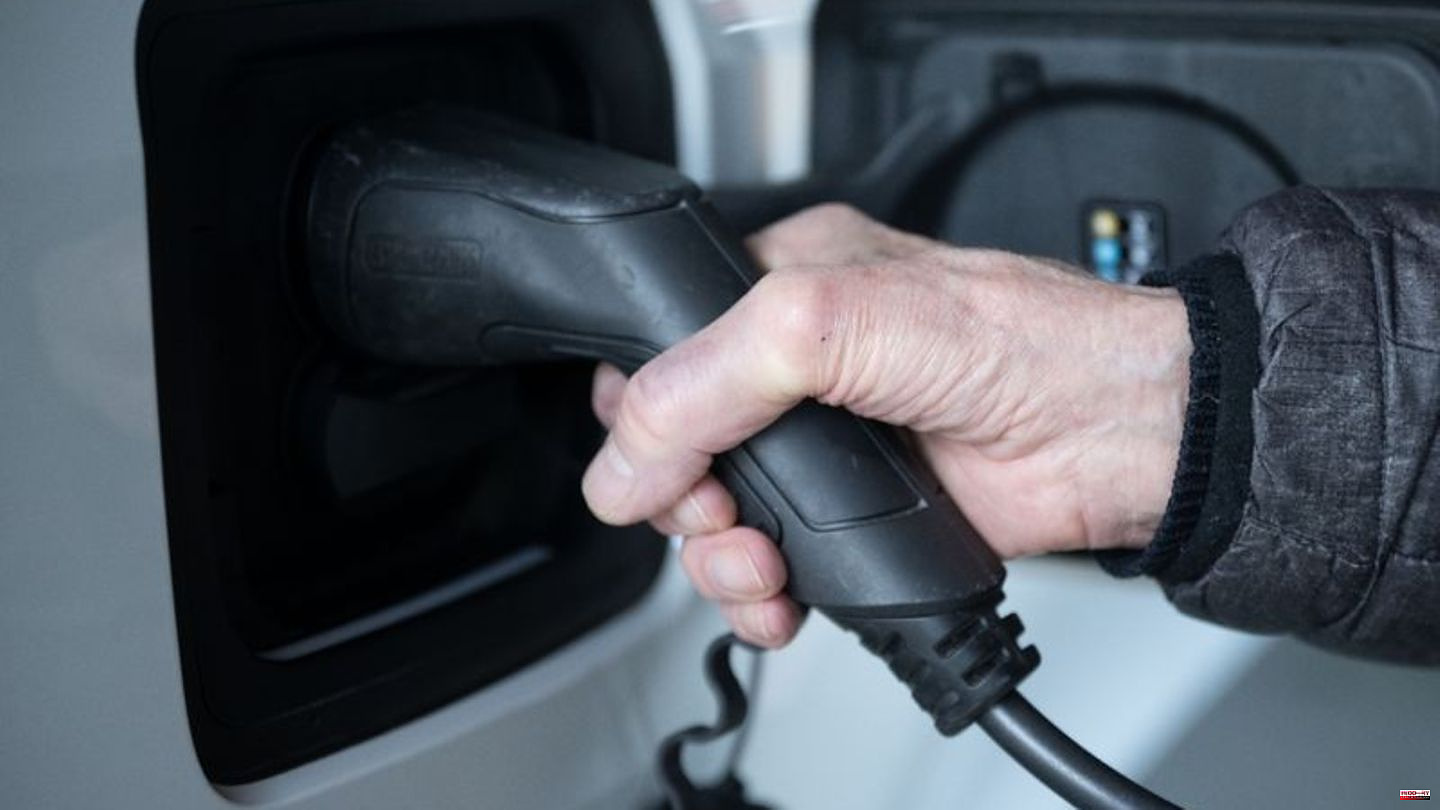 My house, my electric car, my wall box: With the switch to electromobility, the number of private charging points is also skyrocketing. More than 800,000 households have recently applied for a grant from a federal subsidy pot alone, and the federal government wants to have up to ten million electric cars on the road by 2030.

However, this poses enormous challenges for the power grid, and grid operators are worried about local power failures. A study now presents possible solutions. Consumers could also feel at least one of them.

Martin Konermann had already thought about it years ago. He is Managing Director Technology at the Baden-Württemberg network operator Netze BW, a subsidiary of the energy group EnBW. After a conversation with a Daimler manager about their e-car plans, he asked himself the question: "What will actually happen to our networks if there is an e-car in front of every house?" So far, the biggest consumers in the household have been saunas or electric stoves. A standard wall box - i.e. a private charging point - has up to 22 kilowatts, around twice as much power. If a whole street loads their car at the same time after work, the safety for the street could fall in the worst case.

From the point of view of the Federal Network Agency, too, the distribution grids are likely to face challenges due to the ramp-up of e-vehicles and heat pumps. The authority cites "sometimes considerably higher reference services" and a significantly higher simultaneity of use as the reason. The distribution networks need to be upgraded in a timely and forward-looking manner. But the expansion alone is not enough - in future network operators should also be able to make some adjustments. A new piece of legislation is to come into force in the new year that could make this possible.

In recent years, Netze BW has researched which adjustment screws these could be in several pilot projects in Baden-Württemberg. In the so-called network laboratories, residents in selected residential areas were equipped with e-cars and charging stations. The goal: to test under real conditions how and when people charge their cars, what that means for the local network - and what options there are for reducing the load on the networks. A total of 113 households at eight locations took part.

Meanwhile, head of technology Konermann is more relaxed. This also has to do with the results of these experiments. On the one hand, it turned out that the number of vehicles that loaded at the same time varied greatly. In the network laboratories, the value fluctuated between 22 and 88 percent and averaged 50 percent. "If we had had 80 to 100 percent simultaneity everywhere, the grid load and thus the expansion of our power grid would have increased many times over," says Markus Wunsch, who managed the projects.

And on the other hand - and this is now the core of what the legislature also wants to regulate in the near future - the burden on the network could be reduced through so-called network-friendly charging management. There is a simple principle behind this somewhat awkward term: If more e-cars are connected to the grid than can actually be tolerated, then the load on the grid could be cushioned by a targeted and needs-based reduction in charging power. However, this also means that a single car charges more slowly.

There are basically two ways of carrying out this charging management: Either dynamically, i.e. based on the actually measured power consumption - but this requires appropriate measurement technology, says Wunsch. Static loading windows are easier to implement. For example, reducing the charging capacity by half in the evening hours. "The customer can continue to load - but then it is sometimes only a little slower," says Konermann.

According to Netze BW, most participants in the network labs hardly noticed any restrictions from the use of charging management, the cars were always charged the next morning and the charging time increased by a maximum of one hour.

The Federal Network Agency is currently working on possible charging management regulations that are to come into force on January 1, 2023. In return for a reduced performance, electricity prices for consumers could fall, she said. Netze BW is hoping for a legal basis for the standardized use of grid-friendly charging management. According to the Federal Network Agency, a mandatory solution is also legally possible. She did not give details.

The researcher for grid integration, Krzysztof Rudion from the University of Stuttgart, also sees the limitation of the charging power as a lever to prevent local grid failures if necessary. He is not yet aware of any such failure. However, it cannot be ruled out for the future. He could also imagine a mandatory solution. It is usually not necessary to charge the cars with high power. In addition, this could relieve the grids or meet mobility needs with more cars charging at the same time. "In summary, from this perspective, one can say: Yes, car owners could be forced into charging management without major difficulties." In the implementation, however, it is important that the customers do not have to bear the costs alone.

Consumer advocates insist that the focus of such a rule remains on a voluntary basis. Wall boxes or heat pumps should only be partially or completely sealed off in an emergency - but not normal household appliances, says Thomas Engelke, head of the Energy and Building team at the Federal Consumer Association. The network operators would then have to explain exactly where and when this is necessary. "There must not be a general permit for a daily partial or total closure lasting several hours." 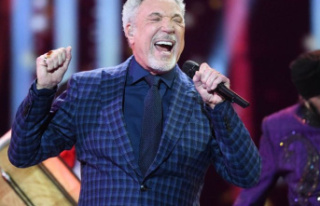