Sebastien Haller speaks up after the second operation

A few days ago, Sebastien Haller declared a second surgical procedure necessary and announced it. 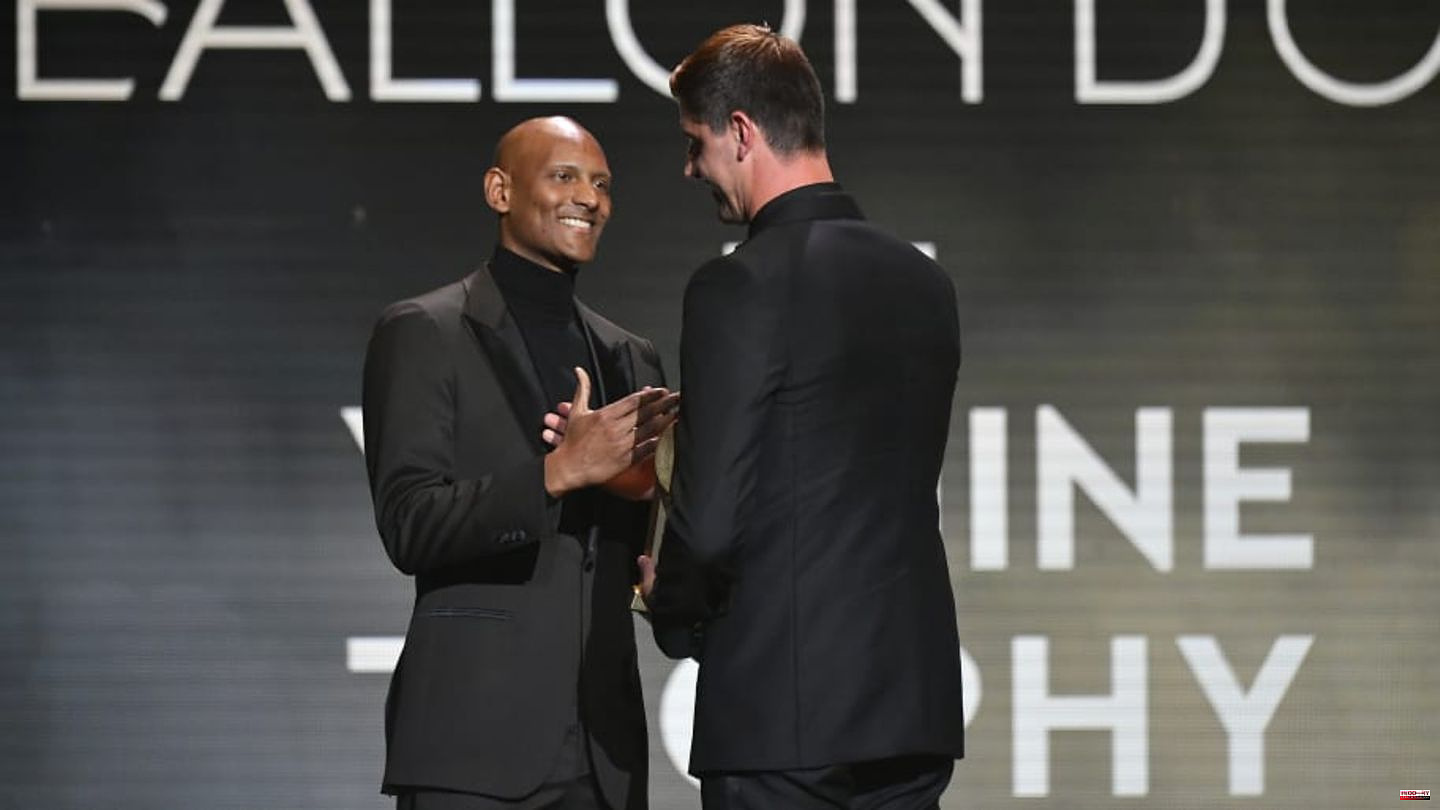 A few days ago, Sebastien Haller declared a second surgical procedure necessary and announced it. Now the BVB attacker spoke up after the renewed surgery.

Sebastien Haller, diagnosed with testicular cancer in pre-season, had to undergo a second operation. He had already announced this step himself a few days ago: "I have to undergo this operation to put an end to this tumor that keeps me off the field."

The attacker, who switched to BVB in the summer, has now also been able to complete the said operation - with a successful outcome.

Haller spoke up on Thursday evening via Twitter. There he posted a picture of himself and the assembled medical team.

"Another step to return. Operation number two went well! A big thank you to the medical team for the daily help. I hope to continue," he wrote.

Even if there is still no more precise timetable for the comeback, BVB is not planning any (further) striker transfers in winter. Instead, Anthony Modeste and Youssoufa Moukoko should continue to play in attack and bridge the time until Haller returns.

This article was originally published on 90min.com/de as Sebastien Haller speaks up after second operation. 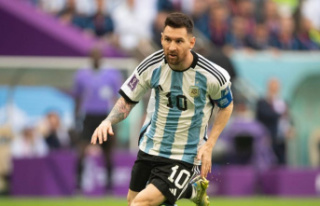