Goaltender Joonas Korpisalo will not try his luck in the unrestricted free agent market this summer, as he signed a one-year contract extension with the Columbus Blue Jackets on Friday. 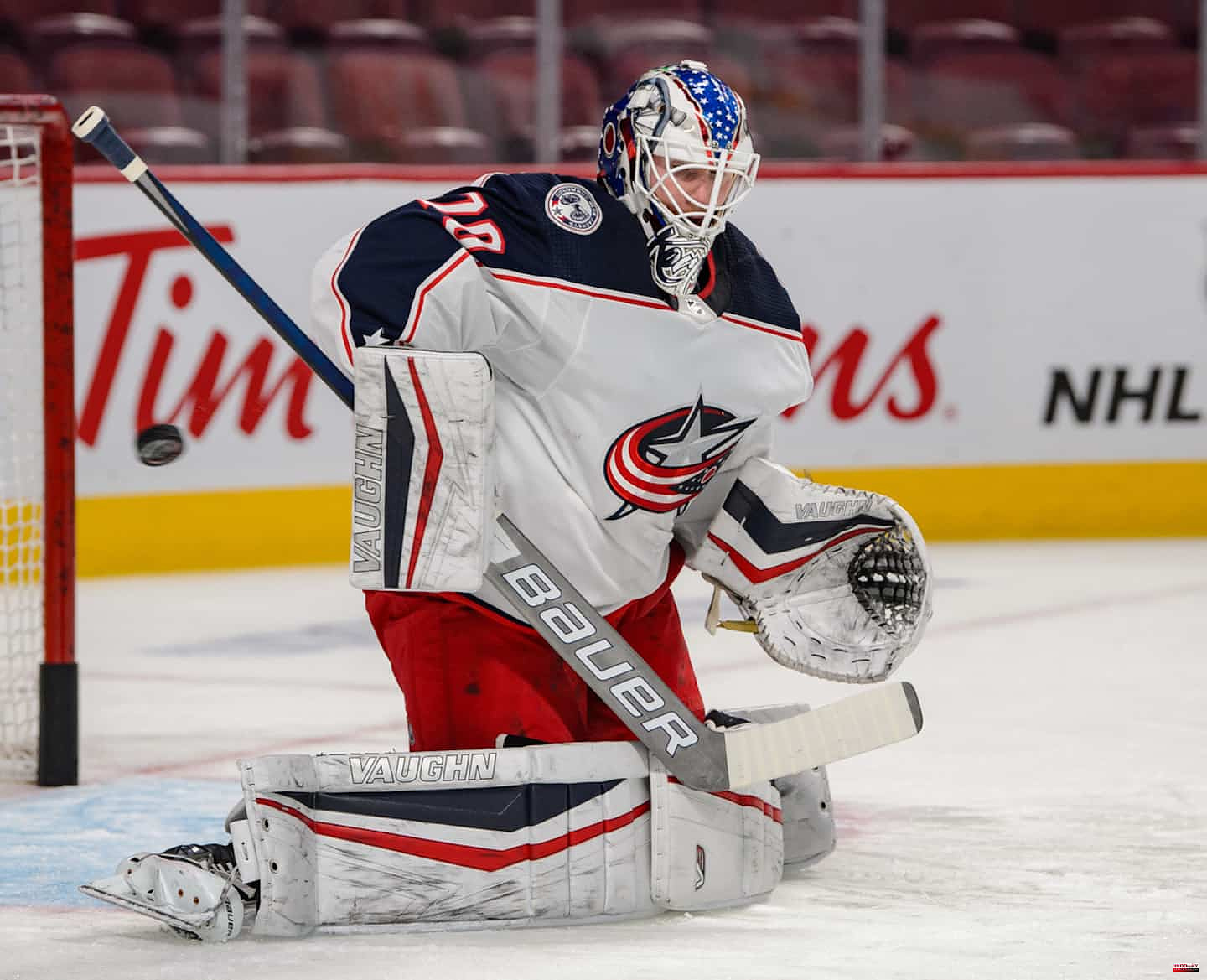 Goaltender Joonas Korpisalo will not try his luck in the unrestricted free agent market this summer, as he signed a one-year contract extension with the Columbus Blue Jackets on Friday.

• Read also: P.K. Subban in the running for a trophy

The 28-year-old Finn will get $1.3 million next year, according to The Athletic.

Korpisalo saw his most recent campaign end prematurely, as a hip injury forced him to miss the last 17 games. He went 7-11-0 with a 4.15 goals-against average and .877 save percentage as the Jackets were unable to advance to the playoffs.

“Joonas has been a consummate professional throughout his career with us. Only two years ago, he was invited to the all-star game and delivered an exceptional performance in the playoffs. His 2021-2022 season has been impacted by injury, but we strongly believe he will return to form and we are happy that he continues to be a part of our team,” general manager Jarmo Kekalainen said in a statement. communicated.

1 Romy Schneider: Is her death at 43 still a mystery? 2 Borne government: "We take the same ones and... 3 Takeover of Sunwing by WestJet: an assessment ordered... 4 Bucha videos document war crimes 5 Ayuso elected president of the PP in Madrid with 99.12... 6 Loquillo and Los Zigarros will perform at the 5th... 7 National Patriots Day: Open or Closed? 8 Leclerc shines in a crowded Montmeló circuit 9 PMU - Arrival of the quinté of Friday May 20 at Vincennes:... 10 Pablo Laso: "We have arrived at a good physical... 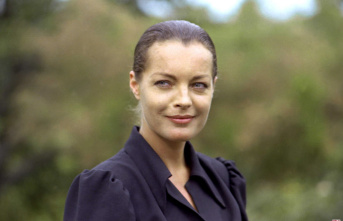 Romy Schneider: Is her death at 43 still a mystery?