For the time being, the activists of the Extinction Rebellion movement in Great Britain no longer want to stick themselves to works of art and block roads in protest against the lack of climate protection. 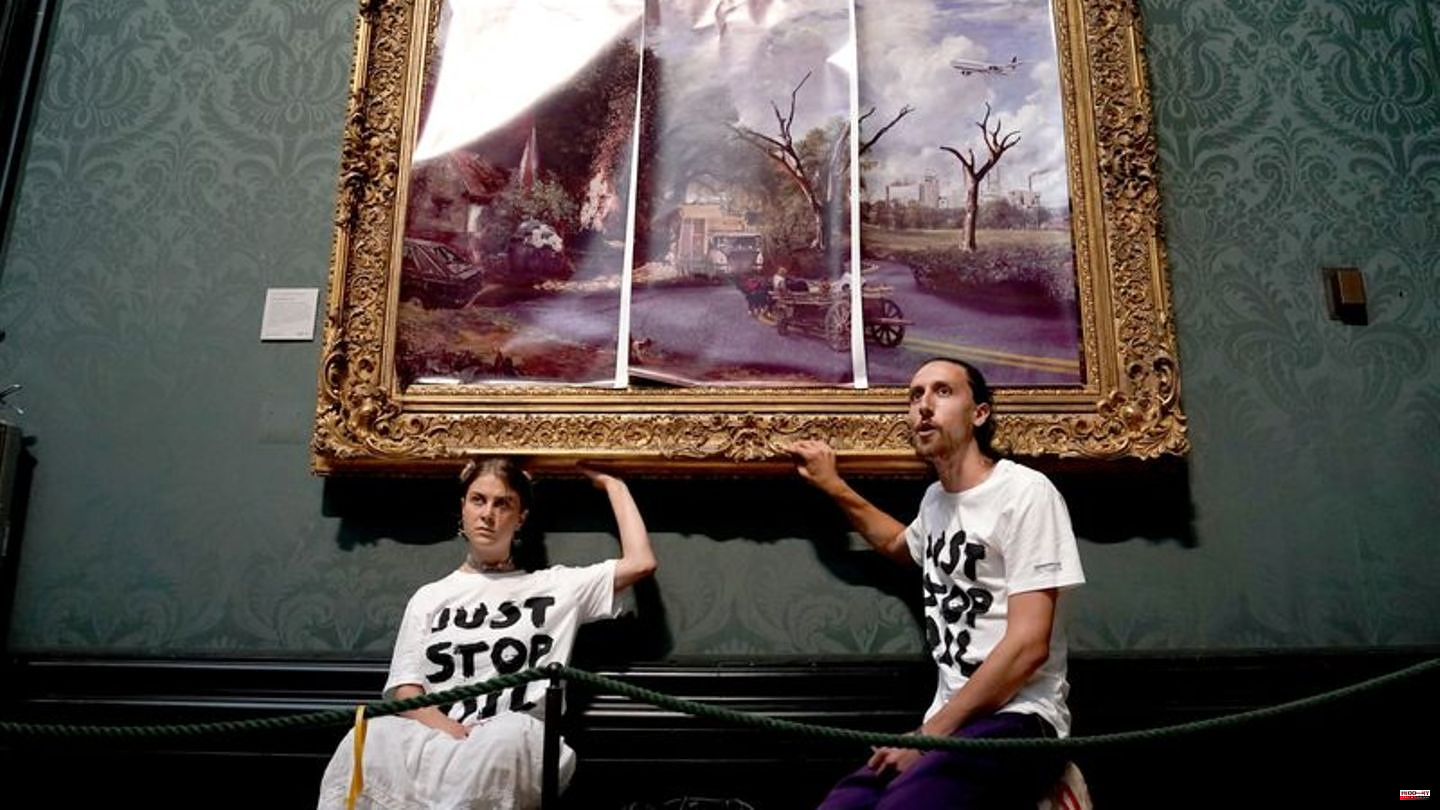 For the time being, the activists of the Extinction Rebellion movement in Great Britain no longer want to stick themselves to works of art and block roads in protest against the lack of climate protection. The group announced this on New Year's Day in a statement entitled "We're Quitting". The disruptive actions, which are quite controversial among the population, were important in order to stir up and to denounce systematic political failure in the face of the climate crisis. However, "tactics would have to be continuously developed": From now on, they want to put more pressure on responsible politicians by mobilizing the broad masses of society for forms of collective protest.

In recent months, climate activists in several countries have repeatedly stuck to works of art, smeared them with tomato soup and mashed potatoes, blockaded buildings and glued themselves to streets. Proponents speak of a shock tactic to raise awareness of the climate catastrophe. For opponents, these are acts of vandalism or at least annoying hindrances in everyday life. Whether in Great Britain or Germany: The actions of Extinction Rebellion and like-minded groups like Just Stop Oil left hardly anyone cold.

So now the change of course, which the activists themselves described as a "controversial decision" in their statement. "Although alarm bells are ringing loud and clear about the climate and environmental emergency, very little has changed," said Extinction Rebellion UK. "Emissions continue to rise and our planet is dying faster and faster."

That is why one wants to win far more people than before for the climate protest and thus make it more difficult for the powerful to ignore important concerns. "The convergence of different crises offers a unique opportunity to mobilize and overcome traditional divides," the statement said.

The group made it clear what this could look like in the future with a call for protests in front of the British Parliament on April 21: The aim is to block the House of Commons and the House of Lords in London's Westminster Palace for days with the help of at least 100,000 people - and thus compel the political decision-makers to act. The motto of the planned large-scale demonstration underlines the will to make the actions less of a protest of the many. It reads: "The Big One". 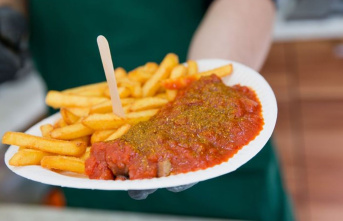 Society: trends of the year? What could be hot in...