Society: trends of the year? What could be hot in 2023

At the moment nobody really believes that the golden twenties will start in the new year. 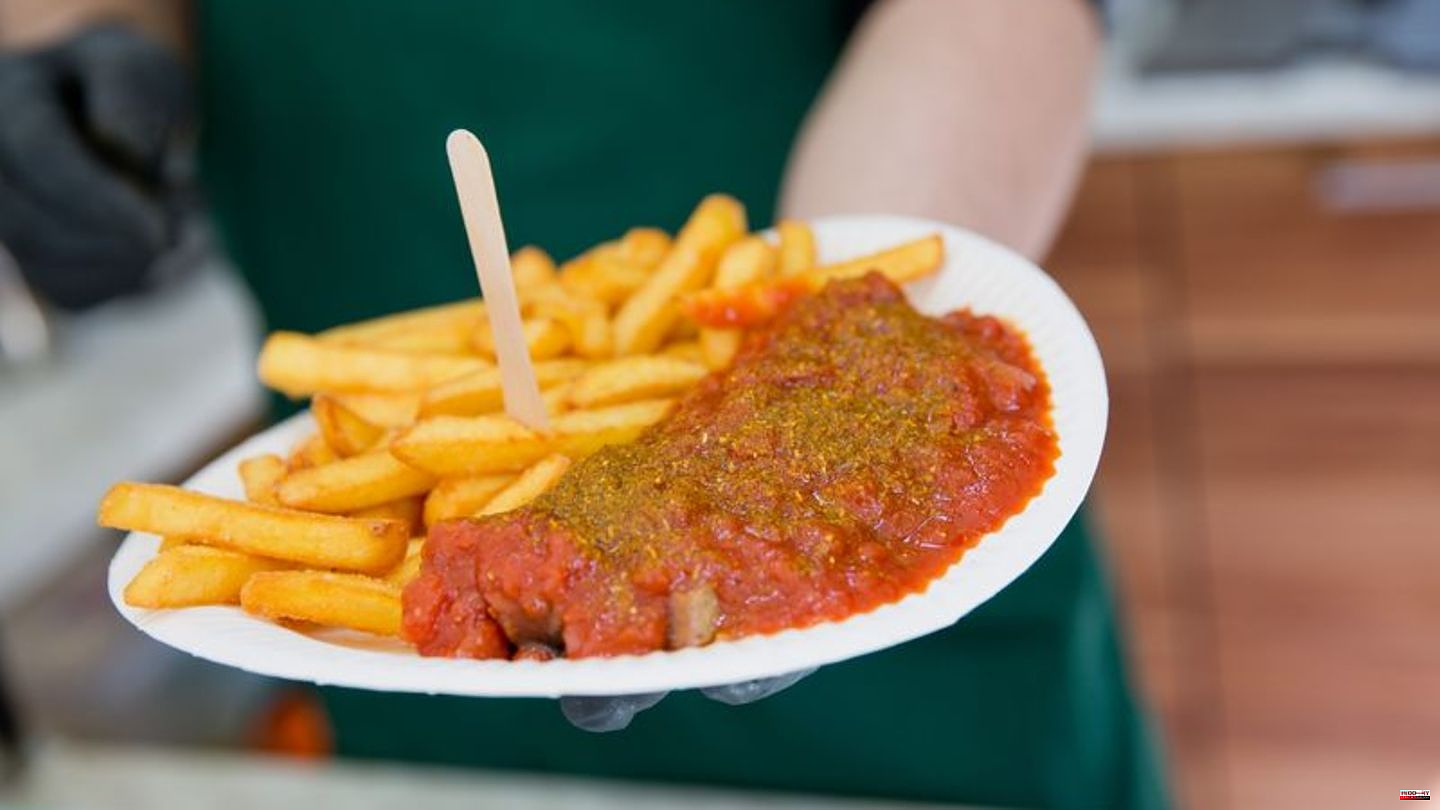 At the moment nobody really believes that the golden twenties will start in the new year. Germany will probably wait until '24 - like it did in the 20th century. The financial upheavals are currently too severe. Socio-politically, however, some changes have been announced for 2023: In the course of the year, for example, the transsexual law is to be replaced by a self-determination law and Bubatz is also to become legal (i.e. cannabis should be available for adults in the future for recreational purposes and possession should be free of punishment).

But what is next to these social developments - and about moose and donkey as new emojis - announced in the new year 2023?

A selection of trends in vacation, fashion, food, drink - first and foremost there are many things that are "in" that reduce spending.

According to the global list "Best in Travel 2023", the Saxon state capital Dresden is one of the top destinations of the year for the "Lonely Planet" travel guide, the "Marco Polo" book "Where is the journey going? - The best destinations for 2023". Mannheim as a German destination - also because of the Federal Horticultural Show there ("Bugas trigger urban development activity"). If you want to travel a little further, you could now visit Croatia as a new euro country instead of Mallorca or Italy, for example. The national currency Kuna and thus the money exchange is there since 1.1. past (1 euro equals 7.5345 kuna).

Experts continue to see the cargo trend of the 90s and noughties being revived. Better, it seems, to spend the crisis period in functional clothing than in jogging pants. "Cargo pants are one of the biggest trends for 2023," wrote Vogue recently. "Just think of the runway looks from Diesel or Coperni." Pants with patch pockets were developed for the military in the 1930s to keep equipment close to the body while still allowing freedom of movement. What else is hot? Some also see more leather looks and cowboy boots as a trend - as a change from the omnipresent sportswear with sneakers.

For around 20 years, the American color company Pantone has published a defining color for the following year, which is then intended to serve as inspiration for designers of fashion, furniture and the like. "Classic blue" was announced for 2020, gray and yellow for 2021 and purple for 2022. The new year 2023 is now supposed to be purple - "Viva Magenta" has been chosen as the defining color. "It's a color that has its roots in nature, comes from the red color family and expresses a new signal of strength." The magenta is "strong and fearless". The "New York Times" criticized that magenta was aimed too much at the digital metaverse. "It's the color no one asked for, for a world no one lives in."

Plant-based, meatless nutrition continues to be a hype. Better for the climate, digestion - and in general. In January ("Veganuar"), Deutsche Bahn has vegan currywurst and chili sin carne (without meat) on the menu in hundreds of on-board restaurants. In everyday life and at home, it is often a matter of "veganizing" traditional dishes, as the Zukunftsinstitut GmbH calls it. You don't have to resort to high-tech substitute products, you can also use natural ingredients such as mushrooms, herbs, legumes, algae, applesauce, chickpea water.

Apart from the vegan trend, in view of inflation, many people are likely to be concerned with another question in everyday life: "Where can I save on eating and drinking without suffering a loss in quality of life?" And that's where entrepreneur Christian Zippel comes in with "Crunchy Padella" - a product with pre-treated pasta. "From now on, the customer no longer needs to boil noodles in water and this saves 90 percent of his energy costs, 15 minutes and 2.5 liters of water." All you have to do is heat a tomato sauce in a pan and simmer the pasta in it for two minutes. The whole thing should be in stores from February/March.

In upscale gastronomy, such as in the three-star restaurant "Waldhotel Sonnora" (Dreis/Rhineland-Palatinate), dispensing systems are being used more and more often for good wine. The cork is only punctured and no air gets into the bottle thanks to the use of inert gas. This means that premium wines can no longer only be sold as whole bottles, but also by the glass. For example, once first-class red wine has breathed air, it usually does not remain at the level for long and quickly becomes a very expensive cooking wine. Coravin is increasingly targeting private households with its products. This is not a cheap accessory for wine lovers, but it gives the good feeling of being frugal. 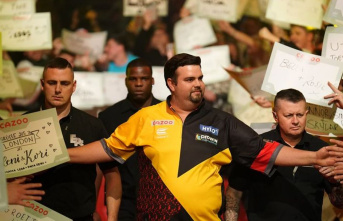