After a missed call and a disturbing voicemail from his former colleague Hella Christensen (Barbara Auer), Simon Kessler (Heino Ferch) makes his way to Nordholm. 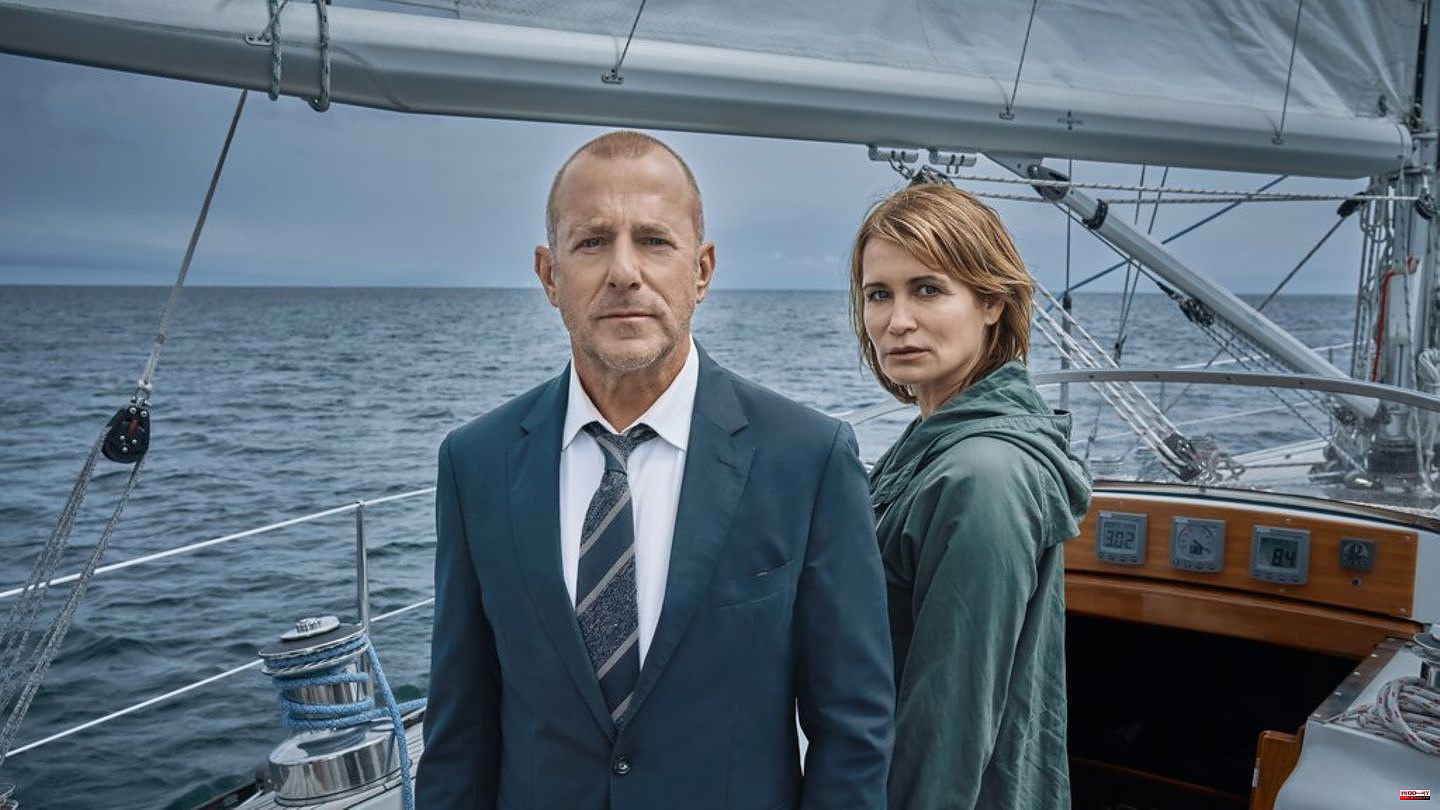 After a missed call and a disturbing voicemail from his former colleague Hella Christensen (Barbara Auer), Simon Kessler (Heino Ferch) makes his way to Nordholm. His instinct tells him something is wrong. Hella's sailboat is recovered at sea. A soko with the new commissioner Lena Jansen (Isabell Polak) at the top takes over the investigation. The investigators found traces of blood from Hella and her cell phone on the boat.

In view of her large mountain of debt, Mel (Hannah Herzsprung) sees only one way out: a diamond robbery. Unfortunately, the plan backfires and the single mother is forced to take a hostage. But luck doesn't seem to be on Mel's side either. After all, she now has to deal with Franny (Karoline Herfurth) and her idiosyncratic nature, while the police are hot on their heels.

The GDR in the 1950s: The highly talented painter Kurt Barnert (Tom Schilling) is on the way to becoming an important artist of socialist realism. At the Dresden Art Academy he meets the talented fashion student Ellie (Paula Beer). It's love at first sight for both of them - and soon Kurt moves into Ellie's family's upper-class villa as a lodger. Kurt has no idea that her father, the respected gynecologist Professor Seeband (Sebastian Koch), had to go into hiding under a false name in the workers' and farmers' state because of his Nazi crimes.

At the start of the new year, the candidates have the chance to win three million euros. The unprecedented maximum prize will be played in five consecutive shows on RTL for a week. The final is on Friday. Who embarks on a hero's journey? Everything is possible.

Cop John McClane (Bruce Willis) is in the wrong place at the wrong time again. He ends up in Moscow, where he has to get his son Jack (Jai Courtney) out of prison. At the hearing, events take a turn for the worse: after an explosion in the courthouse, Jack flees with the accused Russian Kamarov (Sebastian Koch). John follows the two, but a group of heavily armed gangsters are also hot on their heels. 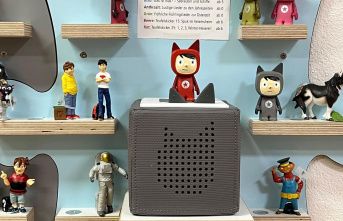