Two girls were seriously injured in an explosion in a public toilet in the city center of Halle (Saale) on Tuesday evening. 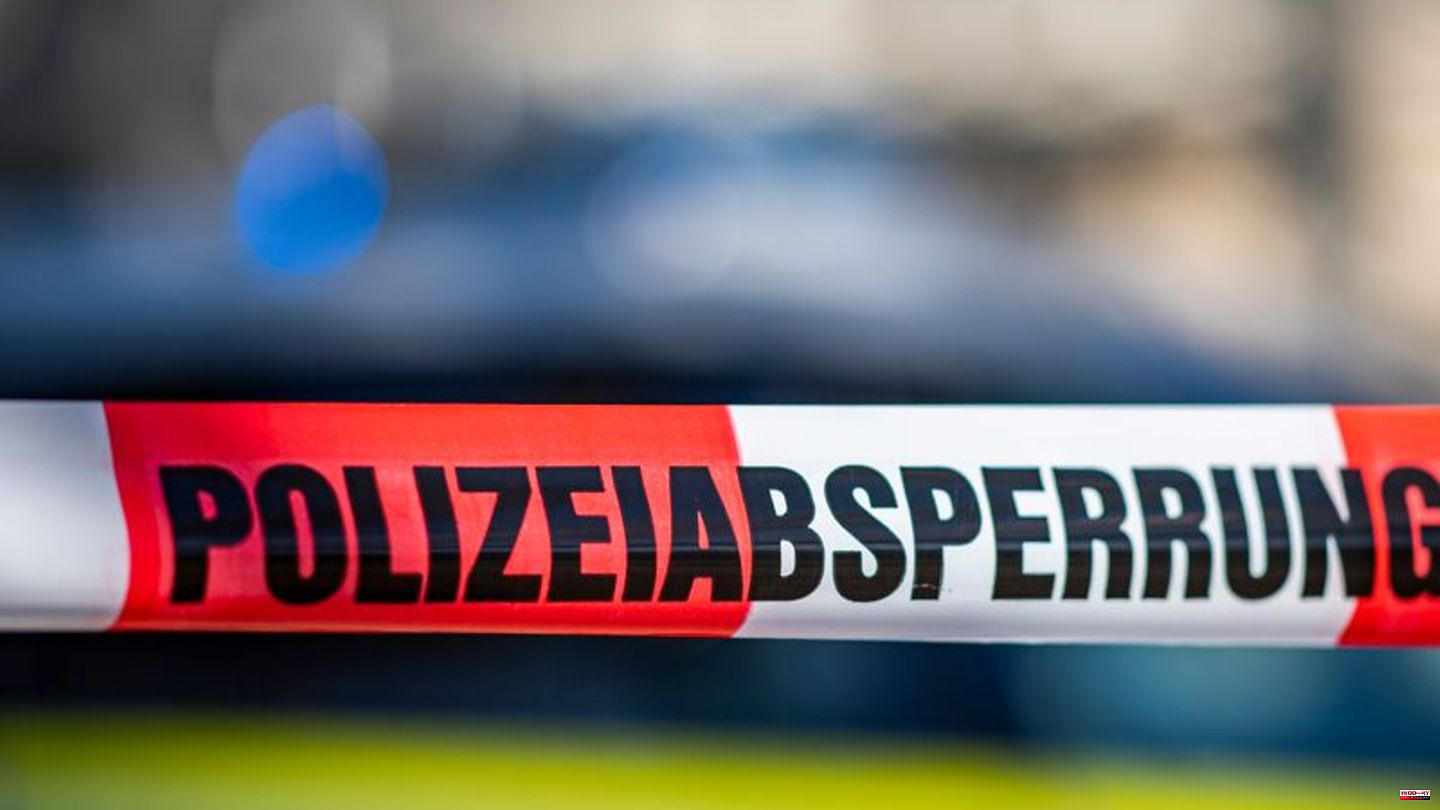 Two girls were seriously injured in an explosion in a public toilet in the city center of Halle (Saale) on Tuesday evening. A 51-year-old woman suffered minor injuries, a police spokesman said on Tuesday evening. The explosion happened around 6 p.m. in the toilets in the Marktschlösschen on the market square. "The cause is currently still completely unclear," said the spokesman. The girls, aged 12 and 13, were taken to the hospital.

According to the police, the square was cordoned off within a radius of 100 meters. Residents around the site of the explosion were evacuated.

There is damage to the building, a structural engineer is checking it, said the police spokesman. In addition, police specialists from Magdeburg are on their way to Halle to look for the cause of the explosion. The "Bild" reported that bystanders had noticed the smell of gas. The police did not confirm this.

The Marktschlösschen, which is located next to the Marktkirche, is a patrician house from the late Renaissance. It houses the Stadtmarketing Halle (Saale) with tourist information and a café. 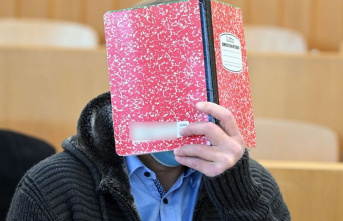