"It was hell," says the mother. 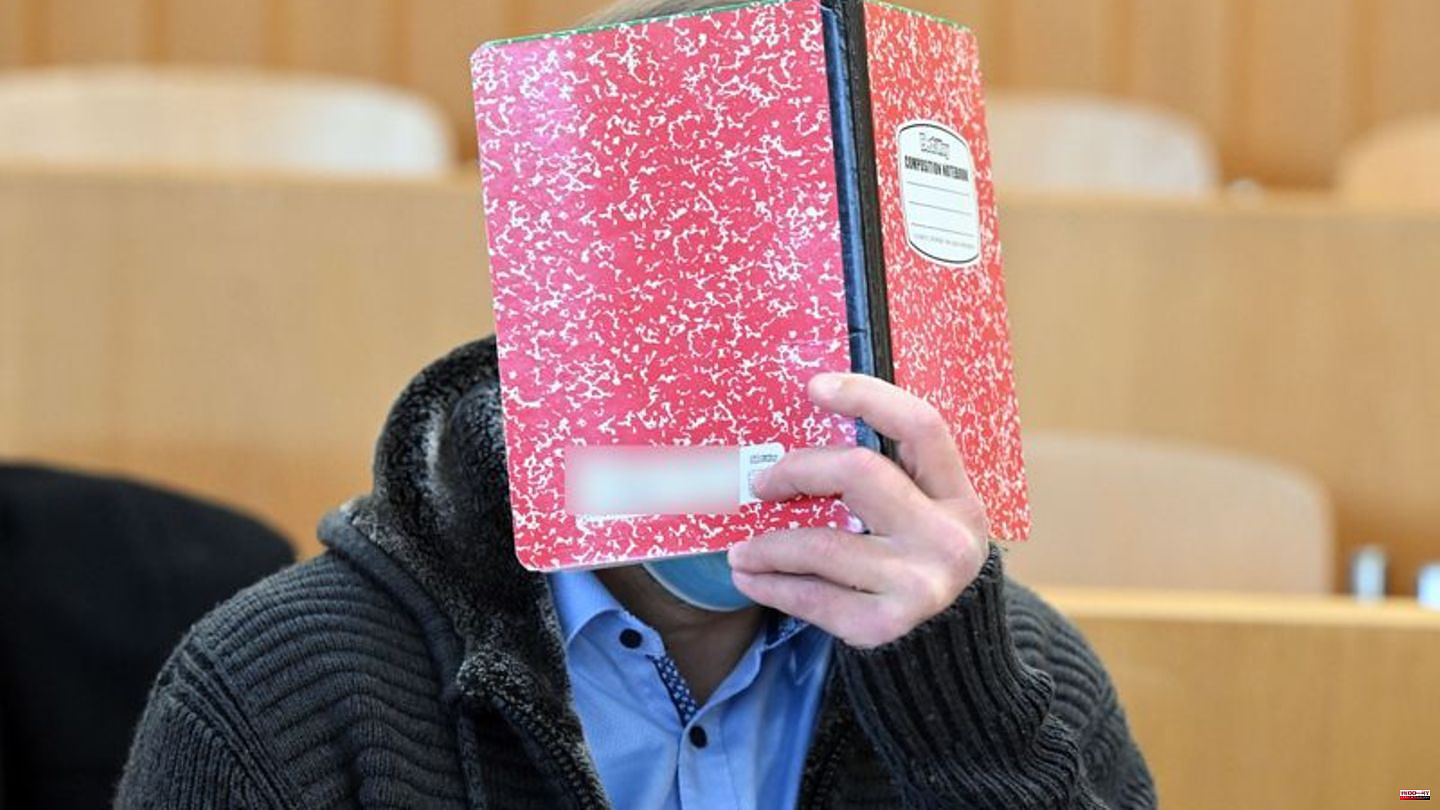 "It was hell," says the mother. "I wanted to protect him," says the father. A drama about the kidnapping of a child to Panama unfolded in front of the district court in Pforzheim on Tuesday.

It initially ended with a guilty verdict for the man. The court sentenced him to three years in prison. The boy's 50-year-old father was accused of bringing the now 11-year-old to Panama. Actually, he should have handed him over to his mother after a Christmas vacation. The judge credited him with his confession in the verdict. But it weighed heavily that the father accepted the boy's suffering with approval.

The expert had previously confirmed that the child had massive post-traumatic stress disorder and advised against contact with the father until further notice. To this day, the father has not apologized to his son. But that would be the least that would have to happen before a relationship could develop between the two again. The boy had not been questioned publicly before, but had made no statement. According to his mother, he still suffers from fears and nightmares to this day.

"I'm so sorry about all this"

The father admitted the allegation of child abduction shortly after the trial began. He had no choice, he said, initially trying to justify himself without any deeper insight. His voice cracked whenever the subject of his son came up. "I'm so sorry about all this, especially for my son," he said through tears. After the expert's impressive descriptions of the boy's severe psychological damage, the accused promised to stop the family court disputes. "I don't believe him," said the mother after the verdict. In any case, there is no just punishment for what he did to her child.

She was present at the trial as a joint plaintiff. "Our lives will never be the same again," she said before the negotiations began. "No one can imagine what we went through." There have always been arguments about contact, her ex-partner has constantly gone to court. The child has been living with his mother since his father was arrested in Panama in February.

The defendant, who lives in North Rhine-Westphalia, called the act an act of desperation. After the separation, he tried for six years to maintain a normal relationship with his child. But his mother had moved with him seven times, "each time further away". The time together has been cut more and more. A longtime friend of the accused, who was questioned as a witness, defended him vehemently. "He was the best father imaginable." A social worker who had accompanied the boy before the kidnapping didn't quite see it that way. The boy's relationship with his father was also quite stressful before the events.

Not even the boyfriend or current partner of the 50-year-old knew about a planned trip to Panama, as they said in court. They would have believed that the man was with his son at his grandmother's in Belgium, the father's home country. However, the judge was convinced that the trip to Panama was not a mere rash act.

Search for the father with international arrest warrant

The 50-year-old traveled from Belgium to Panama via Amsterdam, where he lived in various hotels with the child. He was wanted with an international arrest warrant and finally arrested. His mother had also been looking for him, had traveled to Panama twice and hired a private investigator. Since his extradition to Germany, he has been in custody. Speculations that he was opposed to vaccination and therefore kidnapped his son were not confirmed in court.

When the expert asked what had triggered the kidnapping in the eleven-year-old, the man initially had no real answer. Only towards the end of the negotiation did he succeed in taking on more responsibility and also seeing the child's perspective. The defendant spoke the final word again in tears. "I hope that my son will want to see me again sometime." 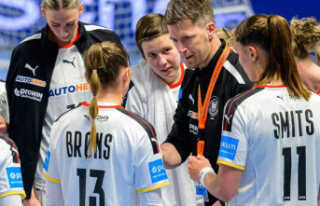