Bavaria's Prime Minister Markus Söder (CSU) honors Hollywood and action star Arnold Schwarzenegger with the honorary award of the Bavarian Television Prize - but for what exactly?</p>"I have no idea," said the actor and ex-governor of California on Tuesday shortly before the handover in Munich. 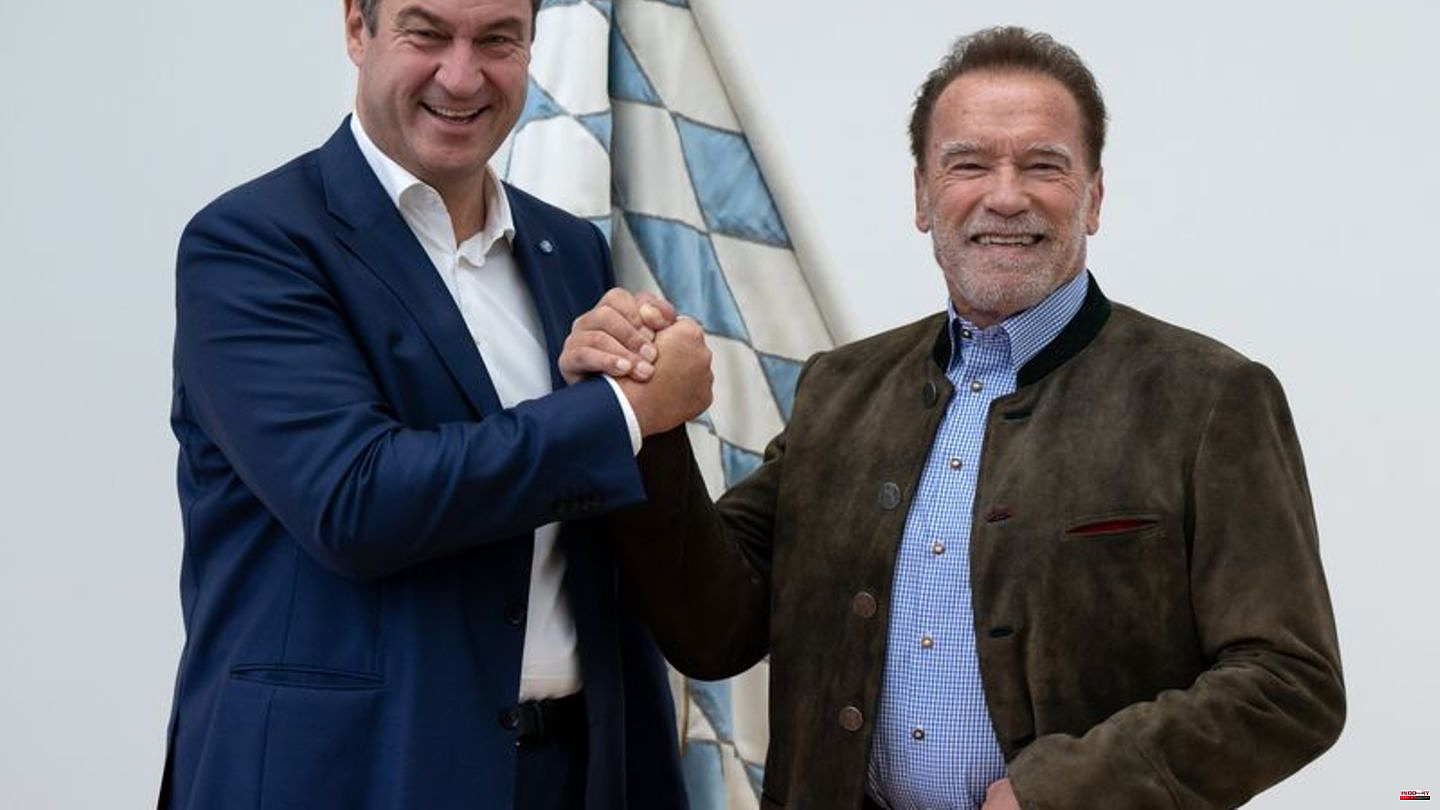 Bavaria's Prime Minister Markus Söder (CSU) honors Hollywood and action star Arnold Schwarzenegger with the honorary award of the Bavarian Television Prize - but for what exactly?

"I have no idea," said the actor and ex-governor of California on Tuesday shortly before the handover in Munich. "Perhaps this is an award for my fitness crusade, which I started here in Munich in 1966," speculates Arnie, who became a bodybuilding icon with a muscular body. Or for the "Terminator" movies?

Söder explains what the honorary award at the "Blue Panther - TV

We appreciate the 75-year-old's great commitment on social media against propaganda and disinformation about the Russian war of aggression in Ukraine. In particular, it is about a video that Schwarzenegger published almost a month after Russia invaded the neighboring country. With haunting words and Cyrillic subtitles he drew the Russians' attention to the injustice of the war.

This call has spread incredibly in a very short time, praises Söder and expresses his admiration for Schwarzenegger and his testosterone and action-packed films from the "Terminator" series. "I know some people are fainting out of political correctness, but I don't care," says the 55-year-old CSU leader.

About a year before the state elections in Bavaria, Söder even sees a parallel to Schwarzenegger's parade role of "Terminator". "I myself have always tried to perceive the political motto 'I'll be back'," he says, referring to the cult quote from the film series, "I'll be back". Arnie, who is politically located among the conservative Republicans, returns the praise. "You have a good prime minister here, you don't need a second one." 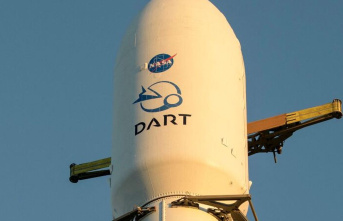 Planetary Defense Coordination Office: "In the...