After the conclusion of mock referendums in several Ukrainian regions, the Russian occupiers presented an alleged overwhelming approval of the population there for annexation to Russia. 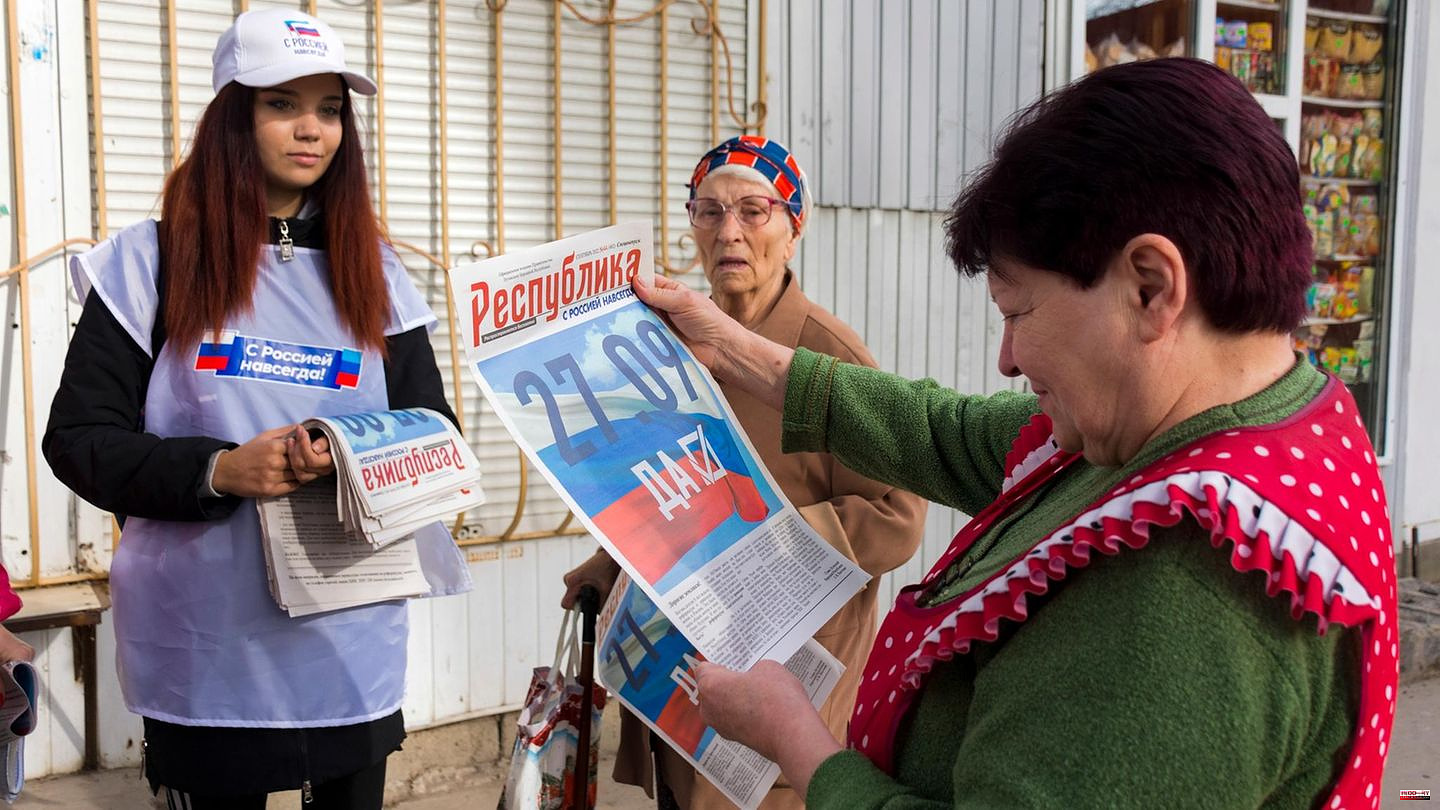 After the conclusion of mock referendums in several Ukrainian regions, the Russian occupiers presented an alleged overwhelming approval of the population there for annexation to Russia. After counting all the votes, more than 98 percent of voters approved in Luhansk in eastern Ukraine, more than 93 percent in Zaporizhia in the south and more than 87 percent in Cherson, also in the south, the occupation administrations said on Tuesday evening.

In Donetsk, the evaluation of the vote, which violated international law, was not yet complete, but according to preliminary information, the approval rating was already given as almost 95 percent. Thus, an unprecedented annexation of the territories is likely to begin in the coming days.

In a next step, it is expected that the occupation administrations deployed by Moscow will officially apply to Kremlin chief Vladimir Putin for admission to Russian territory. Before the start of the sham referendum, Putin had emphasized that the areas would then be completely under the protection of the nuclear power Russia. 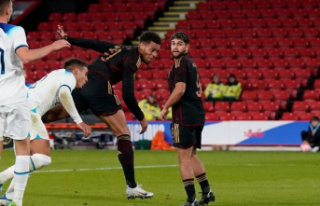