Even before the start of "House of the Dragon", many fans were wondering whether the series could keep up with its role model "Game of Thrones". 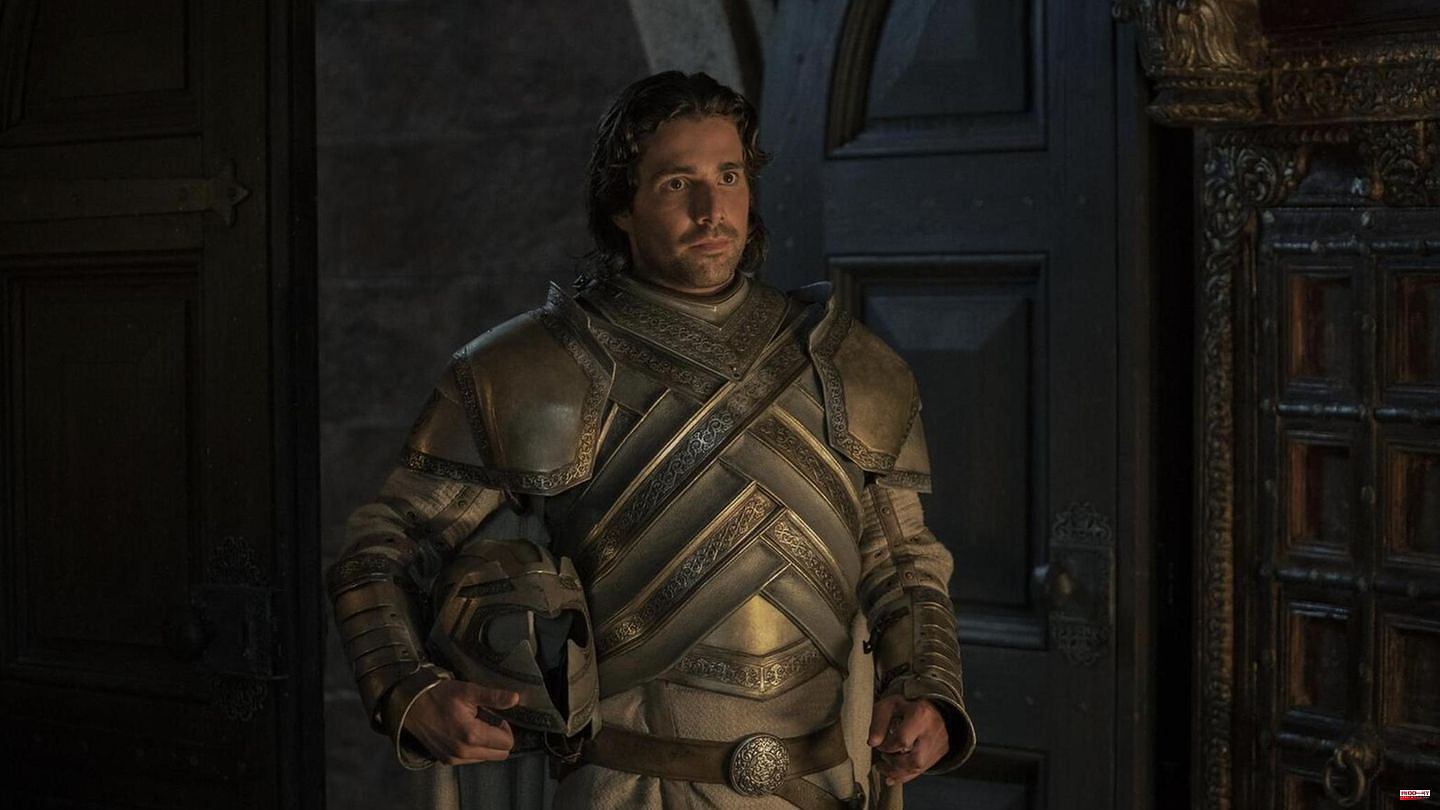 Even before the start of "House of the Dragon", many fans were wondering whether the series could keep up with its role model "Game of Thrones". Especially when it comes to fight and sex scenes. It is now clear: the fans were not disappointed. Actor Fabien Frankel has now revealed that he too has been racking his brains about his intimate appearance months in advance.

Episode 4 gets down to business with fellow actor Milly Alcock, who plays Princess Rhaenyra Targaryen. The plot: Rhaenyra returns to the fortress after a trip. Disappointed with Daemon, she turns to Ser Criston Cole. He is a member of the royal guard and must therefore live celibately. Actually. Because he and the princess stay together all night, which is even so spicy that it affects the course of the further story.

In the West of Westeros podcast, Fabien Frankel revealed that this sex scene was something "we talked about for seven months". By we he means Milly Alcock, director Clare Kilner and himself. One concern was therefore to portray the scene as humanly as possible. "Anybody who's had sex can attest that it's not just beautiful. It doesn't necessarily make you look pretty. In fact, when you're young, you're pretty clumsy at sex."

So it was also about very practical questions from the everyday life of the king's guard: Criston is a knight and without outside help it is not possible for him to take off his armor, he usually has squires for that. So Princess Rhaenyra takes on this role. And according to Criston actor Frankel, not only does she help him take off his armor in this scene, but it all symbolizes the breaking of his oath of abstinence.

Frankel also loves that fans will change their minds about his knight after Episode 5. 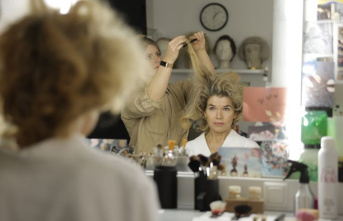